As most leagues come to their final weeks of the spring split, it’s time to reflect on the most successful transfers of the spring split. Only transfers that occurred between the time after worlds and before a team’s first game are included here. The main factor that determines each member of this list is their significance in the team’s success.

ZionSpartan possesses the highest KDA of any top laner in NA by a very large margin. His impressive 5.65 ratio is not the sole reason he makes the list, though. After allegedly being poached by CLG along with his coach Scarra, he had no time fitting in with the new squad. A team environment that is undoubtedly better than it had been during the 2014 Summer Split can largely be credited due to the presence of Darshan. What ZionSpartan brings is a long awaited rock of the top lane for Counter Logic Gaming, and it will only become more evident during the weeks of playoffs, where CLG’s previous top laners have had massive choking problems.

Question marks lit up above almost every FNATIC fan’s head after xPeke announced he was leaving the team. The biggest question posed was “Who would replace him?”. Although Febiven was highly rated as a player due to his performances on H2k and in solo queue, a lot doubted he would be the next star. Febiven exceeded expectations of almost everybody, demonstrating one of the most impressive Xerath plays of all time in just the second week of LCS. He currently has the highest KDA of LCS mid laners from both regions at 7.82, narrowly beating Bjergsen. His presence in the team is invaluable and appears may soon be able to contest xPeke for best FNATIC mid laner ever.

Possibly the biggest fan favorite on this is another top laner, Huni. Although he cannot boast the highest KDA in his region like ZionSpartan can, his strong influence on the team’s success is irrefutable. Similar to Zion, he enhances the team environment dramatically. The positive and upbeat personality he possesses has been demonstrated many times on PTL and LCS. Regardless of his individual performance, he likely would have been ranked on this list for just his influence on morale alone.  Although his champion pool seems to only consist of Lissandra and Rumble, he truly shines on these champions. His Rumble is claimed to be the best in EU and as of now there seems to be no reason to believe otherwise.

The only player who was able to consistently solo kill Faker, PawN. He, like every other member of the former Samsung Galaxy, took their talents to China for the fatter paycheck. However, unlike other members of his former team, notably Dade, PawN isn’t cashing out. He retained his skills and appears as motivated as ever to win more domestic titles. A clear upgrade from his predecessor U, PawN doesn’t have a hard time contesting for best mid in China, with only Cool being his real rival. With many placing EDG as the best team in the world right now, it is only fair to have PawN in the argument for the best mid laner globally. 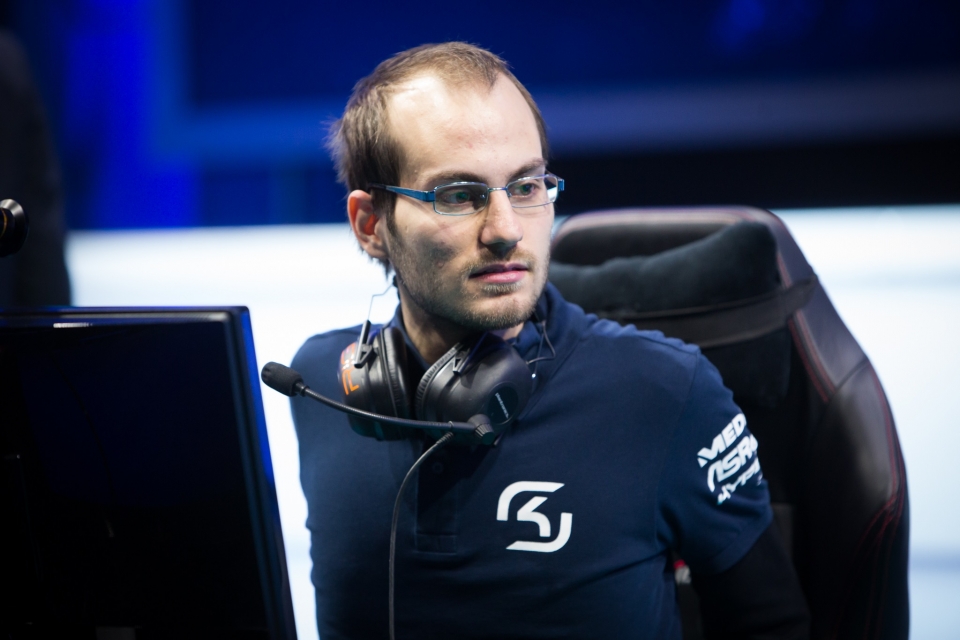 The best transfer of this split by far. (nice meme!) FORG1VEN, after his hiatus during the Summer Split, is back and better then ever. This guy is seriously the most mechanically impressive player in his league bar none. Many had their doubts over this transfer because of his allegedly toxic behavior in his past, mostly during his time on Copenhagen Wolves. Most knew he was a great player, but never has he shone to this degree. He is critically acclaimed by nRated who believes he is the best ADC he has ever played with. A player of this magnitude is not limited only to his strengths within the game. His confidence outside of it has transitioned a large part to the team morale of SK and a reason they find themselves first in the EU LCS. Owning the highest KDA of ANY player across the four major regions, it is hard to not claim this as the most successful transfer of the season. FORG1VEN is not just a clear winner for the best acquisition this split, but possibly one of the greatest transfers of all time.