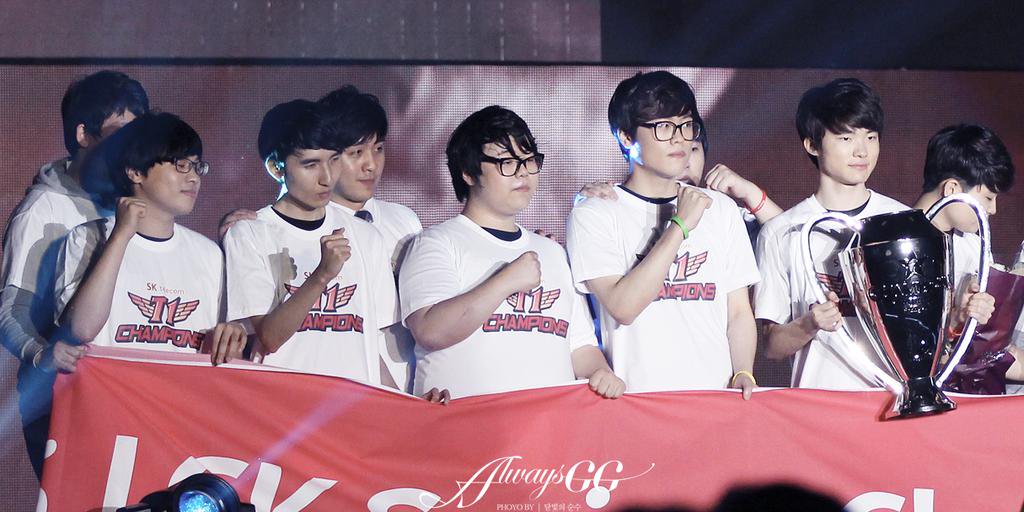 After a dominating 3-0 win by SK Telecom over the GE Tigers, they have officially booked their ticket to join Edward Gaming, Team Solomid, Fnatic, AHQ Esports, and Be?ikta? in Tallahassee Florida at the Mid-Season Invitational. Riot recently announced that teams would only be allowed to bring one substitute to the international event. Unfortunately SK Telecom have two strong substitutes in their rookie jungler T0M and former SKT S midlaner and Ziggs master Easyhoon. Now the question remains “Which player will travel with Faker and co. to represent Korea at MSI?” SKT later announced that they will be taking Easyhoon to Florida instead of T0M, allowing us to weigh the potential pros and cons of each substitute. 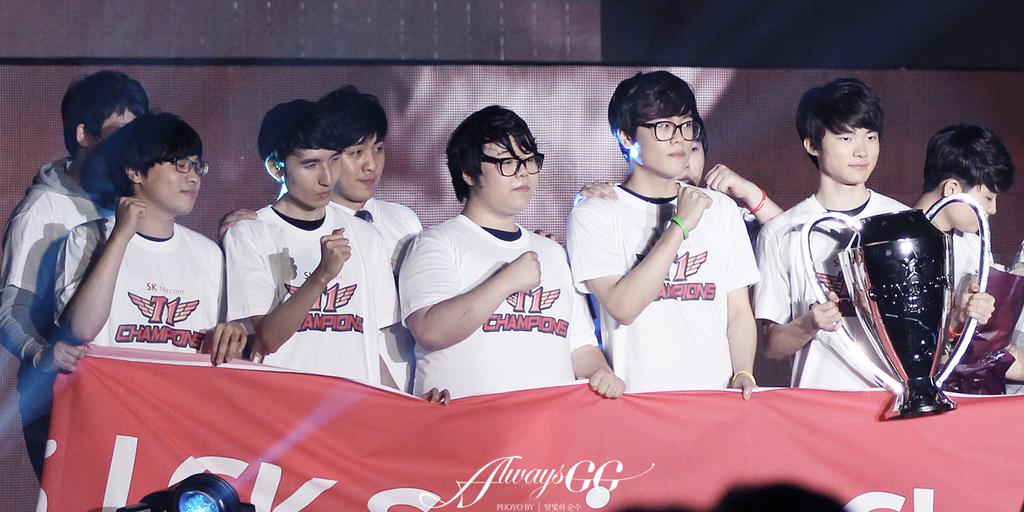 T0M joined the team in February as a substitute and was mostly known for his Udyr play in SoloQ. In the ninth week he would get his first chance to sit in the booth where the likes of Dandy and KaKao made their starts. Until T0M stepped into the booth Bengi had started every single game for SKT for over two years marking what could become another talented pick up for the organization. The pressure was on and all eyes turned towards T0M to see what the new jungler could do. Would he be able to support the aggressive laning of both Faker and MaRin as well as work with Wolf to secure deep vision in the enemy’s jungle? In his first professional match T0M locked in his tried and true Udyr. In the early game the had its hiccups as MaRin gave up first blood due to the lack of wards Bengi normally provides and Wolf getting caught in the enemy jungle trying to get deep wards down by himself. As the game progressed T0M displayed strong team fighting and objective control to help SKT secure a win and pick up the MVP in his first game. In his next appearance against Samsung, T0M showed improvement by invading the enemy jungle with the support of Wolf and helping snowball MaRin’s lane while still controlling the Dragon. T0M played well his first few games but many were wondering how he would perform against stronger teams and junglers that would punish his sometimes overaggressive plays. He would finally get his chance against GE Tigers. Although the match wouldn’t have any effect on the standings this game would give T0M a chance to prove himself. T0M’s aggressive and persistent decisions around the dragon pit allowed him to dictate Lee’s position and draw attention away from a flashless MaRin in the top lane. T0M seemed to have Lee’s number, constantly invading Lee’s jungle to quickly smite away buffs and walk out. At times he still showed his SoloQ roots being a bit too aggressive and walking through the enemy jungle without proper back up.

T0M’s first real bump in the road came at the hands of Ambition and CJ Entus in the semifinals. His lack of experience was put on display as he made questionable decisions and seemed to have communication issues with the rest of his team. Either he would engage without back up or recall while his team looked for a fight. Even after his poor performance against CJ, he started in the series against GE Tigers and proved that with a little more time, T0M could become one of the strongest junglers in Korea. He improved drastically in his decision making and synergy with Wolf, whenever T0M invaded the GE Tiger’s jungle Wolf was always be nearby ready with a Thresh lantern. His dominant team fighting and objective control continue to improve as SKT secured 12 Dragons to only 2 for GE Tigers. With more experience and time T0M’s decision making and synergy with his team will improve, making him a strong choice to take to MSI. 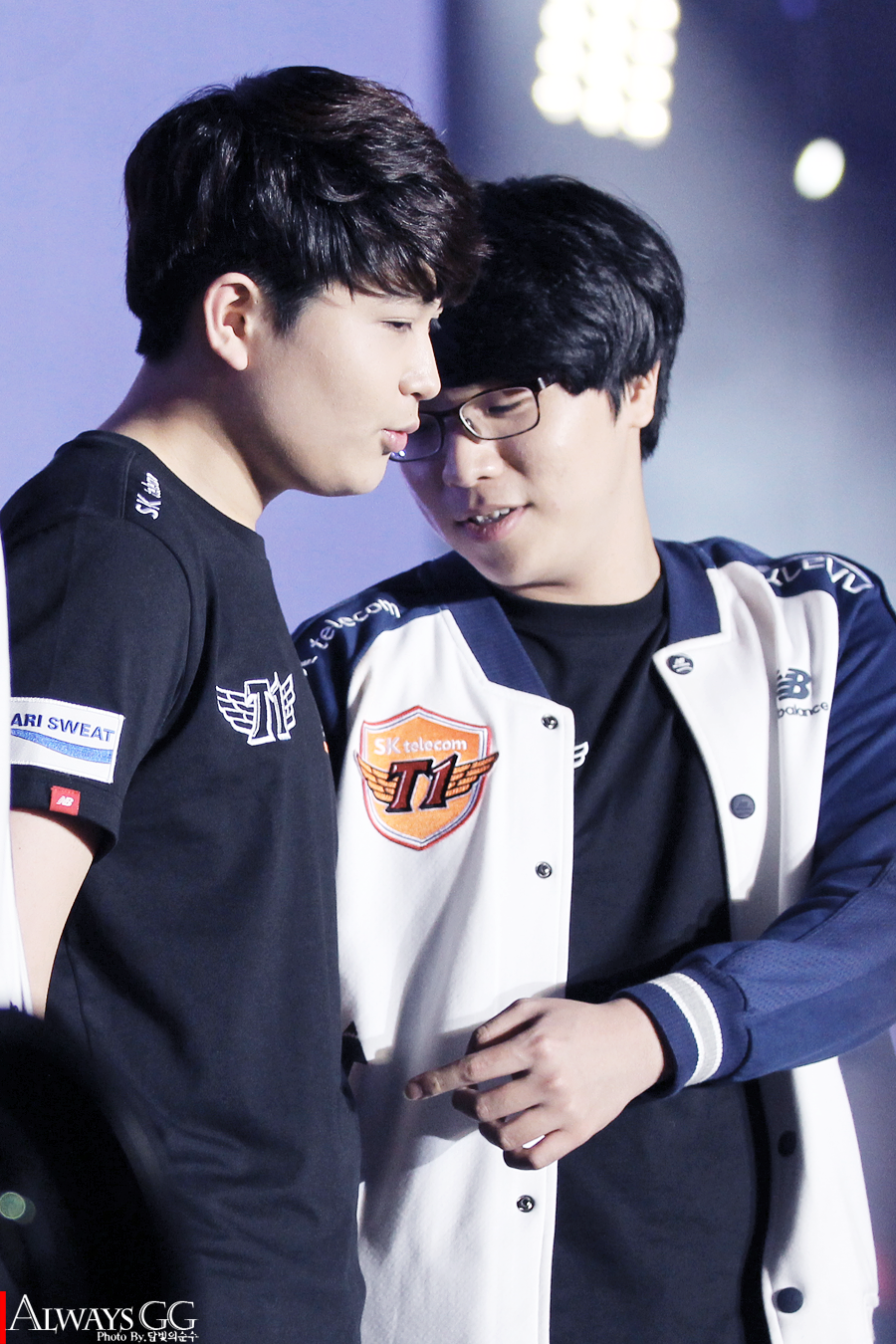 In the cinderhulk meta; Bengi found his home. With mechanically intensive picks falling out of favor in the jungle Bengi’s strength in vision control started to shine. The main difference between T0M and Bengi can be summed up in one word: aggression, although Bengi will counter jungle on Nunu and get deep wards down in the enemy jungle, T0M has no qualms walking in and annoying the enemy jungle as well as putting a lot of pressure on the lanes. While T0M may be more aggressive than Bengi he is a riskier choice than and when you put Bengi in the game you know exactly what you’re getting and can rely on his consistently. At times T0M makes high risk-low reward plays that can be punished by stronger junglers, as seen during the CJ matches. In the CJ match Bengi seemed to take a page out of T0M’s book by aggressively ganking lanes and forcing flashes on Rek’Sai. 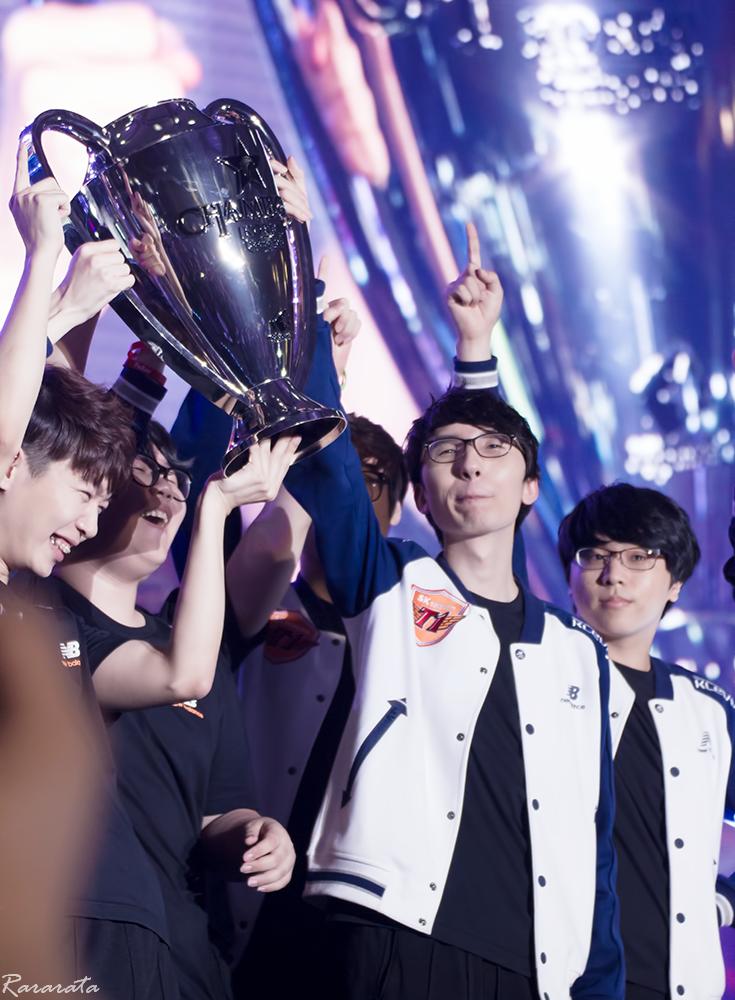 The Power of Diversity

Most people know Easyhoon as a passive and safe laner who’s more comfortable on wave clear champions. In the Grand Finals against GE Tigers we saw a more aggressive and calculated side to Easyhoon. A flash forward and suddenly “What’s this?” “Easyhoon is going to solo kill Kuro!” Easyhoon was able to get the better of Kuro multiple times in lane and opened a new dimension in his play, as Monte and DoA said “Are we sure that’s Easyhoon in the booth there?”. Rarely does Easyhoon play aggressive enough to solo kill someone in lane, but on comfort champions like Azir and Cassiopea he showed off a new side of his play. Taking Easyhoon as a substitute to MSI can give SKT a huge advantage in pick and bans as well as overall strategy. Not only is Easyhoon’s style different from Faker in terms of aggression in lane but also in their champion pools. Easyhoon flourishes on champions such as Cassiopea, Vladimir, and Ziggs while Faker prefers the likes of LeBlanc or Zed. Suddenly the champion select looks very different depending on whether Faker or Easyhoon is playing.

Even though the international experience would greatly benefit T0M’s growth as a jungler, the advantage that SKT has in strategy cannot be understated. Teams must not only plan for SKT and Faker, but also Easyhoon and suddenly instead of a ban on LeBlanc; Cassiopea and Azir become legitimate threats.