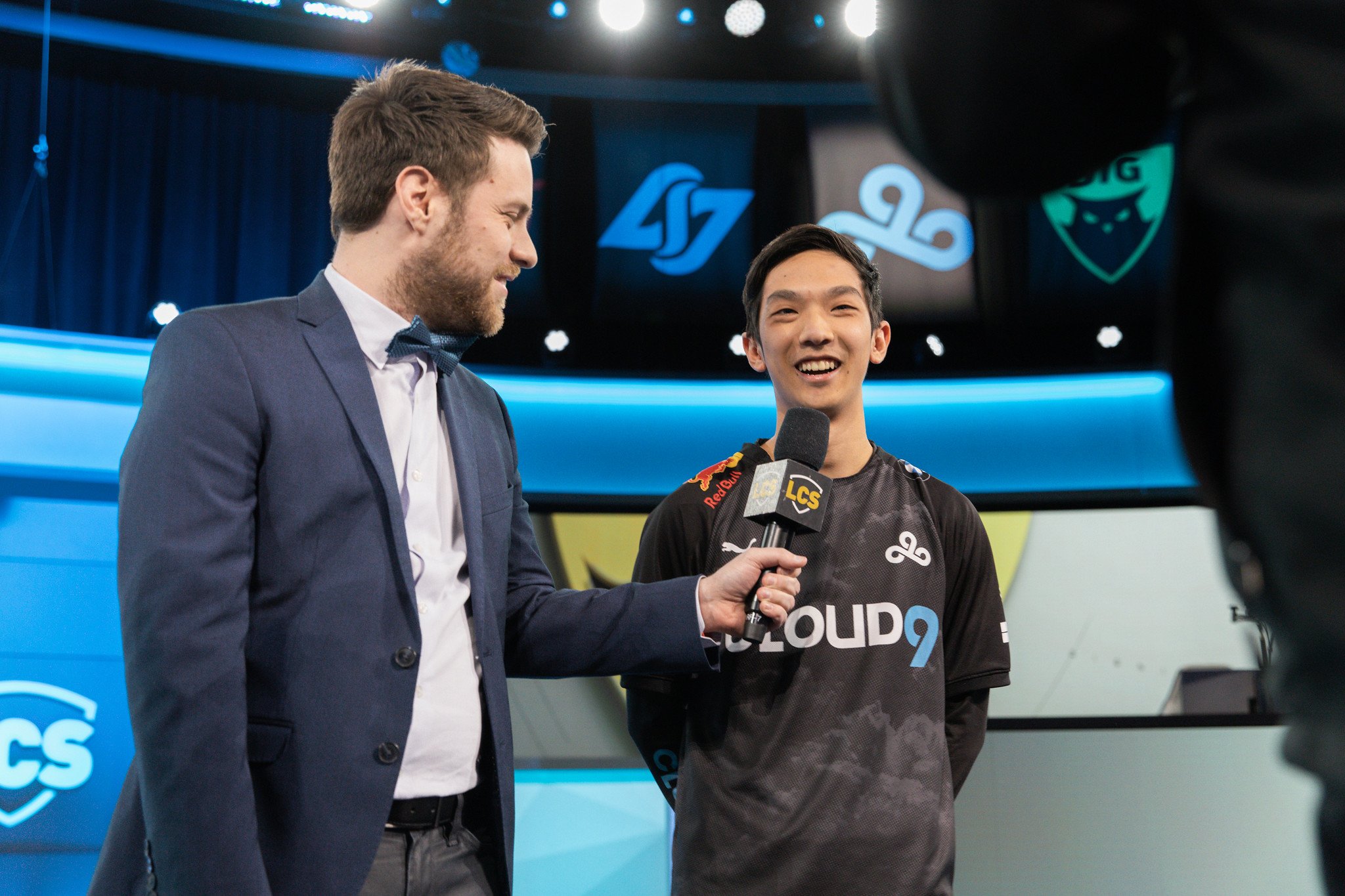 Unlike the 2021 season, teams’ records will be reset heading into the Summer Split. Last year, teams would carry over their Spring Split performances into the second half of the year, but for the 2022 season, that system has been done away with. Each team will have their records set to 0-0 starting this Friday.

Every team in the league will play each other twice throughout the Summer Split. This double round robin format will lend itself to 18 individual best-of-one matches for each team across the eight-week schedule. The regular season will run until Aug. 14.

Related: How to watch the 2022 LCS Summer Split

The LCS Summer Playoffs will continue throughout the month of August, with the LCS Summer Finals taking place on Sept. 10 and 11 at Chicago’s United Center. The top three teams from the league’s postseason bracket will represent North America at the League World Championship. For the first time since 2016, Worlds will be held in NA this year, with matches being played in Mexico City, New York, and Toronto. The Grand Finals of the World Championship will be held at the Chase Center in San Francisco.

The LCS returns to action this Friday, June 17 at 4:30pm CT. The first match of the Summer Split will be between Evil Geniuses and Cloud9.