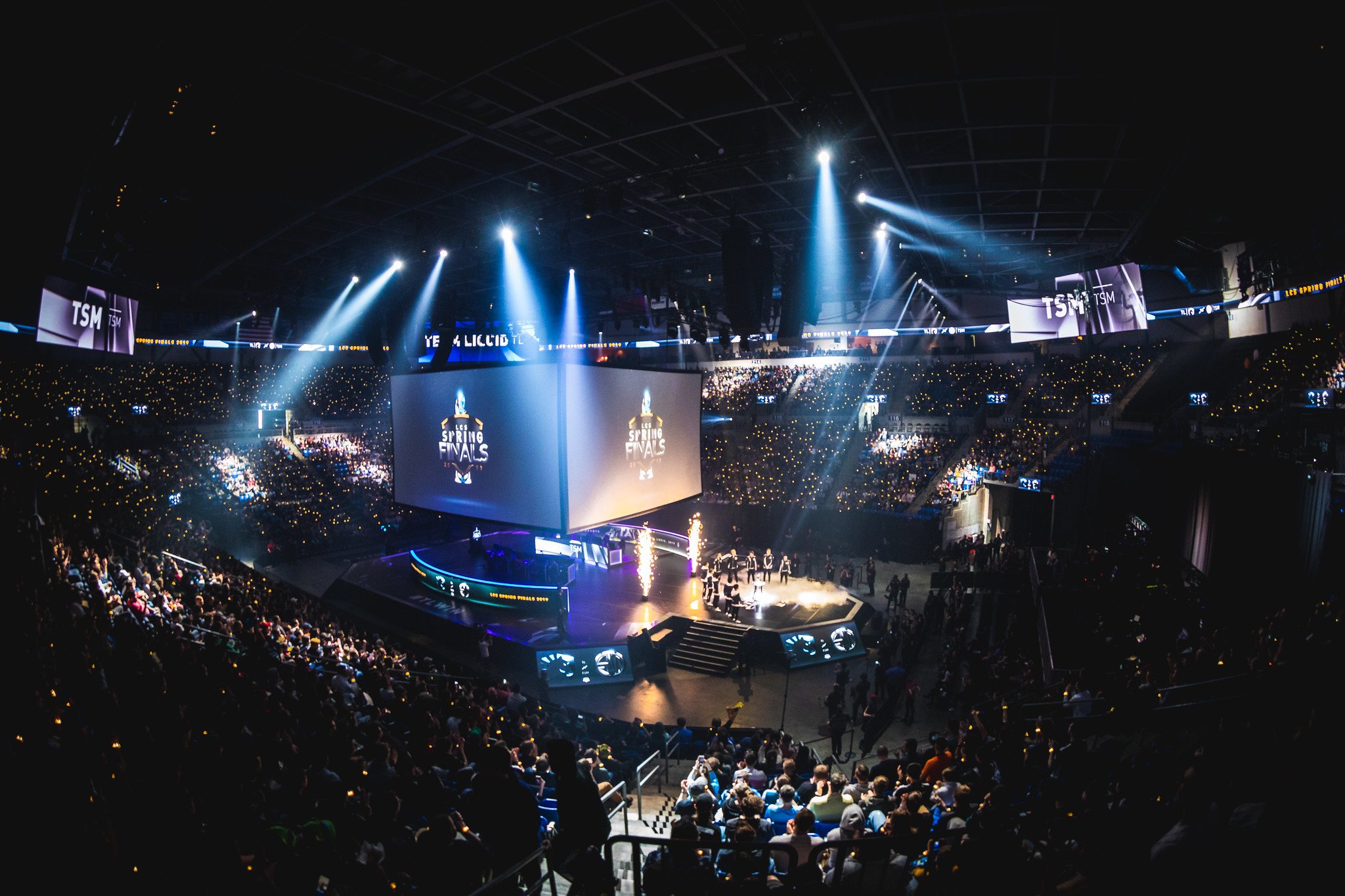 A venue for the 2022 LCS Summer Split finals has been revealed by the league. The grand finals of the Summer Split will be played at Chicago’s United Center, Riot Games announced today. The LCS Summer Finals will take place on Sept. 10 and 11, with tickets going on sale later this month.

The league confirmed that the finals will take place in Chicago following the release of a promotional video that teased the arena as a potential venue for the event.

The LCS hosted its first major live event since the beginning of the COVID-19 pandemic earlier this year when the Spring Split finals took place at NRG Stadium in Houston. Fans were allowed back in the LCS studio in Los Angeles during the Spring Split playoffs for the first time since 2020. This split’s finals would mark the return of the Summer Split finals being played in front of a live audience since last year’s event in Newark, New Jersey was canceled due to pandemic-related concerns.

Related: When does the 2022 LCS Summer Split start?

Professional League of Legends has not been played in Chicago since the 2016 World Championship when the quarterfinals of the tournament were played at the historic Chicago Theatre. With the United Center being officially revealed as the venue for the LCS’ Summer Split finals, the city’s six-year drought of live League events will soon come to an end.