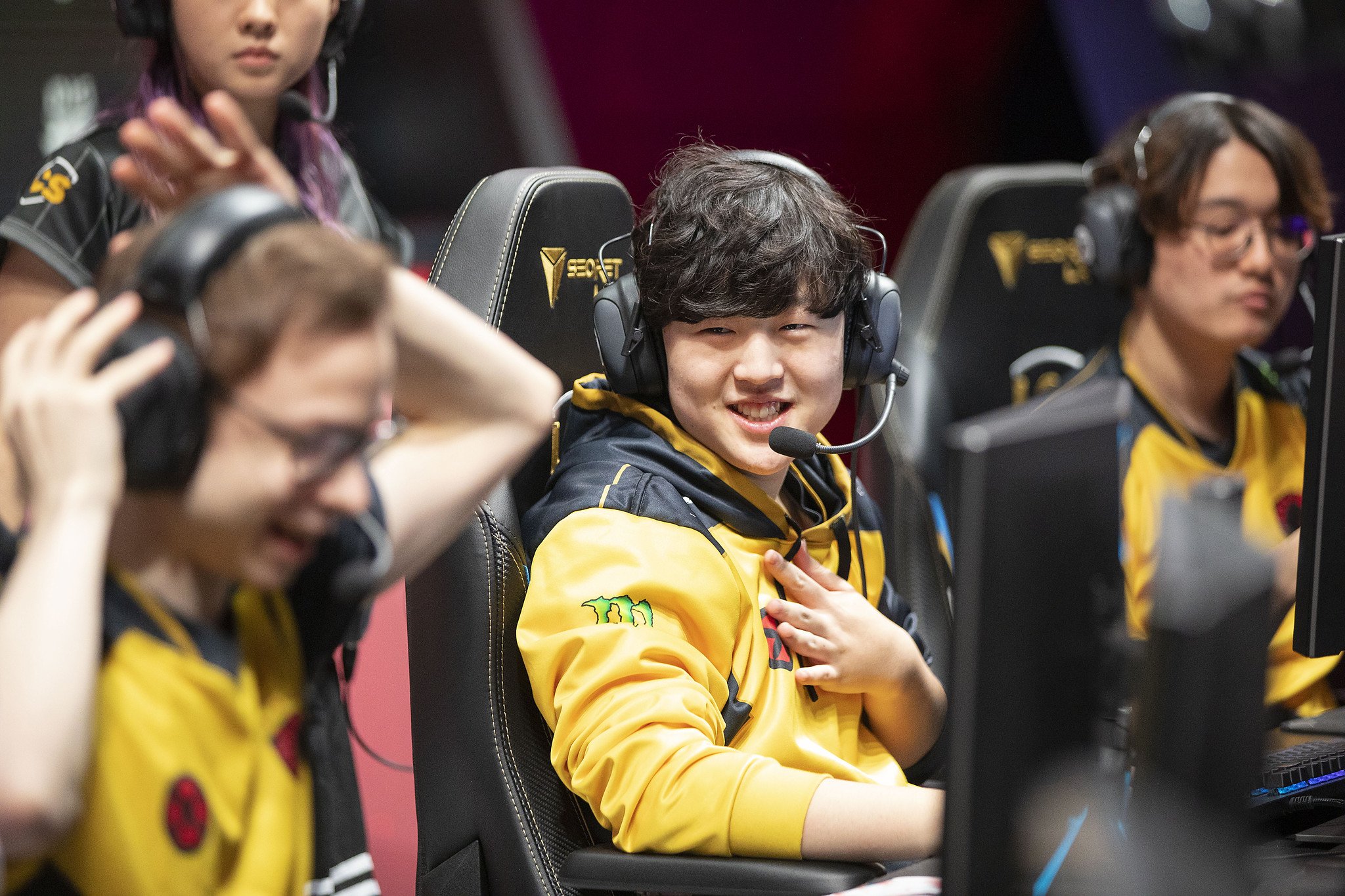 After a slow start to the 2020 LCS Summer Split, Team Liquid have finally returned to their throne as the number one League of Legends team in North America by taking down Immortals today.

It took Liquid a long 45 minutes to beat Immortals, after having to pick up two Baron buffs, two Elder Dragons, and four dragons to boot. It wasn’t the most decisive game from the four-time LCS champions. At one point, the team had Baron and Elder buff but couldn’t siege due to their draft consisting of Ornn, Volibear, Akali, Thresh, and Ashe.

The last time that Liquid were at the top of the standings was last year, back when superstar AD carry Doublelift was on the roster. Now, the team’s new marksman Edward “Tactical” Ra has become one of the best young talents in the league.

Even with this win, however, many people have voiced their worries for the future of the LCS at this year’s World Championship. Liquid haven’t impressed too many people, even though they sit at the top of the standings with a 14-3 record. They can be a bit too hesitant throughout some of their matches, and they are still making multiple mistakes that could cost them against better teams.

Fans thought that Cloud9 were going to be the surefire best team in North America after their dominant run through the 2020 Spring Split. But after only winning four of their last nine games, the lines have become blurry once more at the top of the mountain.

There’s still a bit of time left before the playoffs begin, so Liquid and the rest of the top NA teams can lock in and plan out some creative strategies ahead of the postseason.