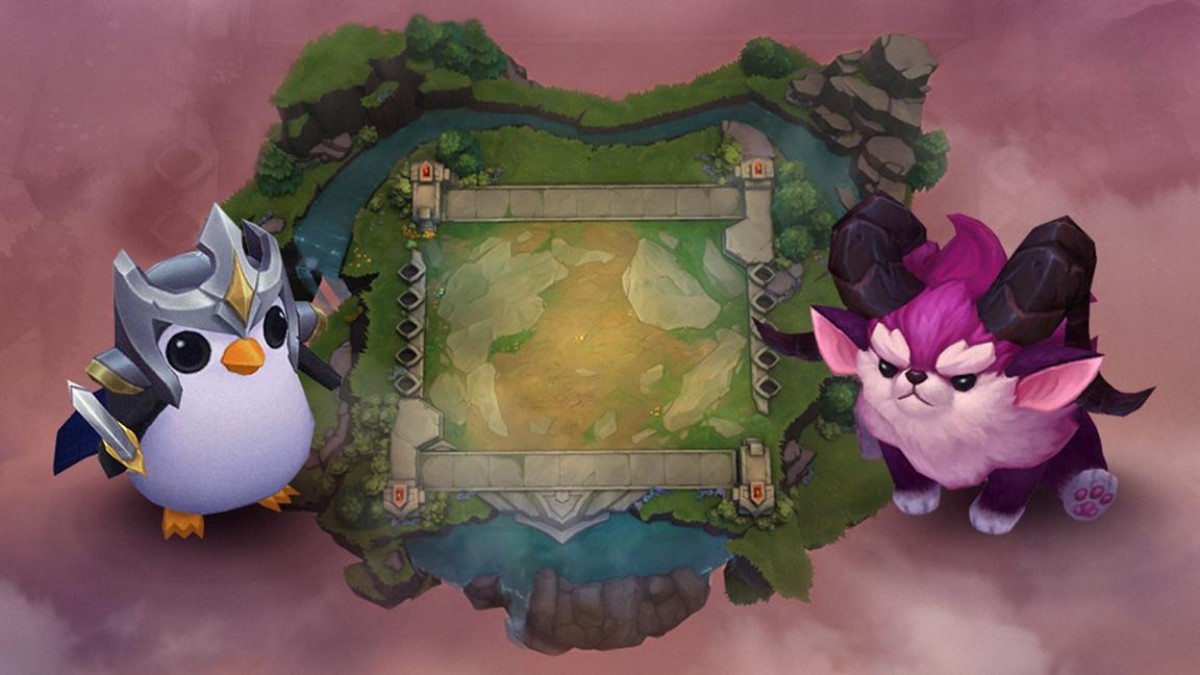 “I was always a fan of Liquid,” Alanzq said. “There was plenty of drama with other teams with some mess ups, but I’ve never seen drama involving Team Liquid, so that’s a big plus. And Hyped is a friend of mine—we know each other from Artifact since I coached him and helped with decks and stuff like that.”

Alanzq and DarkHydra top the TFT leaderboards on the Europe West servers with both players locked in a constant battle for the No. 1 position. Alanzq is in first right now with 1,679 LP while DarkHydra has been trying to catch up in second place with 1,525 LP. It’s clear that both of these players are the best in the region since the third and fourth-place players are 300 LP lower than them.

Liquid also hosted a TFT Game Day to welcome Alanzq and DarkHydra. Liquid fans had the chance to play with both of them and even win prizes.