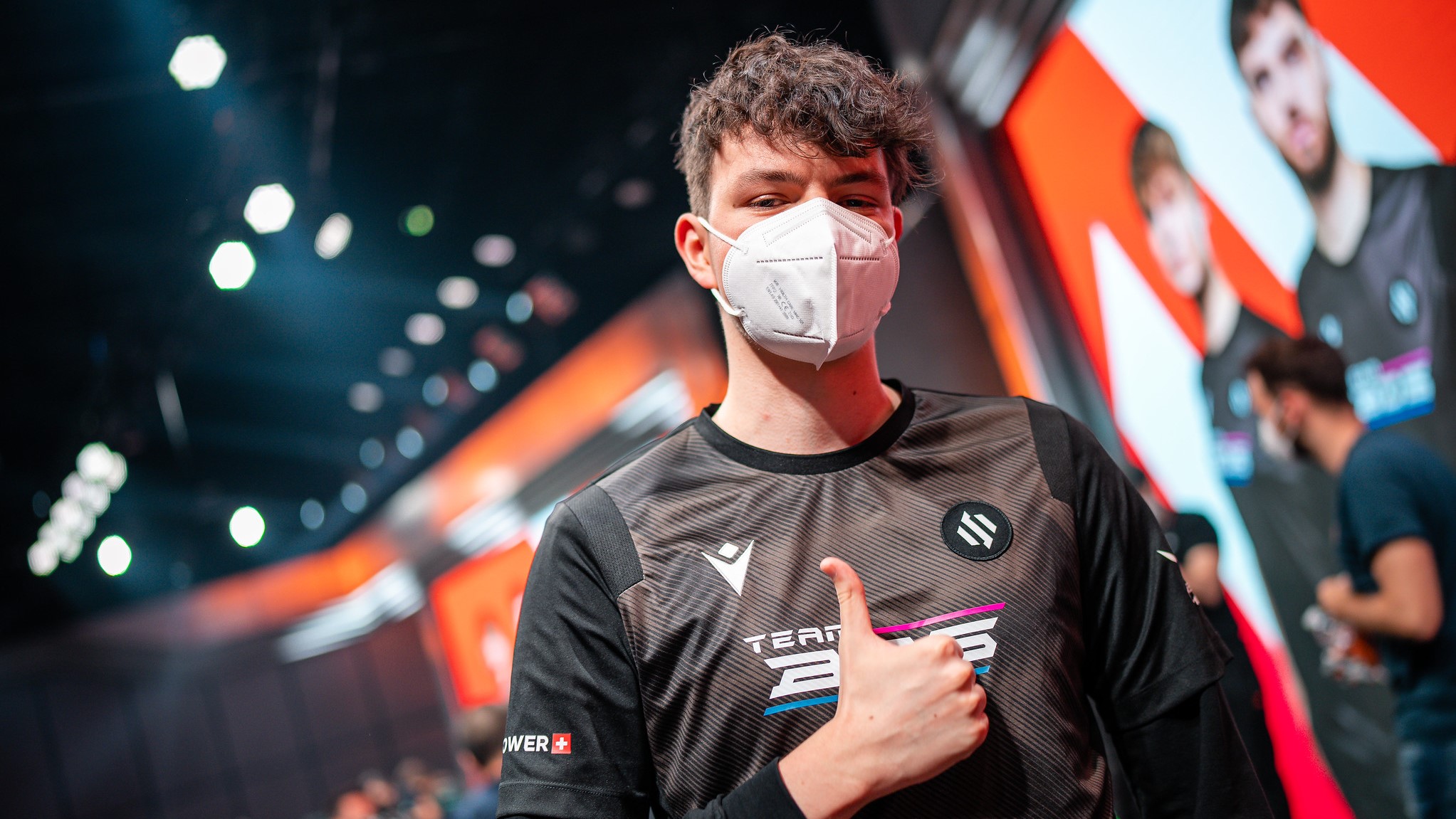 Team BDS has made some surprising changes to its League of Legends rosters today.

The organization has announced Robert “Erdote” Nowak will return to the academy team for the remainder of the season. Dino “LIMIT” Tot, who has been benched for almost two months, will be stepping into the LEC lineup in place of the Pole. The changes come after Tobias “Dreamer Ace” Schreckeneder asked the org to take some time off due to personal reasons.

The org underlines the decision was made after “discussing with all parties.”

Looking at their results in the 2022 LEC Summer Split, changes to the League of Legends roster don’t come as much of a surprise. After 11 games, the squad have recorded just one win against G2 Esports in the second week of the competition. Since then, the team have been on seven-game losing streak, and are have a difficult schedule ahead of them.

Contrary to Erdote, who made his debut in the LEC this summer, LIMIT is a player with plenty of experience in the highest level of competition in Europe. He represented BDS in the European league last split and previously played under Schalke 04’s banner. If the team want to save their season and qualify for the playoffs, bringing in a veteran could be the change they need.