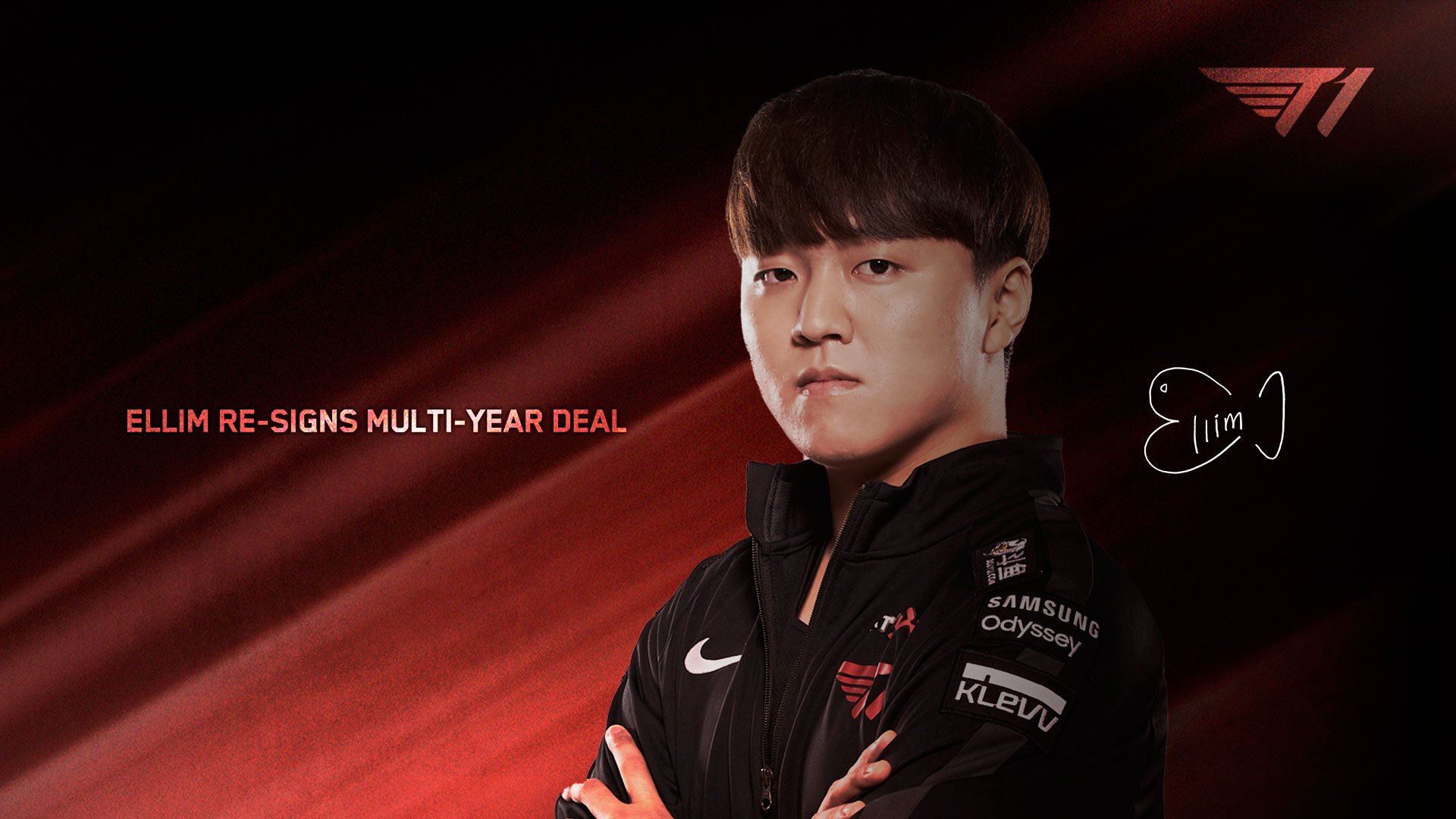 T1 has put the finishing touches on its League of Legends lineup for the upcoming LCK season after extending the contract of Ellim and promoting Oner from Academy, the organization announced today.

While Ellim proved to be a strong jungler in the LCK last year with a different playstyle compared to starter Cuzz, Oner is a rookie who began his professional career in March on T1’s Academy roster.

T1 had a disappointing finish to the 2020 season that resulted in them not qualifying for the World Championship after making multiple roster changes toward the end of the Summer Split.

In the offseason, T1 changed its coaches and made some roster moves to try to get off to a strong start in the franchised LCK. While most positions have at least one substitute, the support role only has former DRX support Keria.

With four core players remaining on the roster from the previous year, T1 should have enough synergy to secure at least a top-three placing in the next split. But it’s unclear who the starters will be going forward. Eight players have a proven track record, but the latest additions of Zeus and Oner could signify that T1 wants to give its rookies a shot as well.