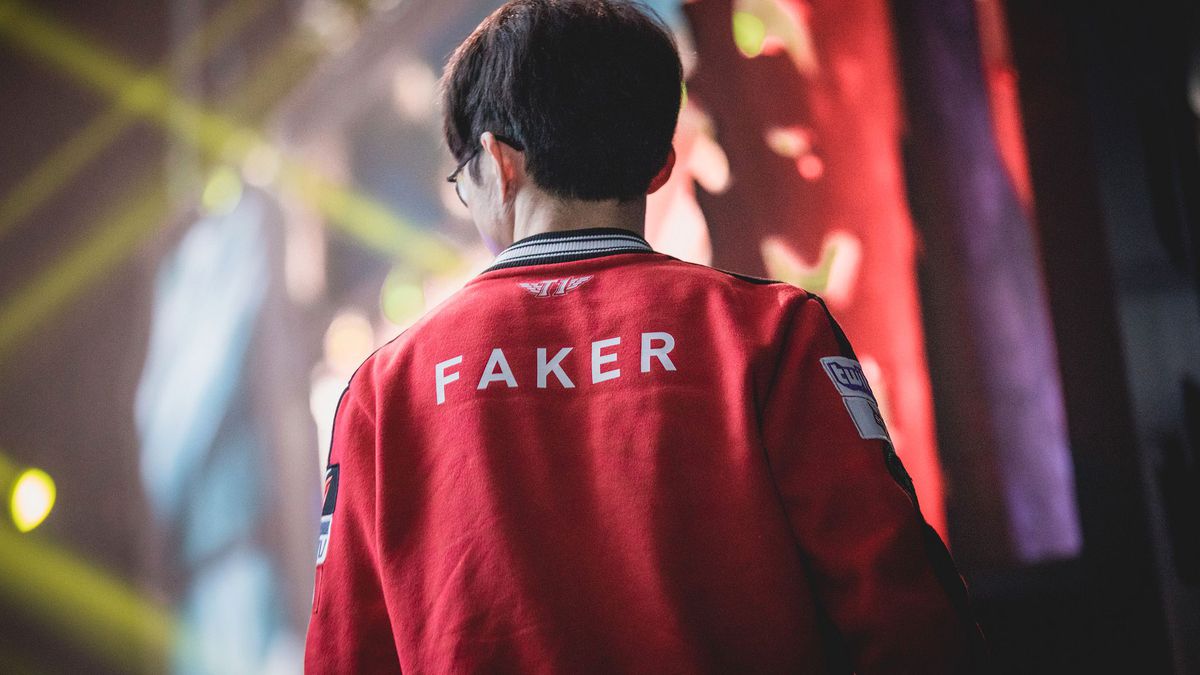 The Telecom War is one of the highlights of Korean League of Legends. The matchup between T1 and KT Rolster has created some of the most memorable moments in esports, rivaling La Liga’s El Clásico.

In today’s head-to-head clash between the two teams, though, it was another matter entirely. T1, led by mid laner Lee “Faker” Sang-hyeok, dominated KT in a one-sided two-game annihilation.

The two teams underwent a roster reshuffle ahead of the 2020 LCK season,. But in their opening weeks of the league, they’ve left much to be desired. T1 had moments of brilliance against Damwon. KT, though, looked shockingly bad.

Over the course of the two-game series, KT mustered just six kills. They lost both pick and ban phases and were outgunned from the top all the way to the bottom lane.

T1 are far from a well-oiled machine, but today, they were a formidable force. Once the team found the early game advantage, they didn’t hang around. They cleaned up, pushed down the turrets, and took out KT’s Nexus in quick succession.

If KT want to contend in this year’s LCK Spring Split, they’ll have to dig deeper. It’s still early and there’s room to improve, but their 0-3 scoreline doesn’t bode well for the team.

Next, T1 will face off against LCK favorites Gen.G on Sunday, Feb. 16.