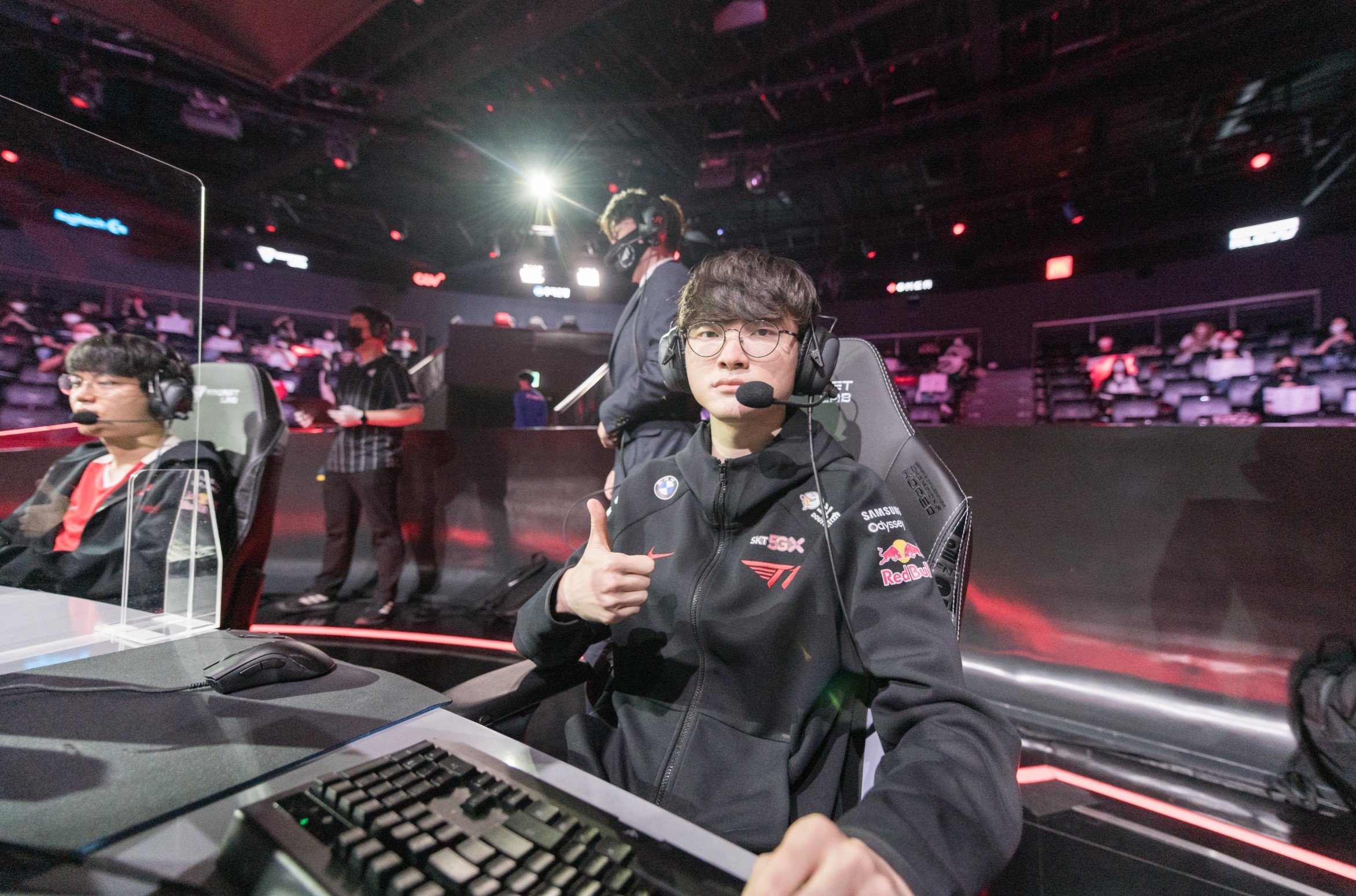 T1 thwarted a potential reverse sweep in the LCK Regional Finals today, dismissing Hanwha Life Esports 3-2 and booking their ticket through to the main stage of the 2021 League of Legends World Championship alongside fellow Korean squads Gen.G and DWG KIA.

The team looked head and shoulders above their competition for most of the series, often just outplaying their lane opponents in one-vs-one battles. This was particularly the case on the top side of the map, where Canna played Kennen in all five games against Morgan, constricting his CS and ability to roam and even picking up multiple solo kills in lane. HLE were completely unable to create any map pressure through their top side, allowing Canna and Oner to help out their other lanes.

One of the biggest issues for HLE was the restrictive champion pool of their support player Vsta. In the first and second games, he played Karma and Zilean, two champs with next to no engage potential whatsoever. That meant it fell on their top laner Morgan, who fell severely behind in lane in each game, to initiate teamfights. Playing Gnar, he just didn’t have the items to absorb enough damage to be effective in late-game teamfights.

Vsta did get his hands on the engage champ Rakan for games three and four, and bolstered by the magnificence of his mid laner Chovy, the pair led HLE to back-to-back wins despite the continuing poor performances from the team’s top side. But in the end, T1 staved off the reverse sweep and secured their spot in the group stage at Worlds.

This will be T1’s first appearance at Worlds since 2019, where the organization made an impressive run to the semifinals before losing to G2 Esports, the eventual runners-up of the competition. With no G2 at Worlds this year and the 2021 T1 roster stacked with four young mechanically gifted talents and Faker all in brilliant form, this could be the year where they return to the international stage with a chance to win it all.

Despite losing the series, HLE have also qualified for Worlds through the Regional Finals as the LCK’s fourth seed. The team will have to battle their way through the play-in stage to make it into the main event, though, where they’ll have their chance to seek revenge on T1 if they both make it into the knockout stage.