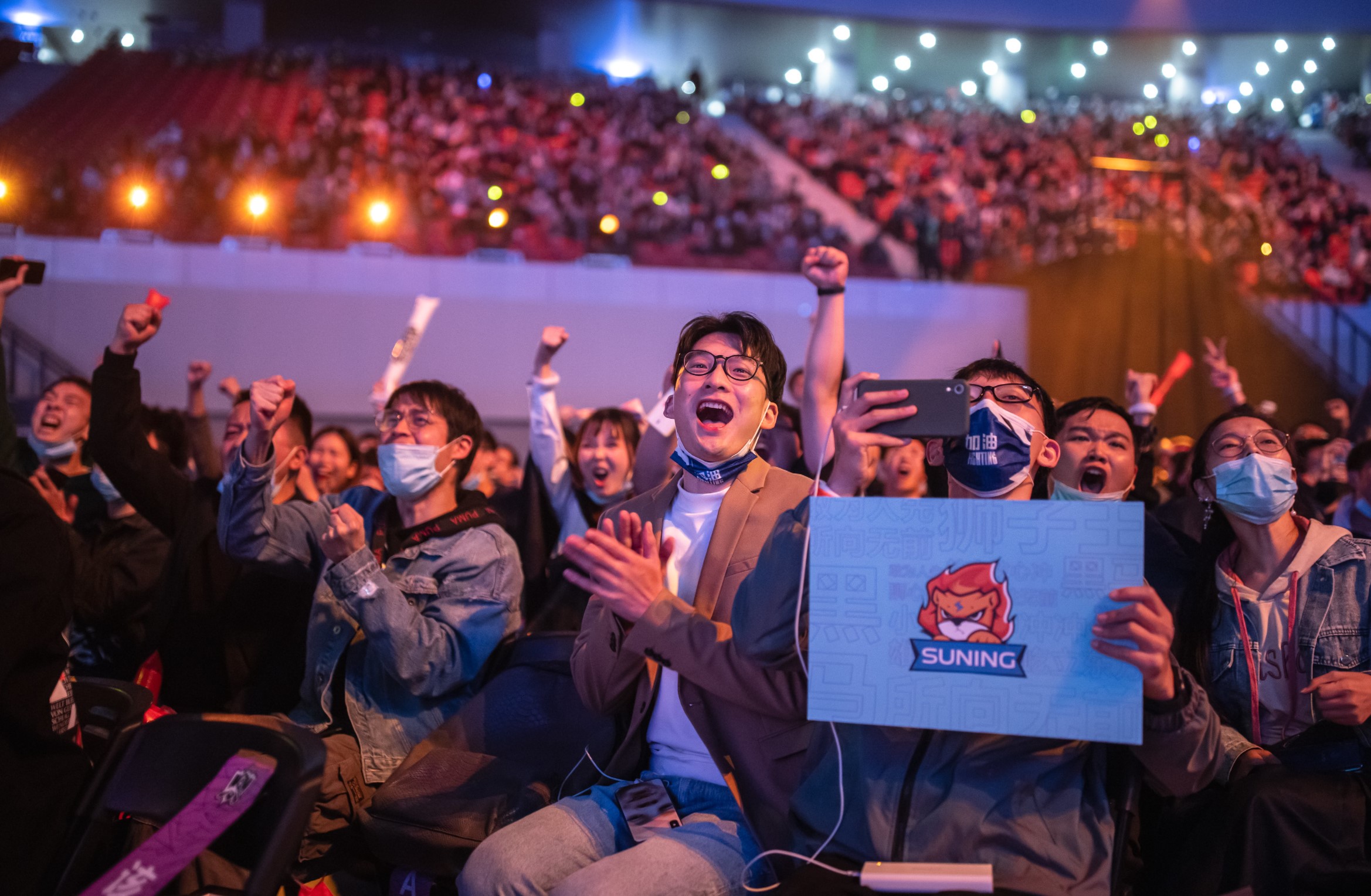 Suning of China’s LPL has officially changed its name to Weibo Gaming after it was bought out by the tech giant, the organization has announced.

Weibo, a Chinese social media platform known most prominently for its microblogging capabilities, announced the change in ownership via its own Weibo page earlier today. The organization will presumably compete under the Weibo brand starting in the 2022 LPL Spring Split, which is due to begin early next year.

In 2020, the Suning organization earned a second-place finish at the League of Legends World Championship, coming just two wins away from capturing the Summoner’s Cup. This season, Suning failed to qualify for the World Championship, finishing ninth in the LPL Summer Split.

The team is set to retain its entire 2021 starting lineup moving into next season. All five former Suning players are signed to Weibo Gaming through the end of next year. Barring any offseason trades or buyouts, Weibo Gaming could have its full team already set for next season: top laner Bin, jungler SofM, mid laner Angel, AD carry huanfeng, and support ON.

The LPL will be entering its 10th season in 2022. A start date for the league has yet to be officially revealed.