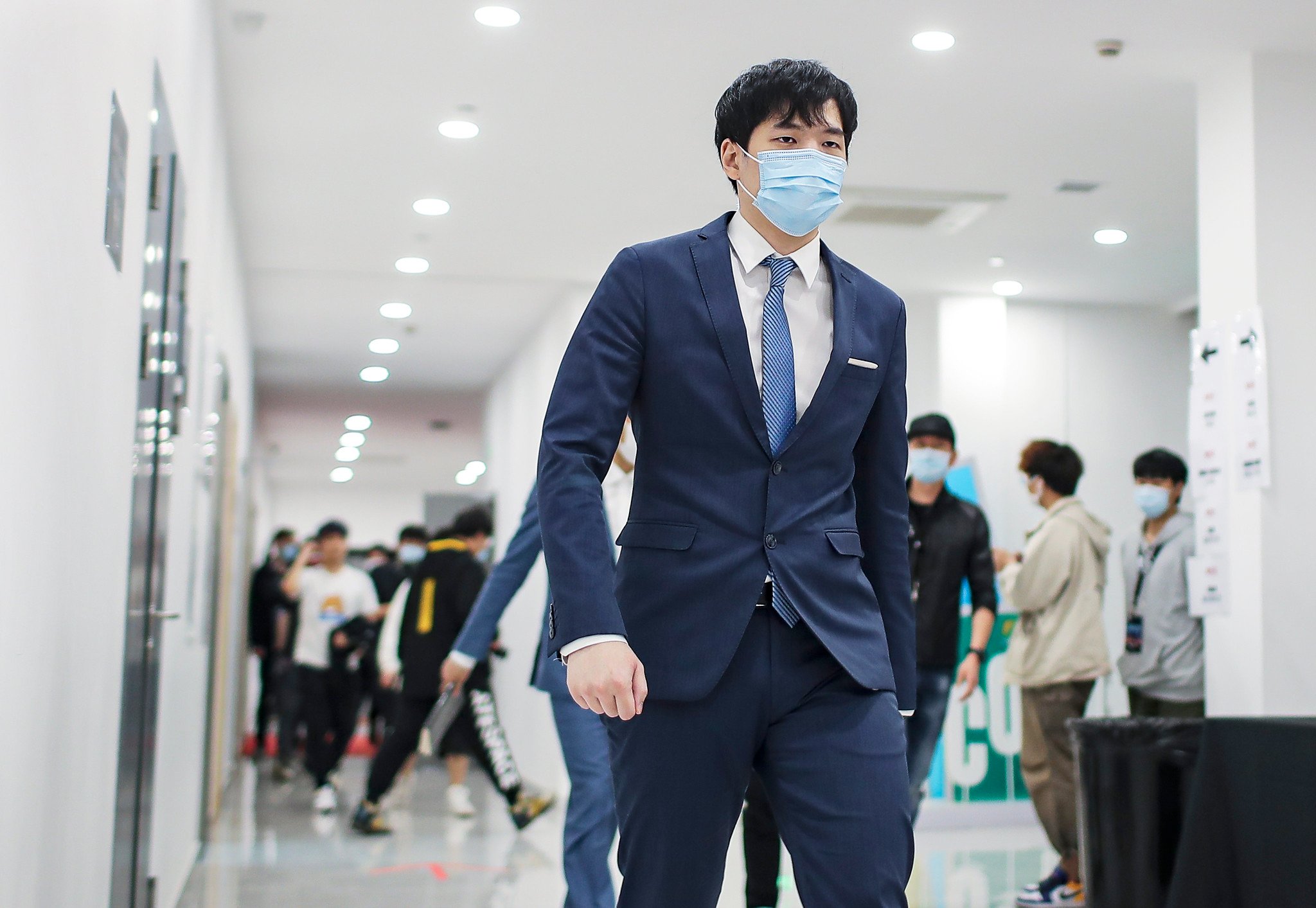 Head coach Shih “Chashao” Yi-Hao has stepped down from Suning after spending 571 days with the League of Legends team, the organization announced today.

After an underwhelming start to the year, Chashao led the underdog team from 11th place in the LPL Spring Split all the way to Worlds 2020.

Suning beat Europe’s G2 Esports in the group stage of the tournament and took down rivals JD Gaming and Top Esports in the playoffs before losing 3-1 to the LCK’s DAMWON Gaming in the Worlds finals.

“Thanks to your contribution and efforts to Suning. Wish you the next step closer to your dream,” Suning said.

Chashao, previously known as Fluidwind, first made a name for himself as a commentator for Garena Taiwan. In 2013, though, he moved on to a coaching position with the LMS’ Taipei Assassins. The next year, he joined Flash Wolves before signing with Suning in 2019.

It’s unclear which team Chashao will coach next, but considering his knowledge and experience at the highest level of competition, he’ll be a valuable pickup for any LPL team going into next season.