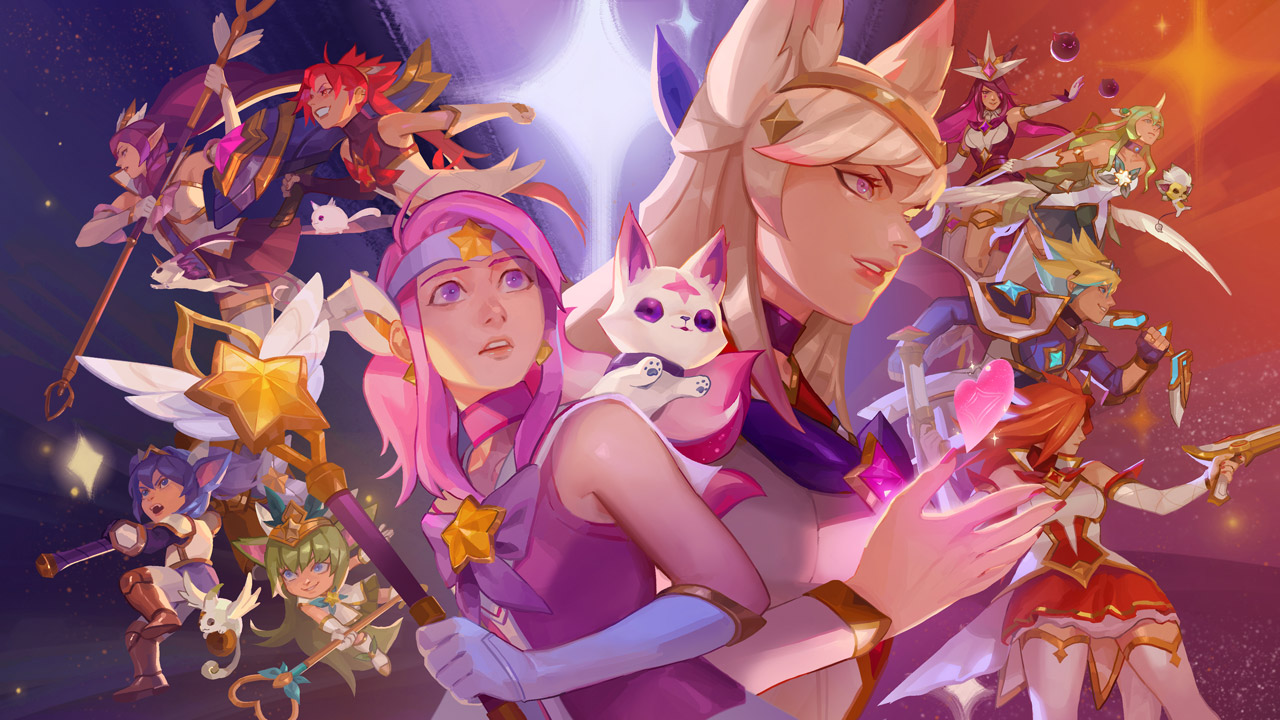 In the official patch notes of Patch 7.17, Riot promised that the new Star Guardian skins and their event would arrive with the new patch. We’ve had to wait two weeks since the start of that patch, and today, the Star Guardian event has finally arrived.

The event is significantly larger than most skin events to arrive in League of Legends. Sometimes, we’ll get a new game mode along with them, and recently, some skin events have also come with new missions. The Star Guardian event, however, comes with the first PvE game mode since Doombots, a huge dedicated page with interactive lore on the official website, tons of in-game goodies, missions, and even a special Sailor Moon-style anime short.

If you visit the official game website, you can also take part in the interactive lore, which features backstories, and a seven-part short story. Riot has been stepping up its game when it comes to building the depth of the universe within League, and with this event, it’s been cranked up to 11.

If reading about the Star Guardians, buying the skins, and participating in the event aren’t enough for you, Riot has also launched a line of Star Guardian-themed gear on the merch store.

Riot poured a lot of effort into this massive event, and it shows. It may have taken a while to officially arrive, but the event is here, and you know what they say—better late than never.