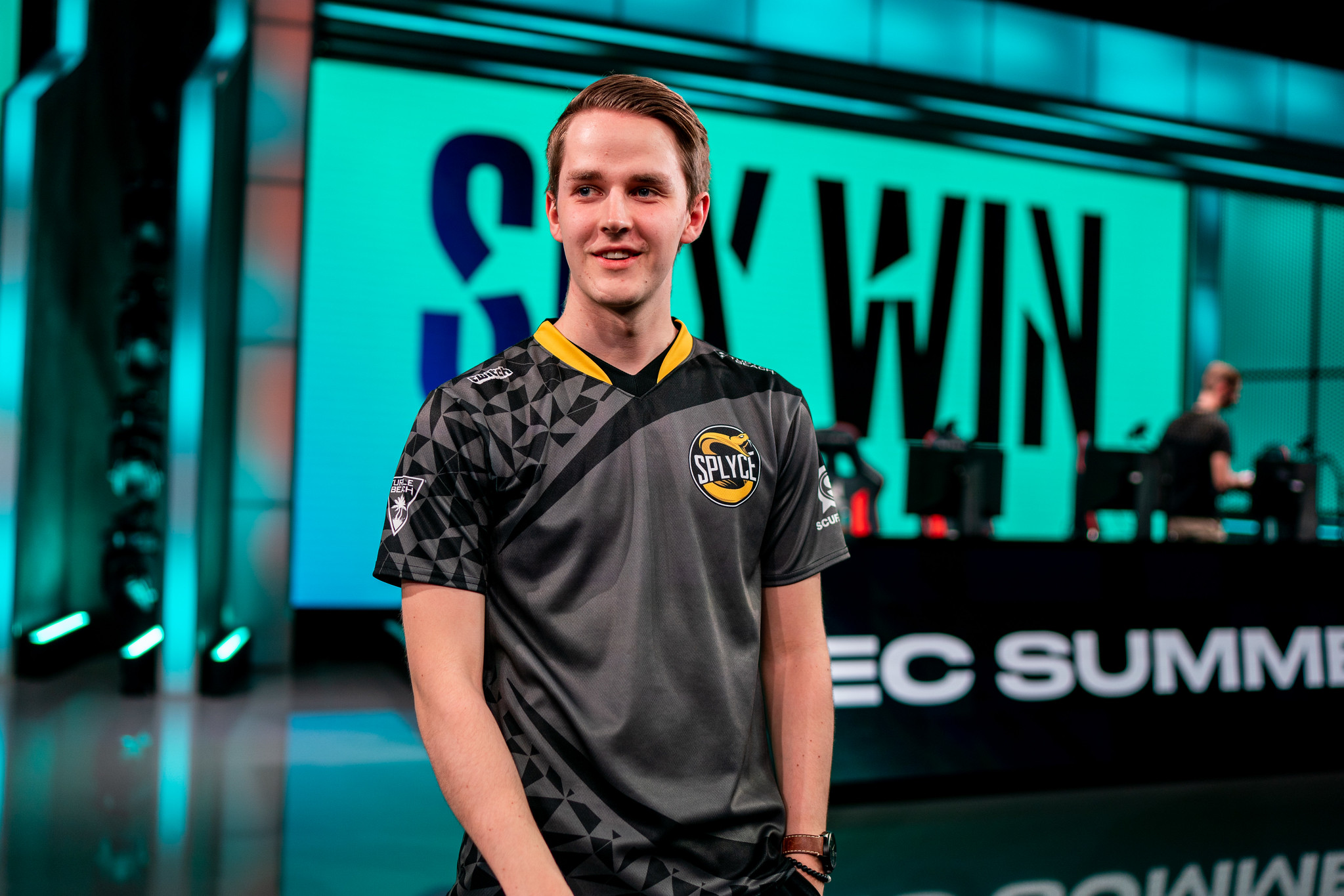 After a grueling five-game series, Splyce has finally taken down Origen and will be heading to the second round of the 2019 LEC Regional Gauntlet. This series felt like one of the longest we’ve watched all season from Europe, with many people agreeing that all five games were relatively uneventful.

Although both teams traded wins throughout the day, it felt like Origen and Splyce played extremely passive for most of their games. Late game teamfights ultimately decided a majority of the matches, with Splyce opting in for a scaling team composition as they usually do.

It seems like League of Legends fans have been spoiled by the likes of G2 Esports and Fnatic, who have made aggressive, exciting gameplay the norm over in the LEC. That’s why many fans were disappointed by the lack of activity from both teams today. But a win is a win, no matter how you get there.

For Origen, it is a very disappointing end to their season, considering how well the roster performed last spring. A drop from second place to eighth cannot be acceptable for this organization, especially with such high expectations on their shoulders. There have to be changes coming this offseason, whether it’ll be with the roster, the coaching staff, or both.

Splyce, on the other hand, will look to keep their winning ways against Schalke 04 when the regional gauntlet continues. They will, however, need to fix some of the various problems they faced in this series. Should Schalke play a bit more aggressive than Origen, Splyce could risk getting overrun.

The second round of the 2019 LEC Regional Gauntlet kicks off tomorrow at 10am CT.