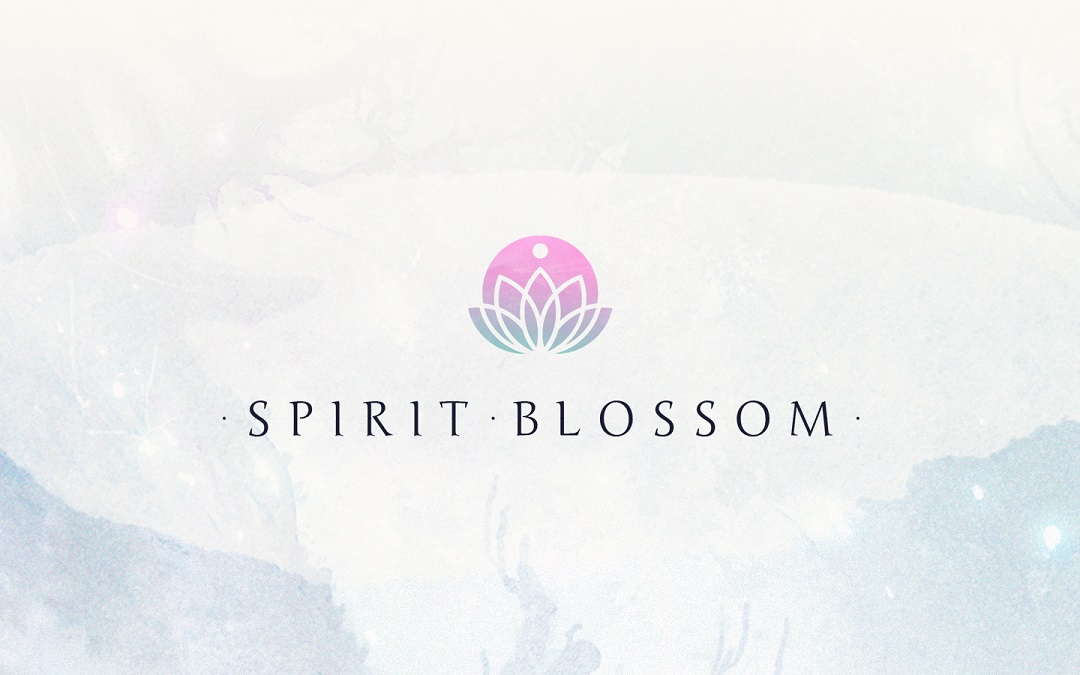 Riot Games unveiled a new League of Legends cosmetic line called Spirit Blossom yesterday that features skins for some of the most popular champions in the game. But now, further cosmetic updates have potentially been leaked for Riven and Yone, who’s rumored to be the next new champion in the game.

Streamiebr was the original leaker of the now-confirmed Lillia splash art. Riven fans likely hope the streamer is correct again because the skin looks just as detailed and beautiful as every other cosmetic confirmed from this skin line so far.

The first two images depict Riven in her potential Spirit Blossom skin, showing her and her signature blade smoldering in a swirl of purple and blue magic. Despite being an unconfirmed leak, Riot has been known to release cosmetic items at times that coincide with champion buffs. And in the latest League patch, Riven received a sizable buff, perhaps hinting that the skin may be real.

The final image is supposedly a Spirit Blossom skin for Yasuo’s brother, Yone, a champion that’s all but confirmed to be the game’s 150th champion. Data miners have found multiple voice lines between characters like Thresh, Yasuo, and Yone already in the game.

The leaked image of Yone’s skin sees him donning clothing that resembles a traditional Japanese yukata, which would make sense because he’s surrounded by falling cherry blossom leaves and is supposedly wielding two katana-like swords.

Yasuo, Thresh, Teemo, and Vayne are all confirmed to be receiving unique Spirit Blossom skins during this year’s summer festival. Lillia, the newest champion that’s set to join League‘s roster, will also be getting a Spirit Blossom skin.

But it seems like Riot may not be done there. If these leaks turn out to be accurate, League fans can look forward to another slew of cosmetic updates heading their way during this event.