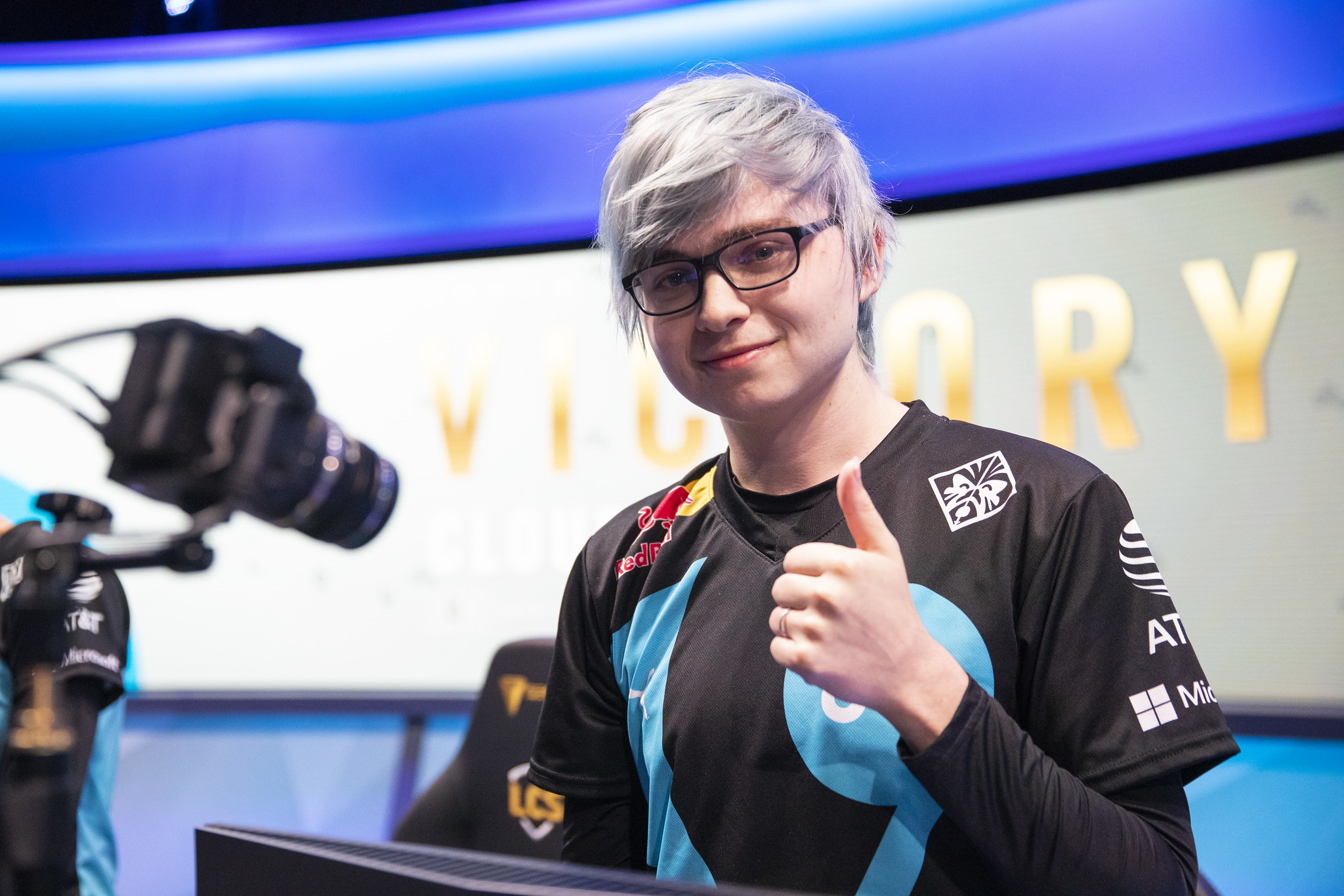 Former League of Legends pro Zachary “Sneaky” Scuderi is back with another cosplay today—but this time, he’s dressed as Star Guardian Xayah.

The streamer’s cosplay perfectly embodies Star Guardian Xayah’s design. Sneaky sports a royal blue and bubblegum pink wig and an outfit that shares a similar color patter. The only thing missing is a pink owl-like familiar on his shoulder.

This isn’t the first time Sneaky has cosplayed as Xayah. During the 2018 All-Stars event, he went toe-to-toe with Bae “Bang” Jun-sik on and off the Rift dressed as the Vastayan marksman. Since then, Sneaky has added a number of cosplays to his collection, including K/DA Ahri and Marnie from Pokémon Sword and Shield.

Sneaky stepped away from the professional stage to turn to full-time streaming earlier in the month. And although he won’t be playing in the LCS for the 2020 season, the AD carry said at the time of the announcement that he “still [has] the competitive drive” and would consider returning to pro play in the future. The 25-year-old will remain with Cloud9 as an owner and adviser moving forward despite leaving the player roster.

Related: Licorice says that Cloud9 “has the chance to have a different team atmosphere” following the departure of Sneaky

Just two days after the streamer announced his departure from the LCS stage, the former League of Legends pro signed with United Talent Agency to represent him in his streaming endeavors. UTA represents a variety of big-named streamers, including Imane “Pokimane” Anys and Jeremy “Disguised Toast” Wang.