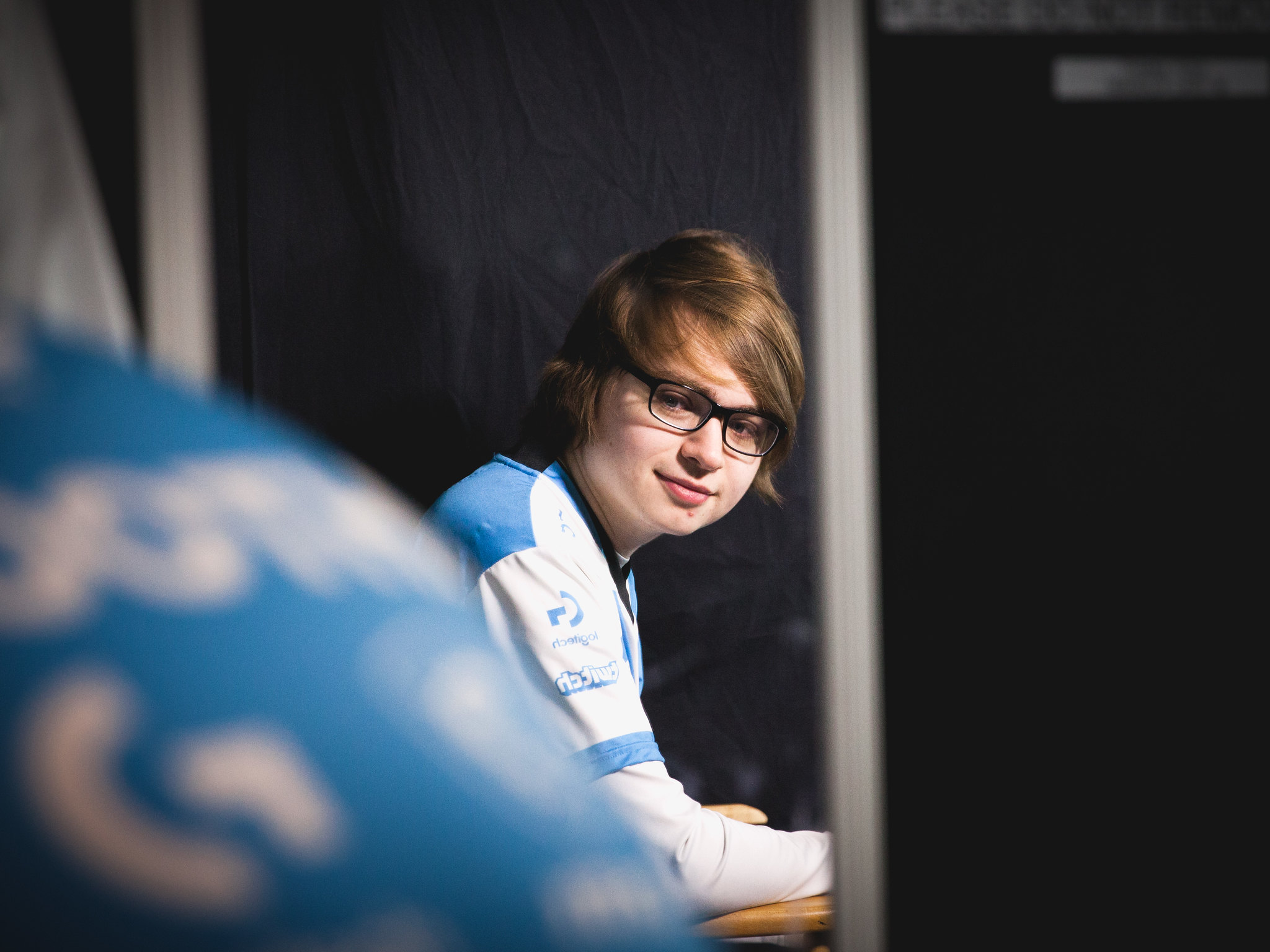 It’s a new era for Zachary “Sneaky” Scuderi, who recently decided to part ways from Cloud9 and become an independent, full-time streamer. And now, the popular League of Legends pro has signed with United Talent Agency to represent him, UTA announced last night.

UTA is one of the biggest talent agencies in the world, representing celebrities like Chris Pratt, and Post Malone, as well as popular streamers like Imane “Pokimane” Anys and Jeremy “Disguised Toast” Wang. It’s a good sign that Sneaky has found a talent agency to represent him as he takes his first steps into the world of full-time streaming.

Travis Mynard, an esports agent with UTA, has worked with Sneaky in the past. He got his big break as the North American player management team lead at Riot Games and was eventually promoted to associate esports manager. He joined UTA in June 2019 and has now brought Sneaky on board.

Sneaky made the switch to full-time streaming after being replaced on C9 this past offseason. There weren’t any opportunities that interested him enough to return to the professional stage in the 2020 Spring Split, according to the 25-year-old veteran.

Since he’s signed with UTA, Sneaky might be planning to be a full-time streamer for a while. He did mention that he still had the competitive drive to return to pro play, but didn’t say if that would happen this year.