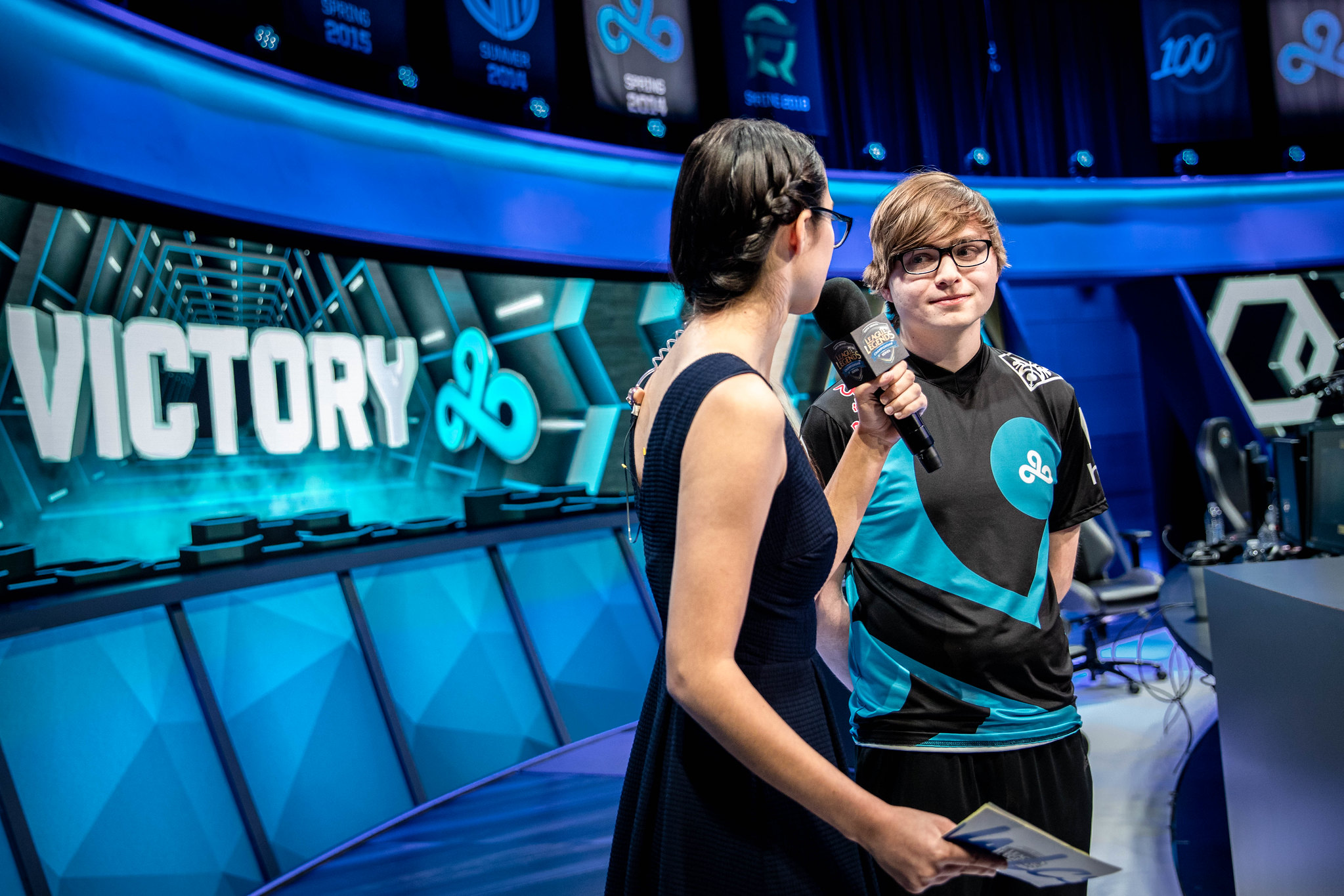 After an entire offseason of uncertainty, veteran LCS AD carry Zachary “Sneaky” Scuderi has decided to step away from professional League of Legends, and begin his career as an independent full-time streamer.

The longtime Cloud9 player said, however, this isn’t a real retirement from the game—he will still consider returning to pro play since he “still [has] the competitive drive.” Nevertheless, Sneaky still wanted to take a bit of a break to find the best possible opportunity for a comeback.

“Streaming has always been there for me as something I enjoy a lot,” Sneaky said in a statement. “[I like] being able to have fun showing off my skills, connecting with my viewers, and just having fun being myself.”

He also said that C9 owner Jack Etienne was very helpful in his search for a new team these past few months, but there weren’t too many opportunities available that he liked. Additionally, this doesn’t mean that Sneaky is completely separating from C9. Instead, the 25-year old will remain with the team as an owner and advisor.

Sneaky has always been one of most popular players in the region. His stream constantly has thousands of people tuning in to watch him play solo queue and other various games. His fanbase is pretty large, so his streaming career should bring plenty of success for him in the years to come.