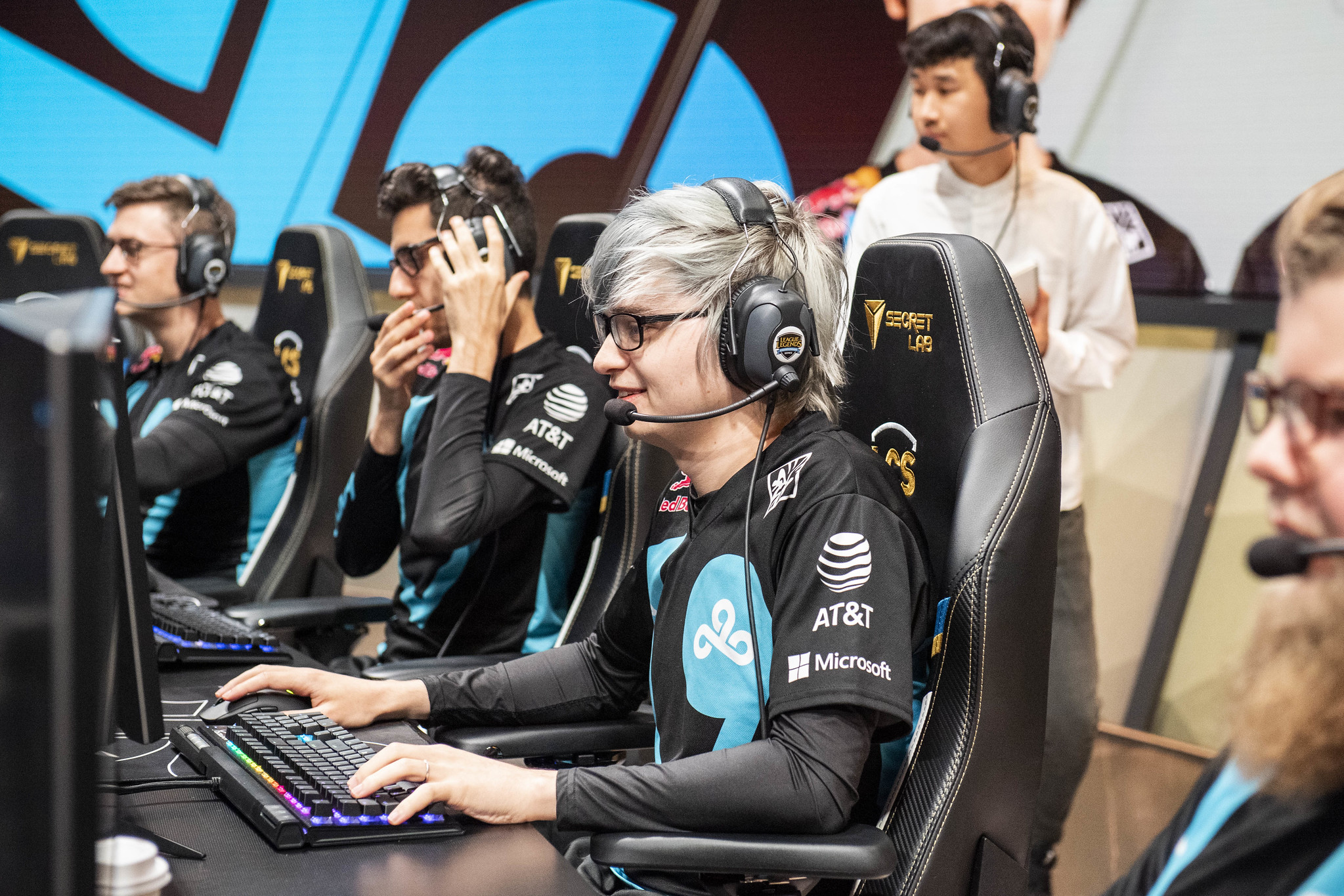 AD carry Zachary “Sneaky” Scuderi has extended his cosplay reach to the Pokémon universe with his newest look.

Sneaky dressed up as Marnie, one of the newest characters from Pokémon Sword and Shield, during HyperX’s charity stream yesterday. The AD carry wore a black pigtailed wig with a pink dress. He completed the look with a black leather jacket and Marnie’s iconic black choker necklace.

Marnie is one of players’ rivals in Pokémon Sword and Shield. She is the sister of the Dark-type gym leader, Piers, and appears frequently in players’ journeys through Galar as a participant in the region’s Gym Challenge. Marnie’s sidekick is a Morpeko, a Pikachu-like Electric and Dark-type that was introduced with the franchise’s newest generation.

This isn’t the first time Sneaky has shown off his cosplay skills. The AD carry has a long repertoire of cosplays ranging from anime characters to League of Legends-inspired outfits. He most recently celebrated Thanksgiving by showing off his take on K/DA Ahri.

Sneaky revealed last month that he will no longer be playing for Cloud9 after the team signed former TSM bot laner Jesper “Zven” Svenningsen heading into the 2020 LCS season. The AD carry has yet to reveal his plans for the upcoming year, but with most of the LCS teams having filled their AD carry roles and finalized their rosters, it may be difficult for the pro player to find a spot competing on the professional stage next year.