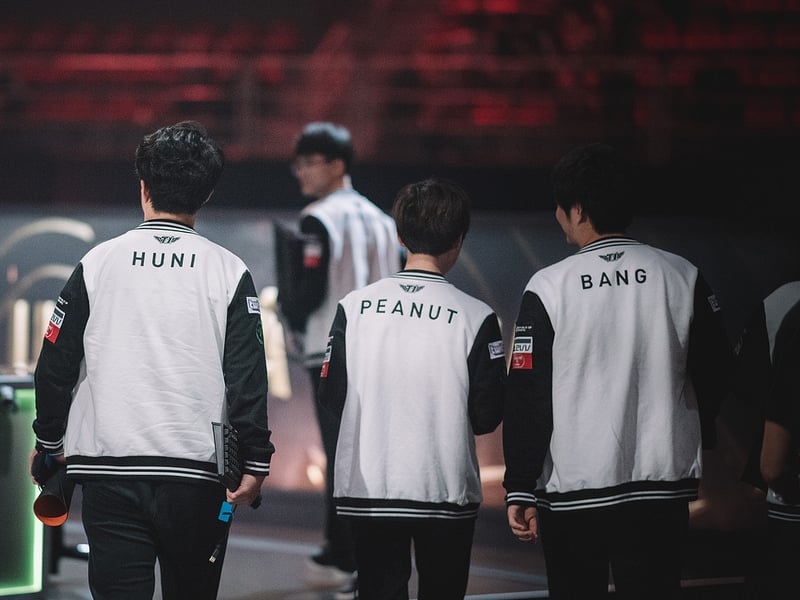 Instead of trying to play a clean game, SKT decided to join in on GAM’s chaotic playstyle, which consisted of nothing but fighting.

Out of the five members on SKT, Han “Peanut” Wang-ho was the one who benefited the most from this bloodbath of a game.

Peanut read GAM’s every move and racked up kill after kill through his counter ganks and skirmish play. In what seemed to be a blink of an eye, Peanut had accumulated a ton of kills. By the 10 minute mark, Peanut had a flawless scoreline of 11/0/1.

At this point, SKT had already won the game—but instead of just ending the match, the Korean squad decided to play around. SKT spread out across the map and tested their might against GAM in an attempt to see how many kills they could get.

Eventually, SKT chose to finally end the game, but not until 46 kills were made in total by both teams.

The Korean powerhouse now has six wins without a single loss at MSI. SKT will try to continue their undefeated streak tomorrow when they play against Flash Wolves and TSM.