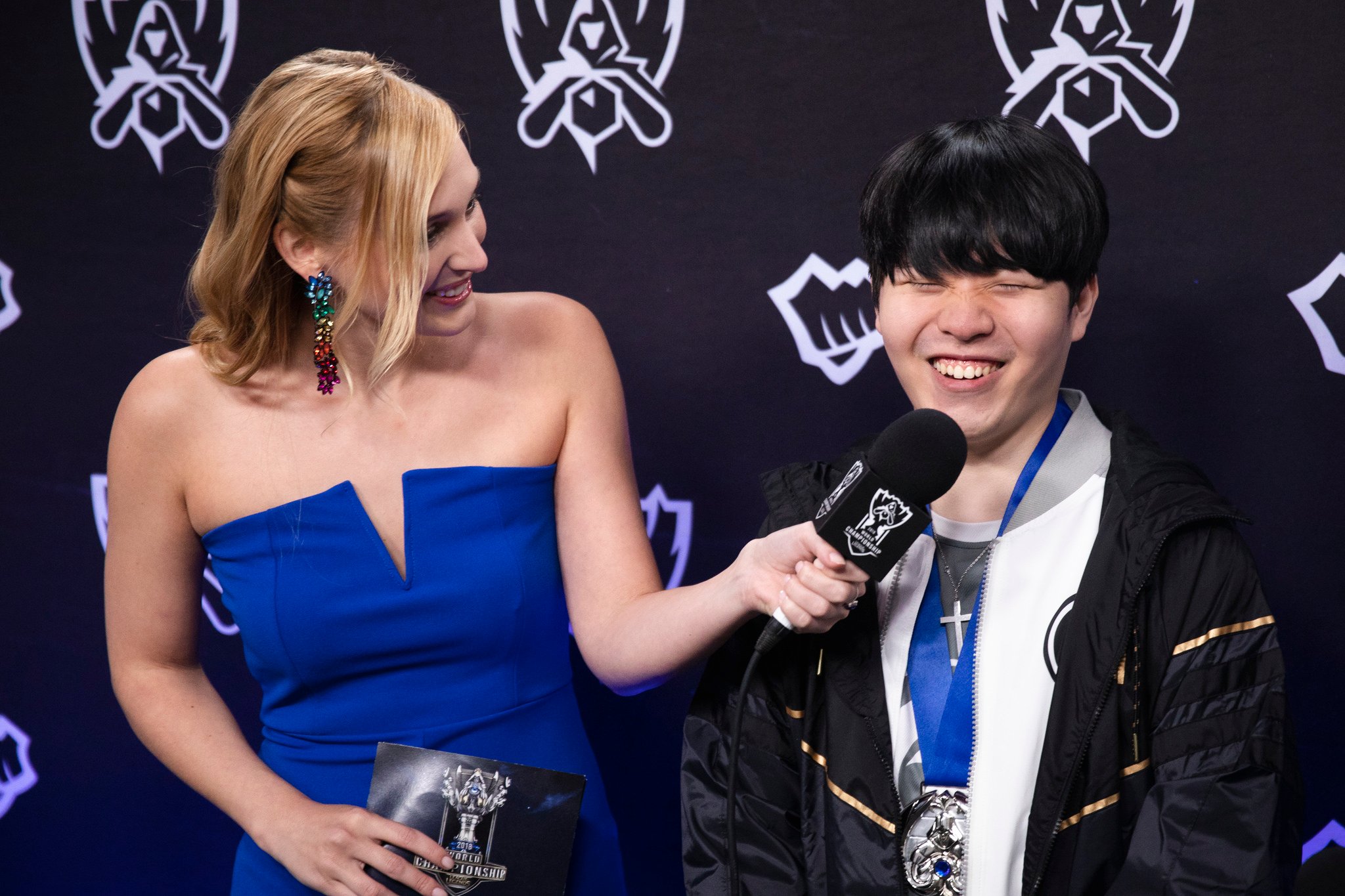 After hosting the EU LCS since its inception five years ago, Eefje “Sjokz” Depoortere will move to a freelancing position within Riot Games, she announced earlier today.

“First and foremost, let me make this clear: EU LCS will still be a huge priority for me in 2019 and you will still see me on camera next season,” Sjokz clarified in the announcement post on her Facebook page. “I have talked with the team in Berlin at length and we are both committed to continuing our successful relationship, especially in light of the bright future of EU LCS.”

Transitioning to a freelance position will give Sjokz the ability to pursue opportunities outside the realm of League of Legends, and “work on a larger variety of projects.”

Sjokz was one of the first people to join the EU LCS broadcast when the league debuted in 2013. Prior to joining Riot, Sjokz was an esports journalist, working for websites like SK Gaming. Since becoming an on-camera host, Sjokz has hosted almost every Riot-sanctioned international event, in addition to the EU LCS.

Although she’s still “figuring out” her concrete plans for the future, Sjokz assured fans she’ll continue to keep them updated.