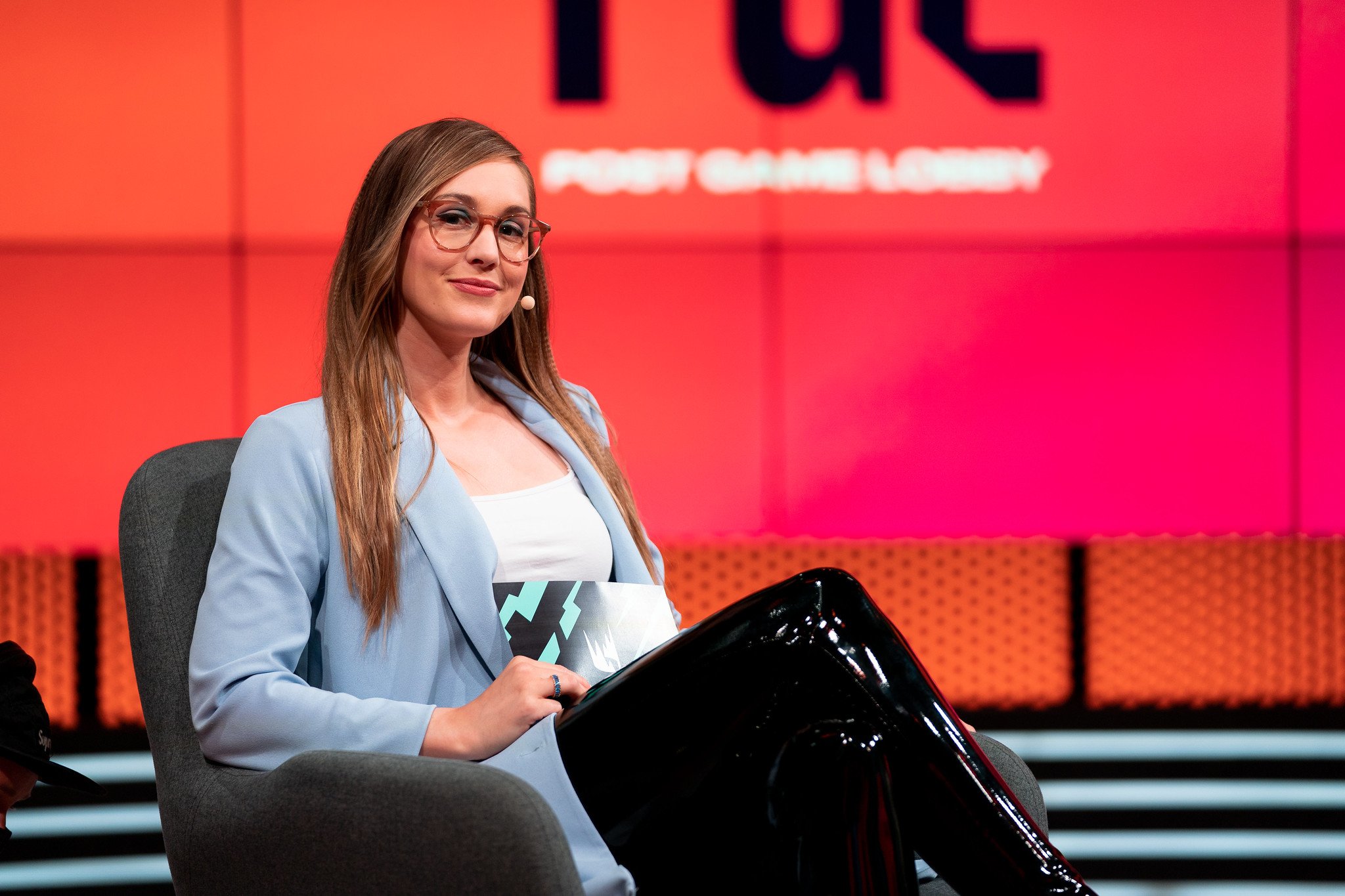 As one of the most well-known faces of the European League of Legends scene, Eefje “Sjokz” Depoortere has experienced a ton of different situations during her time with the LEC. Creating a wonderful product takes time and patience, and unbeknown to many viewers, that starts with a brainstorming session alongside the rest of the broadcast and production teams.

Sjokz broke down her week as an LEC host in an interview with Dot Esports. She explained that although some fans might think their week begins on Friday, that’s far from the truth. In reality, the LEC crew usually starts their week on Wednesday, which is when all the casters and producers brainstorm how they want the show to go outside of the scheduled games.

“We have a full day of brainstorming what we want in the show, and making sure that we have the right stories to tell,” Sjokz told Dot Esports. “[We discuss] which players we want to focus on, which players we haven’t focused on enough, which stories are important, are there any roster changes, [and] what in the meta do we wanna talk about.”

She also said that after they’re able to lock down those specific talking points, they then discuss how they want to present these storylines to the viewers. They could just talk for half an hour about these topics, but instead, they package each story into specific segments that make things a bit more interesting to watch for fans, whether it’s a fun trivia game between analysts or a Twitch chat vote. The LEC stats team also brings forward specific facts that could help punctuate a point or make topics a bit more understandable.

Throughout the week, there are plenty of personal preparations that need to be done for the LEC talent, including reviewing VODs to watch any analyst desk segments to look over how they delivered the content, if they were able to get their point across successfully, and if a certain portion of a show was too narrative-driven. All of this review is meant to help the casters and analysts improve before the next set of games.

Sjokz also talked about how she juggles different tasks with her LEC responsibilities, what the most fulfilling parts of her job are—especially now that she’s a freelancer—and how she blew up on TikTok by snapping spaghetti in half. You can check out the full interview on our official YouTube channel.