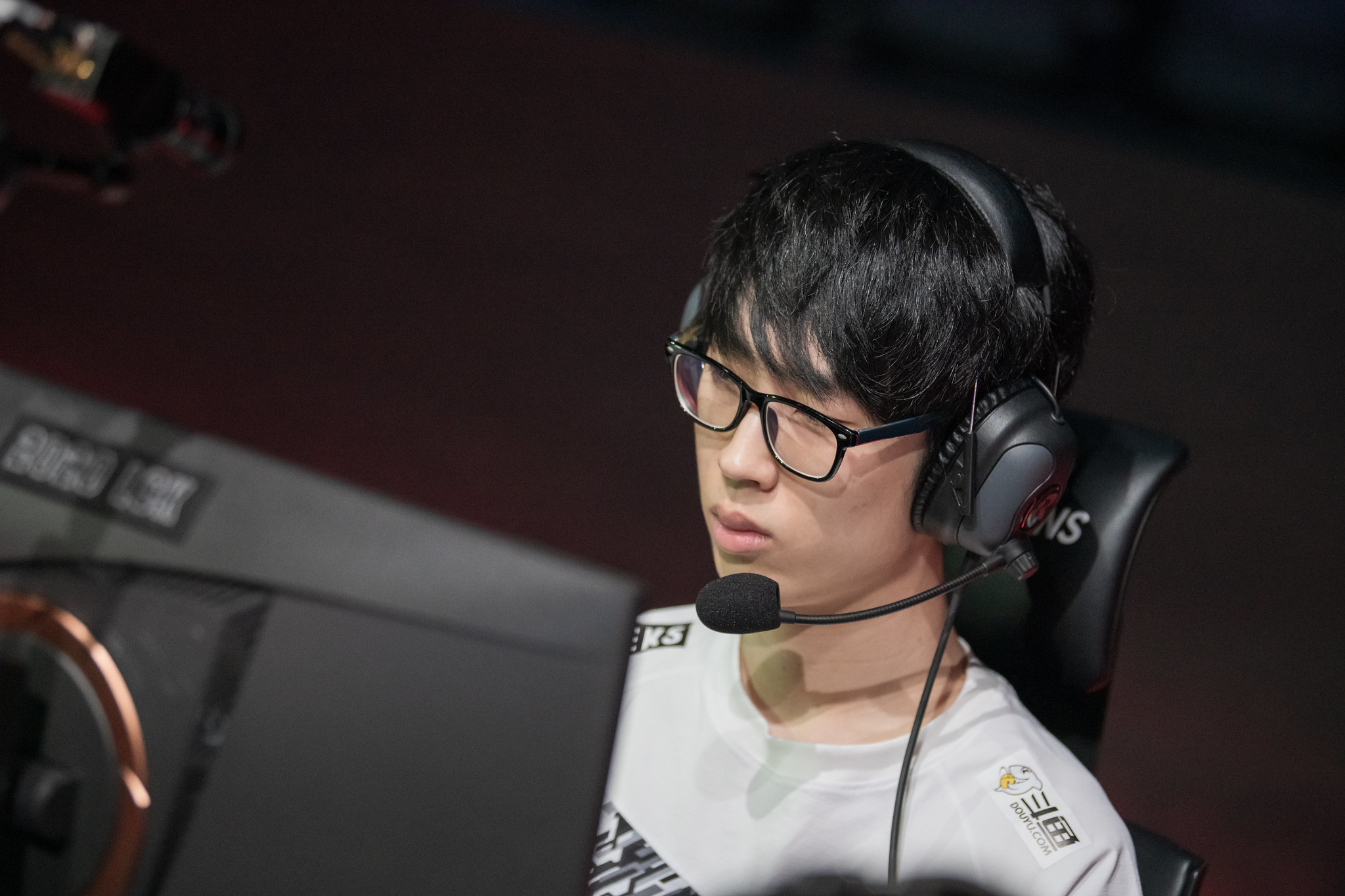 Dove served as a starting member of SANDBOX’s first roster and was part of the team acquired when the lineup was promoted from Challengers Korea to the LCK in September 2018.

SANDBOX Gaming had disastrous results in the 2020 LCK Spring Split, finishing at ninth place with a 28-percent winrate. When head coach YamatoCannon joined the team in summer, they had a better performance. They finished seventh with an improved winrate of 39 percent.

Dove didn’t play much in the Summer Split, however. He only played four matches with SANDBOX, and the team’s main mid laner became Yoo “FATE” Su-hyeok. Out of those four matches he played, none turned out to be wins.

It’s unclear what’s in the future for Dove. He’s the third player to part ways with SANDBOX, after substitute jungler Son “Punch” Min-hyuk and substitute top laner Han “Lonely” Gyu-joon. None of them stepped onto the LCK stage in the Summer Split, contrary to Summit and OnFleek.

SANDBOX’s main jungler OnFleek has also become inactive after receiving a suspension and a fine from Riot Games for “inappropriate expression” in a report ticket.

The first change SANDBOX made in the offseason, however, was to replace European head coach YamatoCannon, who left the team for “personal reasons” and is rumored to join Fnatic, by former DAMWON Gaming coach Micro.

SANDBOX has yet to reveal if the three remaining players from the main roster will stay on the team for the 2021 season and if the three leaving players will be replaced.