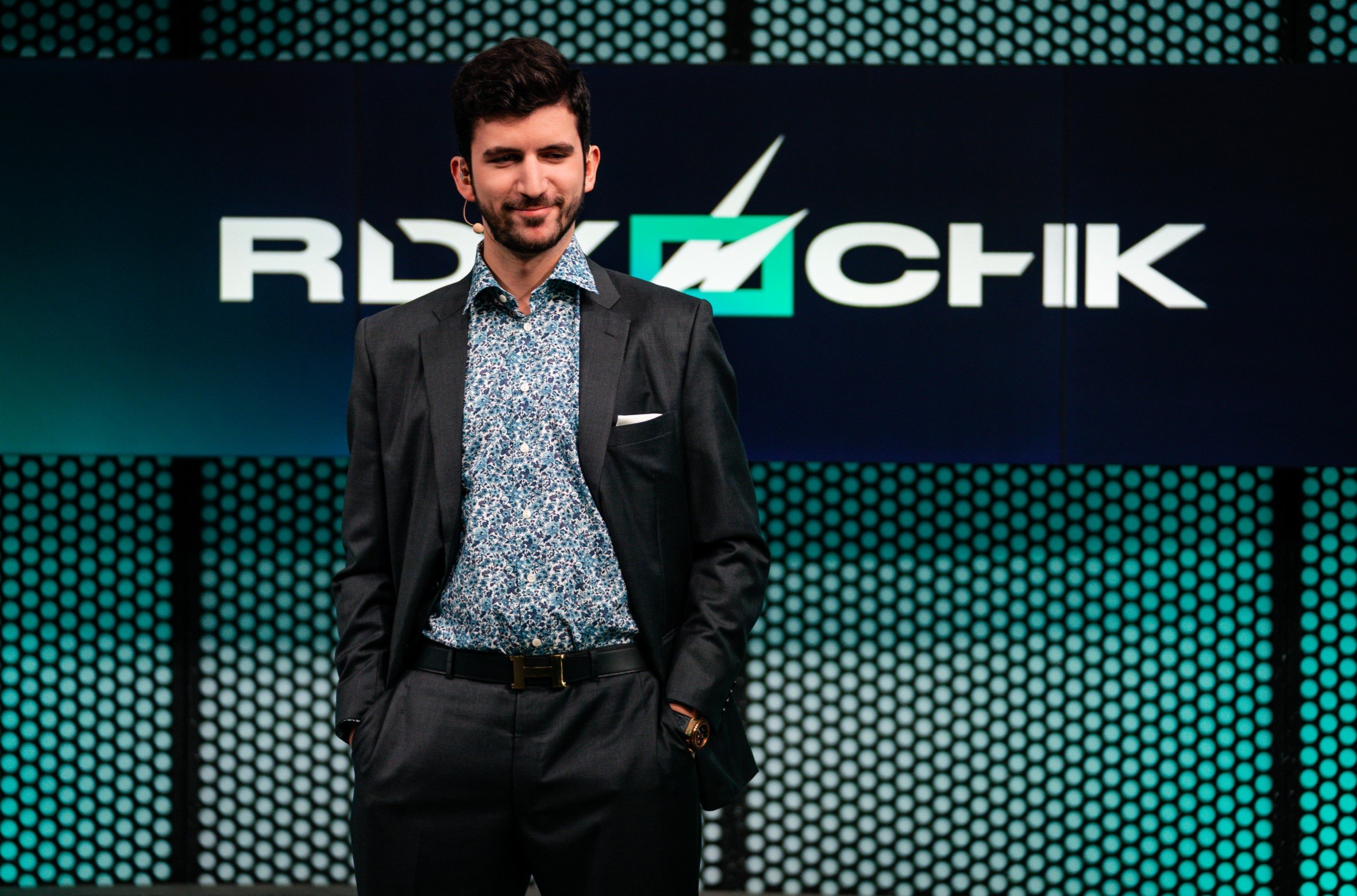 Veteran League of Legends coach Jakob “YamatoCannon” Mebdi is joining Fnatic as the team’s head coach for the 2021 season, according to esports journalist Jacob Wolf.

YamatoCannon will reportedly replace Alfonso “Mithy” Rodriguez, who coached Fnatic all the way to the quarterfinals of this year’s World Championship.

If this move is confirmed, next season would mark YamatoCannon’s return to the LEC after a brief stint with SANDBOX Gaming in the LCK. Despite making history as the first Westerner to coach a Korean League team, Yamato and SANDBOX found little success in 2020. The team finished with a final match record of 14-25 (game record of 43-59), coming in ninth place in the Spring Split and seventh in the Summer Split.

YamatoCannon coached three different LEC teams—Roccat, Splyce, and Vitality—between 2015 and 2019. Over that period of time, YamatoCannon’s teams posted an almost perfectly even record of 143-142.

But with YamatoCannon reportedly joining Fnatic ahead of 2021, former head coach Mithy’s fate still hangs in the balance. While there’s certainly a chance that he remains in the LEC, bringing his talents to another organization within the league, Wolf reports that he may move to North America this offseason to pursue an opportunity with Cloud9 if the team buys out the contract of Perkz from G2 Esports. Still, there are many moving pieces on the table, and the respective fates of players and coaches tend to evolve throughout the course of the offseason.