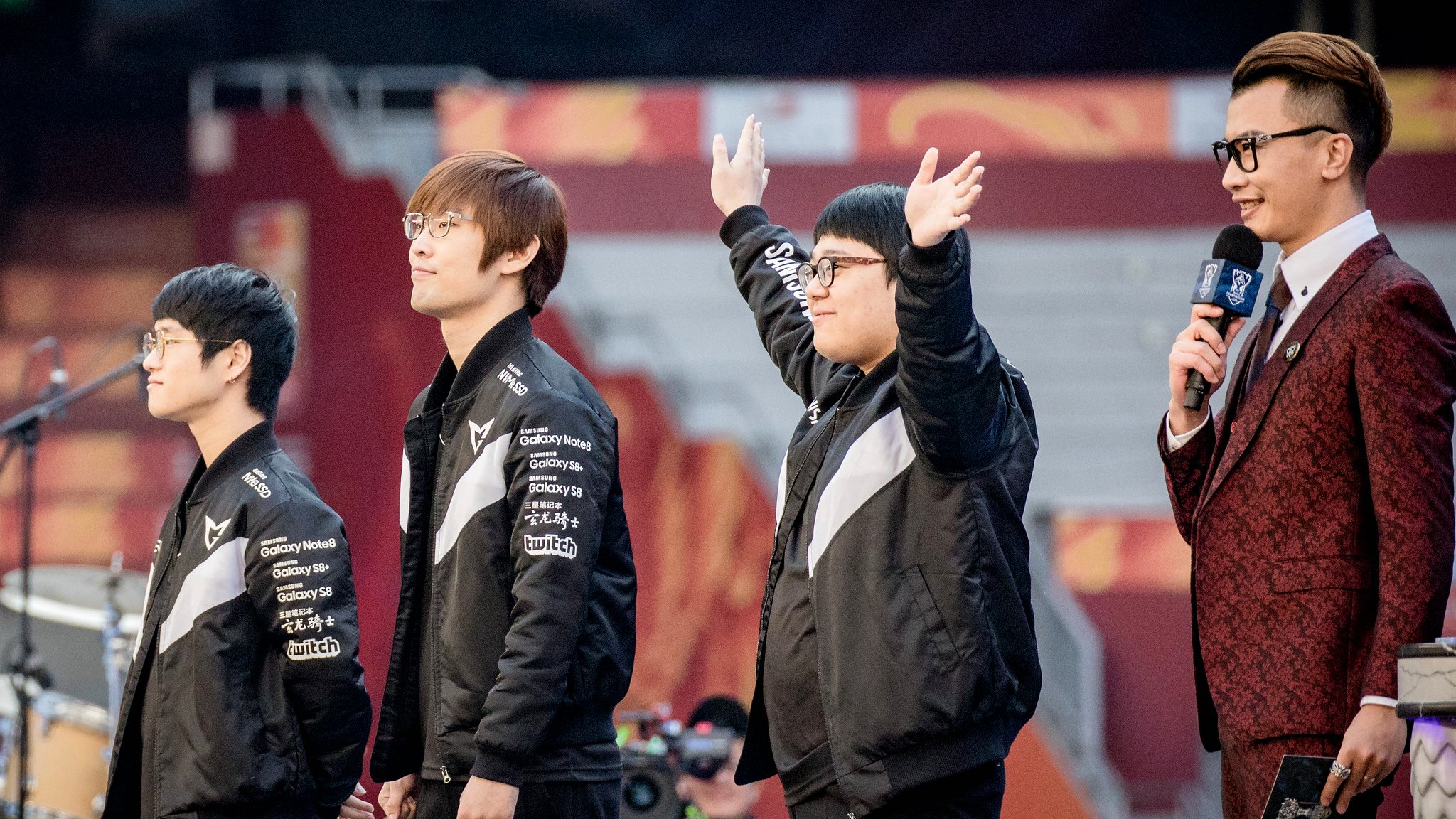 As Korea’s third seed, nobody rated Samsung highly at the start of the World Championship, especially when compared to their LCK counterparts also in attendance. A rough group stage performance followed, and all hope seemed to be lost for Samsung. Faced against LCK champions and tournament favorites, Longzhu Gaming in the quarterfinals, many predicted an early bracket stage exit for Samsung.

But Samsung not only defeated Longzhu Gaming but also Team WE, in two surprising best-of-five victories. Suddenly Samsung had reached the World Championship finals, and earned their rematch against 2016 world champions, SKT.

No longer the underdogs, Samsung’s bracket stage performance, coupled with SKT’s early game issues, had made Samsung the series favorites. And unlike many others who were given that title Samsung played the World Championship finals like true favorites.

Aside from the early game leads and a surprising Baron steal SKT found, Samsung had complete authority over this entire series. From teamfights to map and and wave control, Samsung were ahead of SKT.

SKT, who tried a variety of compositions, couldn’t take down Samsung come teamfights. And it was these teamfight victories which led Samsung to a 3-0 victory.

As they raise the Summoner’s Cup, Samsung ended this year’s competitive season as World Champions.