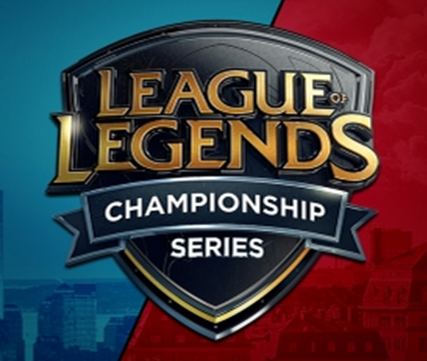 If you have your Fantasy LCS rosters locked in for Week 6 of the NA LCS, make sure you’re not using benched players! Between July 2nd and July 3rd, a few major changes were made to Cloud9 and TSM’s rosters:

Yuri “KEITHMCBRIEF” Jew will be starting ADC for Team SoloMid

After TSM announced on June 22, 2015 that Yuri “KEITHMCBRIEF” Jew would be trying out for their AD Carry Position, no one quite knew the fate of WildTurtle. It was announced that he would remain the starting ADC, but nothing was set in stone. In fact, Week 5 of the NA LCS was an incredible week for WildTurtle, but time will tell who remains TSM’s starting carry.

Hai “Hai” Du Lam will be starting Jungler for Cloud9

After Hai’s initial departure from the team, Incarnati0n became the new mid laner and Meteos became Cloud9’s shotcaller. However, Cloud9 has since fallen to 7th place in the Summer Split, and the team has had to adapt. It looks like the first move is to bring back Hai, their original shotcaller, but whether or not his return to the starting lineup is permanent still remains to be seen. On the roster change for this week, Sneaky says, “I don’t know if Meteos is out, but I think we’re trying this. Maybe some other combo would work with Meteos still jungling. I honestly don’t know.”

On July 3rd, Cloud9 published a press release stating that Meteos would in fact be stepping down from the team’s starting lineup. He will not be leaving the team, but his role in Cloud9 has not yet been released. With hopes for a better Cloud9, Meteos says, “This was a difficult decision to make as clearly things on C9 have not been working out. I think stepping back for now and letting someone else jungle will help the team atmosphere and keep Cloud9 competitive in the LCS.”