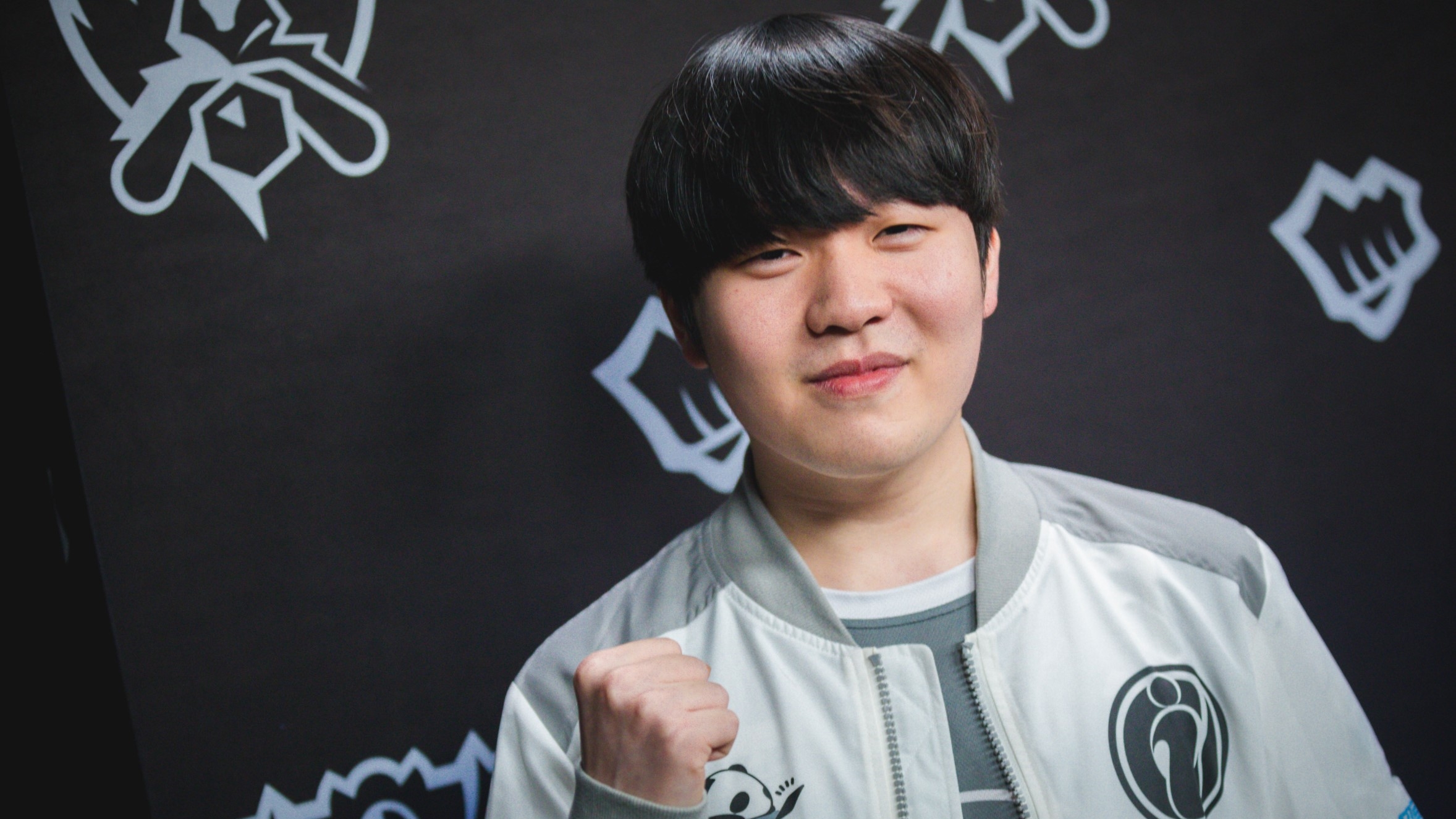 Former League of Legends world champion and current Victory Five mid laner Rookie has donated 100,000 yuan (around $15,720) to fight COVID-19, according to a translation by iCrystalization today.

The money was transferred directly to the Shanghai municipality’s fight against the virus, which will surely make a big impact at this difficult time. The city recently entered another lockdown due to a sudden surge of COVID-19 cases, which led to Riot Games postponing the 2022 LPL Spring Split playoffs until April 8.

This isn’t the first time that the 2018 world champion has been involved in something outside of esports. Last year, it was reported that the Korean opened a restaurant in the Jing’an District of Shanghai.

Rookie is still going strong as a player as well. Earlier this week, the player was awarded the MVP of the 2022 LPL Spring Split. The player ended the regular season with a 7.52 KDA ratio and a 608.25 damage per minute score, according to the LPL’s Twitter.

He has still yet to take part in the playoffs since Victory Five finished the regular season in first place and therefore qualified directly to round four of the competition. There, the team will take on Top Esports on April 8.