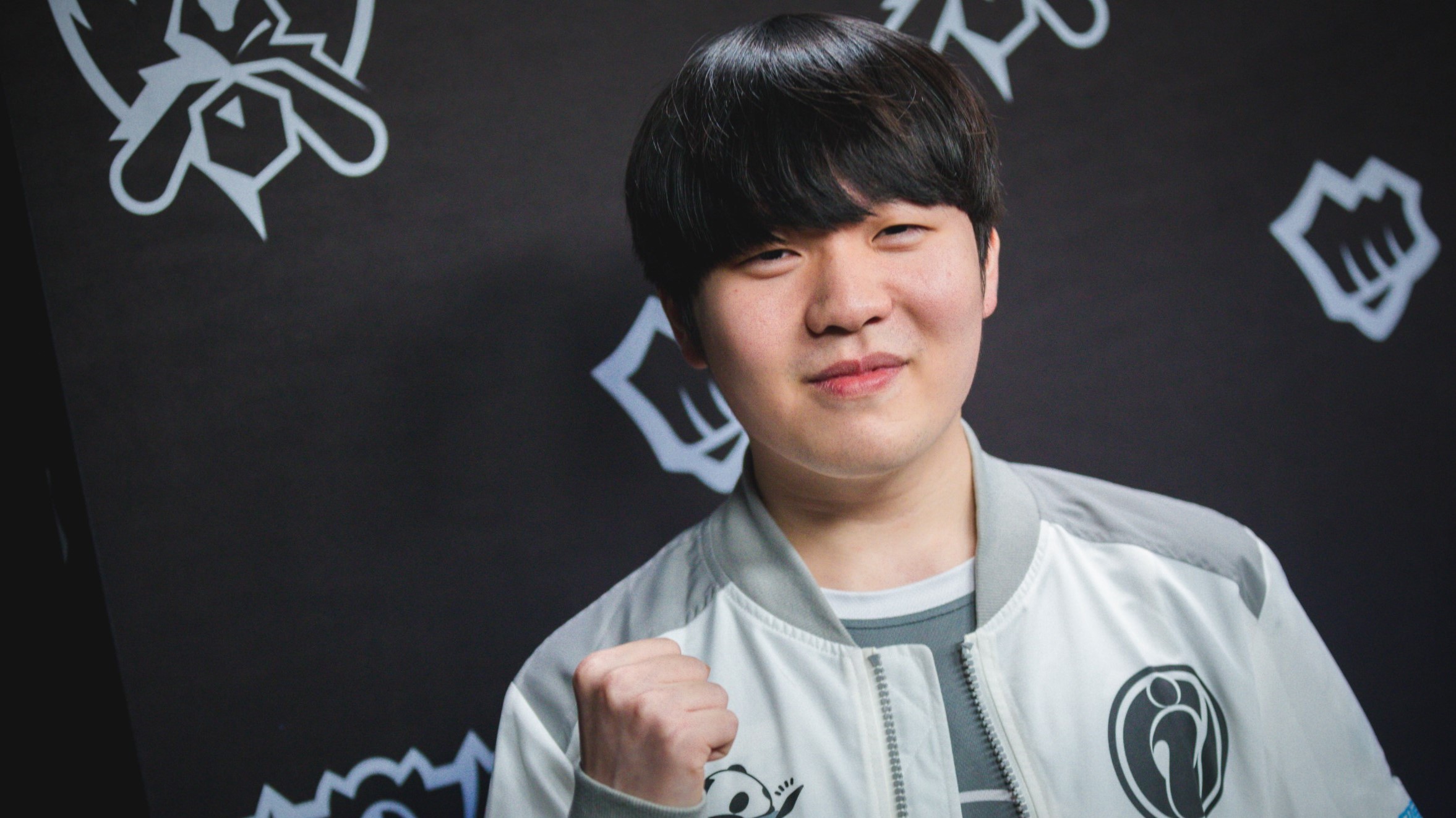 The LPL (League of Legends Pro League) released the list of players who have been awarded for their achievements in the 2022 LPL Spring Split today. The All-Pro Teams has been revealed, as well as the MVP and the Rookie of the Split.

The MVP award (Most Valuable Player) has landed in the hands of Victory Five’s Rookie, while the Rookie of the Split was given to Top Esports’ Huang “Wayward” Ren-Xing.

Rookie being awarded the MVP of 2022 LPL Spring Split doesn’t come as a surprise. V5 ended the regular season in first place thanks, in part, to the mid laner’s stellar performance throughout the split. The team lost only two series to JD Gaming and Weibo Gaming—teams that have also qualified for the upcoming playoffs.

Another squad that made this Spring’s playoffs are Top Esports, who ended the regular season in fifth place. One of the standout players of the team was Wayward, a 20-year-old top laner who’s having his debut in the league after spending several years in the TES academy.

Wayward had the highest KDA ratio out of all top laners in the competition in the regular season with an impressive 4.2, according to a League statistics site Oracle’s Elixir.

For Rookie, this isn’t the first time the player has been named the MVP of the split. He was voted the MVP of 2018, as well as the MVP of the 2018 LPL Summer and Spring splits, making this the fourth time he’s been awarded the honor in his career.

Both players will continue their fight for the title of the 2022 Spring Split champion and for a spot at the Mid-Season Invitational. Top Esports will play against Bilibili Gaming today while Victory Five await their opponents in the next round.