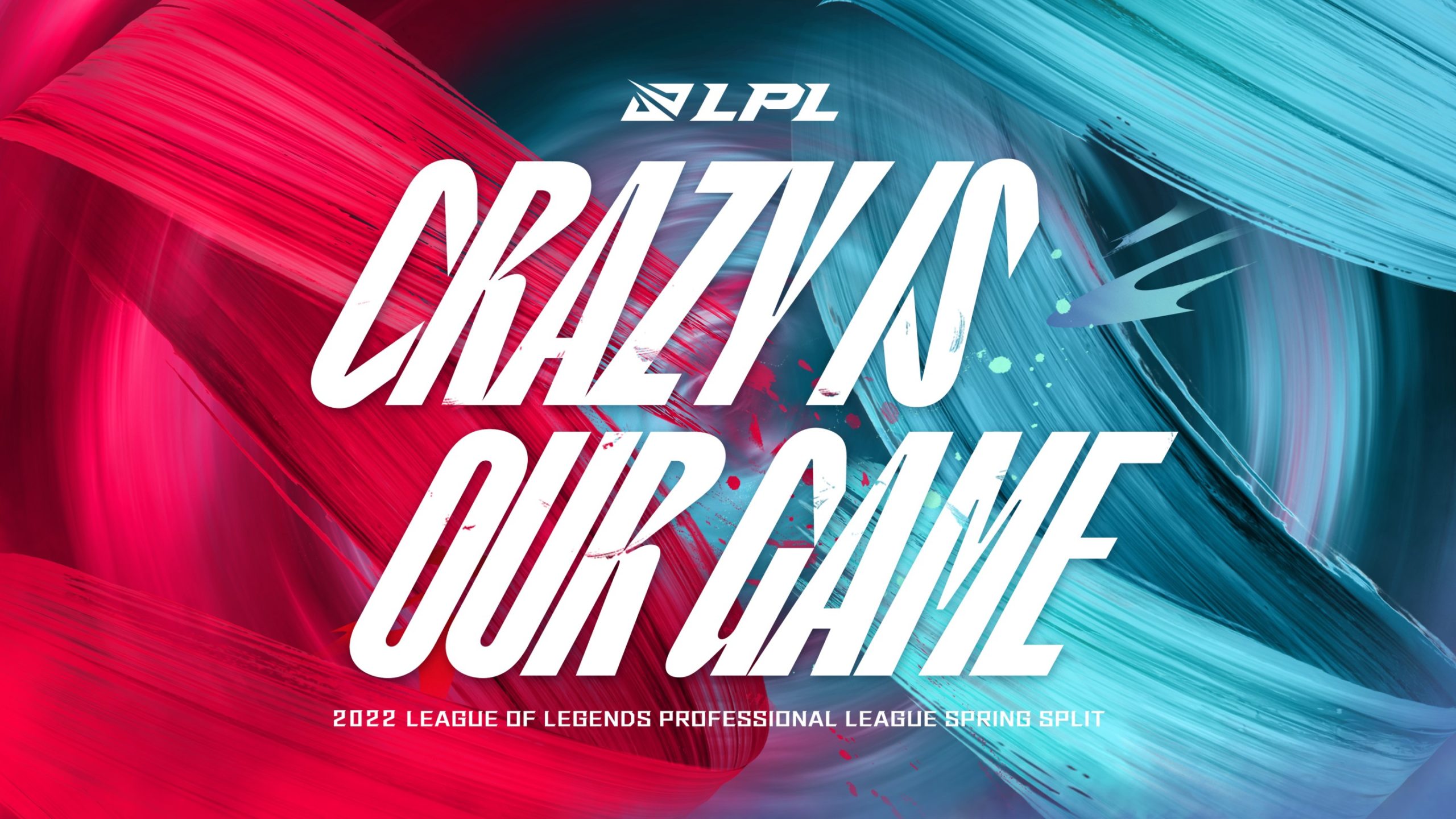 The 2022 LPL Spring Split playoffs have been rescheduled due to ongoing COVID-19 concerns in China, the league revealed today via social media.

“Due to the current Covid situation, to protect the health and safety of our players, coaches, team personnel, and staff, we have decided to postpone the original playoffs schedule until April 8th and onwards,” the LPL said. “The games will be played remotely.”

In the original schedule, the final of the split was set to take place on April 10. With the shift in schedule, it now remains to be seen when exactly it will be played. Riot said that the date “will be announced later.”

As explained by LPL English caster Joe “Munchables” Fenny, the competition is rescheduling the games that were planned to take place in April due to a lockdown in Shanghai. The three remaining matches scheduled to be played in March, however, will go on as planned. This means that today’s, tomorrow’s, and March 31’s series will unfold as intended.

The LPL isn’t the only professional competition that has been affected by the lockdown in Shanghai and the recent surge of COVID-19 cases in China. On March 28 it was announced that the Chinese Dota Pro Circuit is going on pause due to the same issues.

The Chinese city launched a “two-stage” lockdown yesterday to try to control the COVID-19 outbreak, according to CNBC.