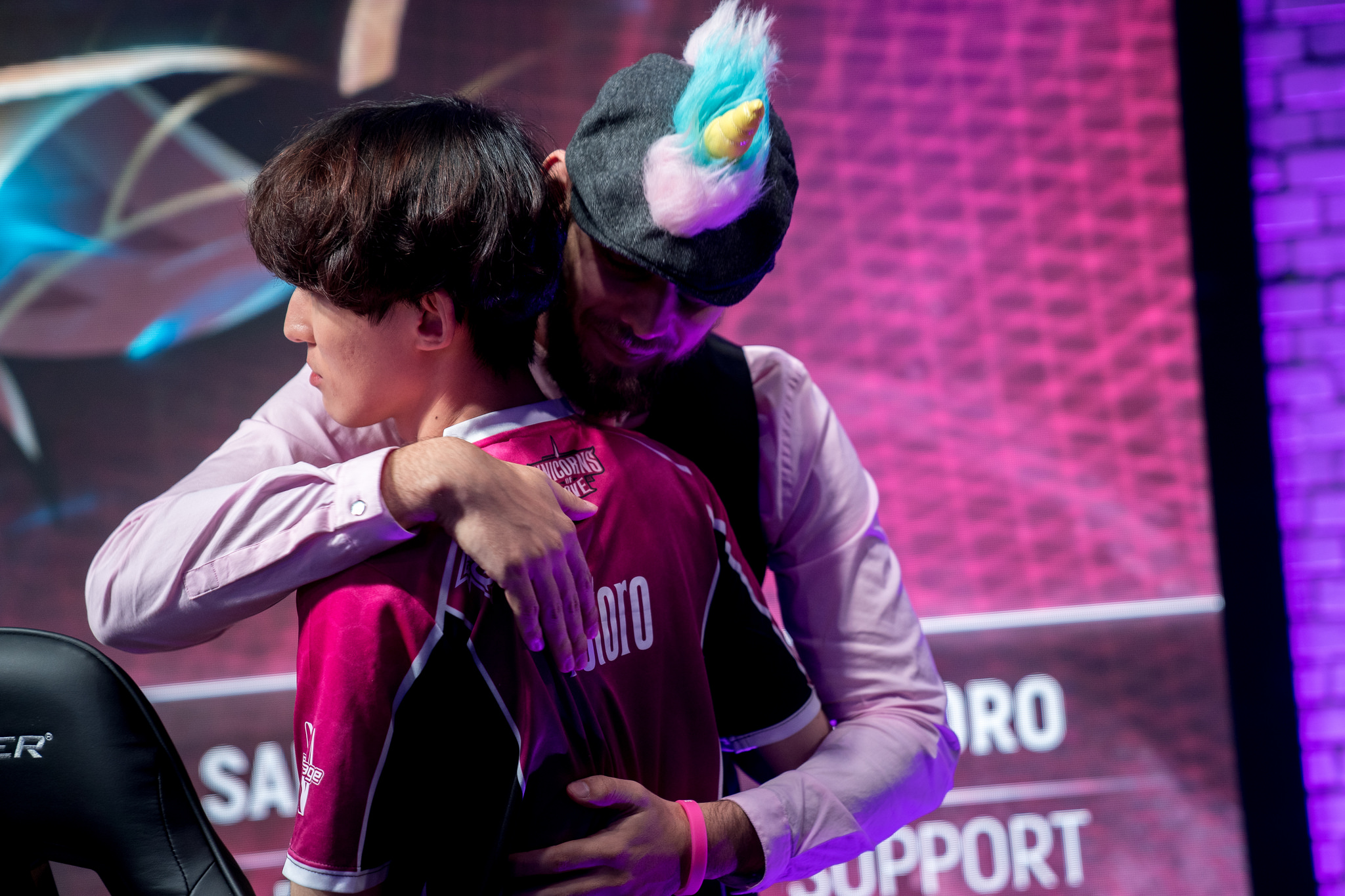 Three of the EU LCS’s longest-standing organizations have reportedly been denied a place in the new EU LCS franchising model, according to a report from ESPN’s Jacob Wolf.

Roccat, Unicorns of Love, and Giants are reportedly set to join Splyce and H2k, who had also had their applications rejected, in missing out on the league next year.

The news comes as a severe blow to all three teams, who have been mainstays in the EU LCS scene for some years now, challenging for titles and even Worlds spots in their long histories.

The EU LCS will follow the model adopted by the NA LCS this year, where teams that are accepted into the new-look league will have guaranteed spots in the EU LCS for years to come without the fear of relegation. Organizations will also gain revenue sharing from the league.

ESPN’s Jacob Wolf has also reported recently that the only endemic teams to be accepted into the EU LCS at the moment are Fnatic, G2 Esports, Misfits, Schalke 04, and Team Vitality.

If the report is true, EU LCS fans will be greeted by five potentially new teams next spring when the EU LCS season starts. We should expect to hear which teams have made it into the EU LCS within the next few months. News should begin to come out after Worlds comes to a close on Nov. 3.