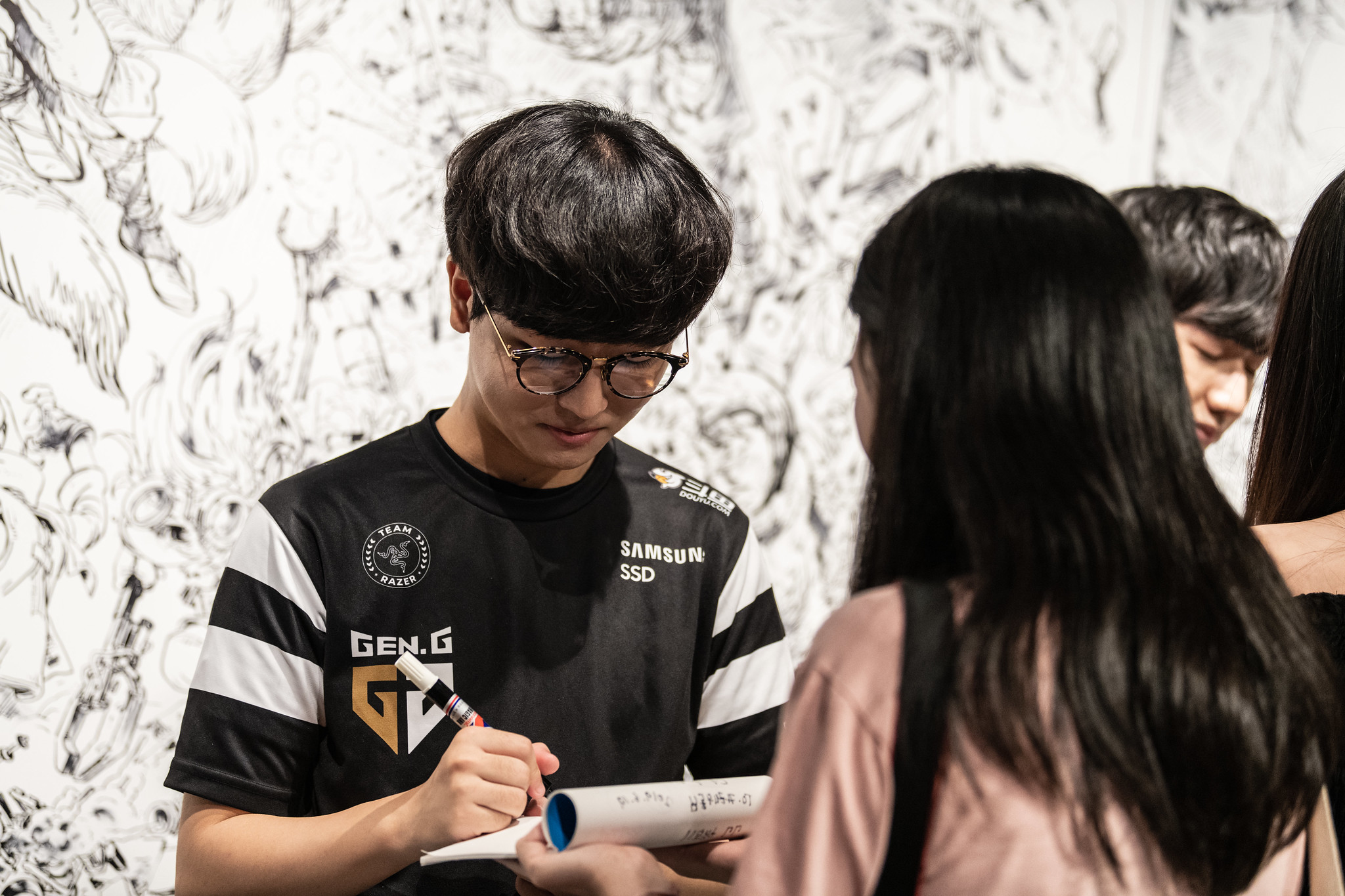 T1 is set to sign former Gen.G top laner Kim “Roach” Kang-hui for the 2020 League of Legends season, according to ESPN.

The team has since been in search of a new top laner and has looked to China’s LPL to finalize its roster. Former world champion Kang “TheShy” Seung-lok was reportedly T1’s first choice for the top lane position, but he firmly rejected the offer, citing his two-year contract with Invictus Gaming.

Roach has seen varying success throughout his career, playing for Koodoo Monster and Gen.G. Since joining Gen.G last year and switching between the top and mid lane positions, his performance has drastically improved. Coach Kim saw potential in Roach and wanted him to join T1, according to reports.