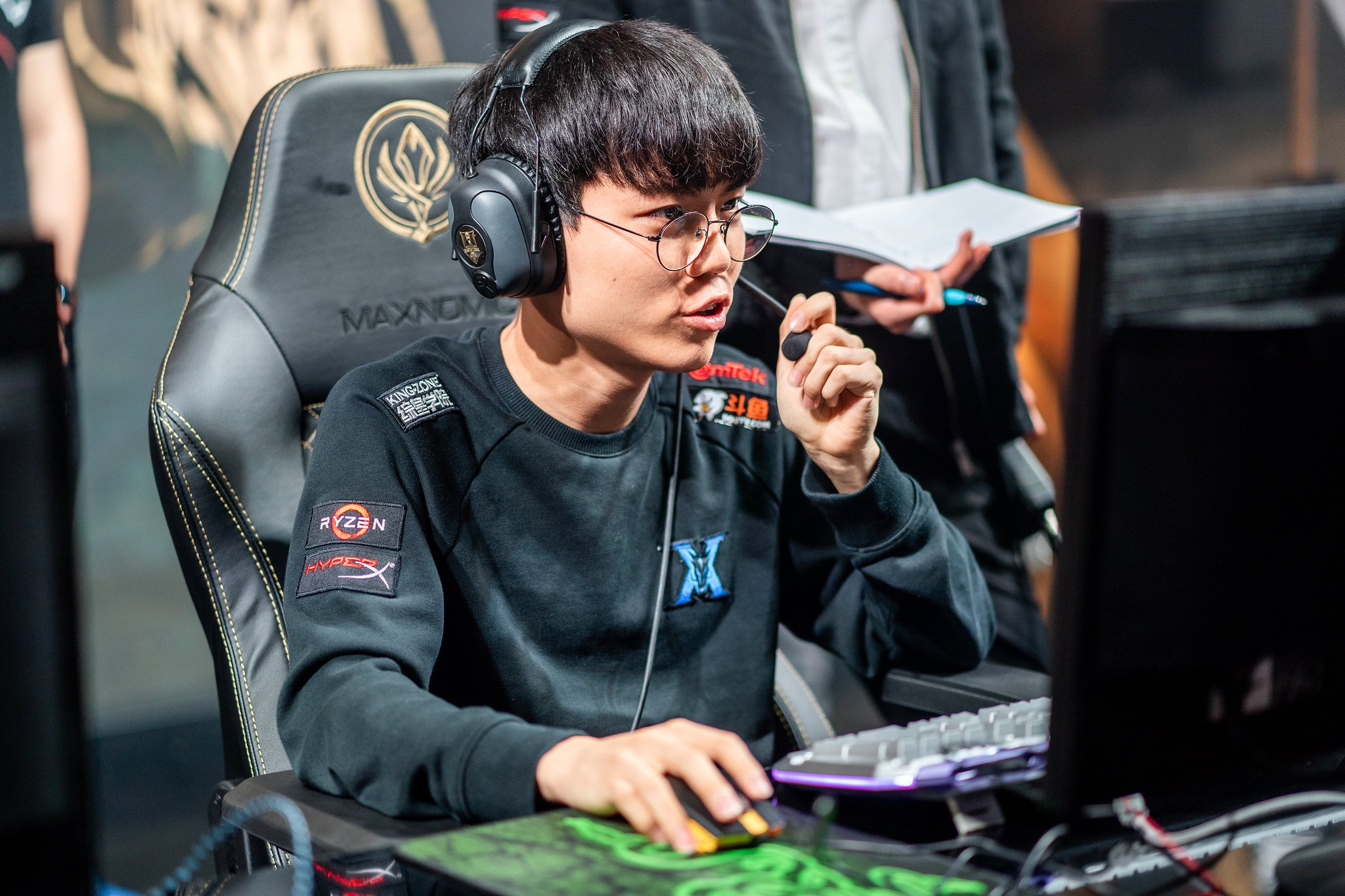 T1 confirmed today that it’s signed former DragonX jungler Moon “Cuzz” Woo-chan to a multi-year deal, pending league approval. The League of Legends team now only has to find a top laner to round out its roster for the 2020 season.

The perennial world champions were left scrambling after Kim “Clid” Tae-min decided to leave the team and sign with Gen.G this past week. Clid was a huge part of T1’s success during their 2019 campaign and was considered by many to be the best jungler in the world.

Clid was an essential piece to T1’s various strategies. His aggression and smart pathing made the team’s early game a breeze and enabled the rest of the players to succeed. Later on, his great decision-making and mechanics helped T1 win skirmishes and game-altering teamfights.

Cuzz will need to fill Clid’s big shoes next year. The 20-year-old jungler just got the full starting position on DragonX in 2019 following the departure of Han “Peanut” Wang-ho in 2018. Now, he’ll have to perform on one of the most prestigious teams in the world.

T1 still needs to find a replacement for former top laner Kim “Khan” Dong-ha, though. If legendary coach Kim “kkOma” Jeong-gyun decides to leave, then the organization will need to find someone to take over the mantle as well.