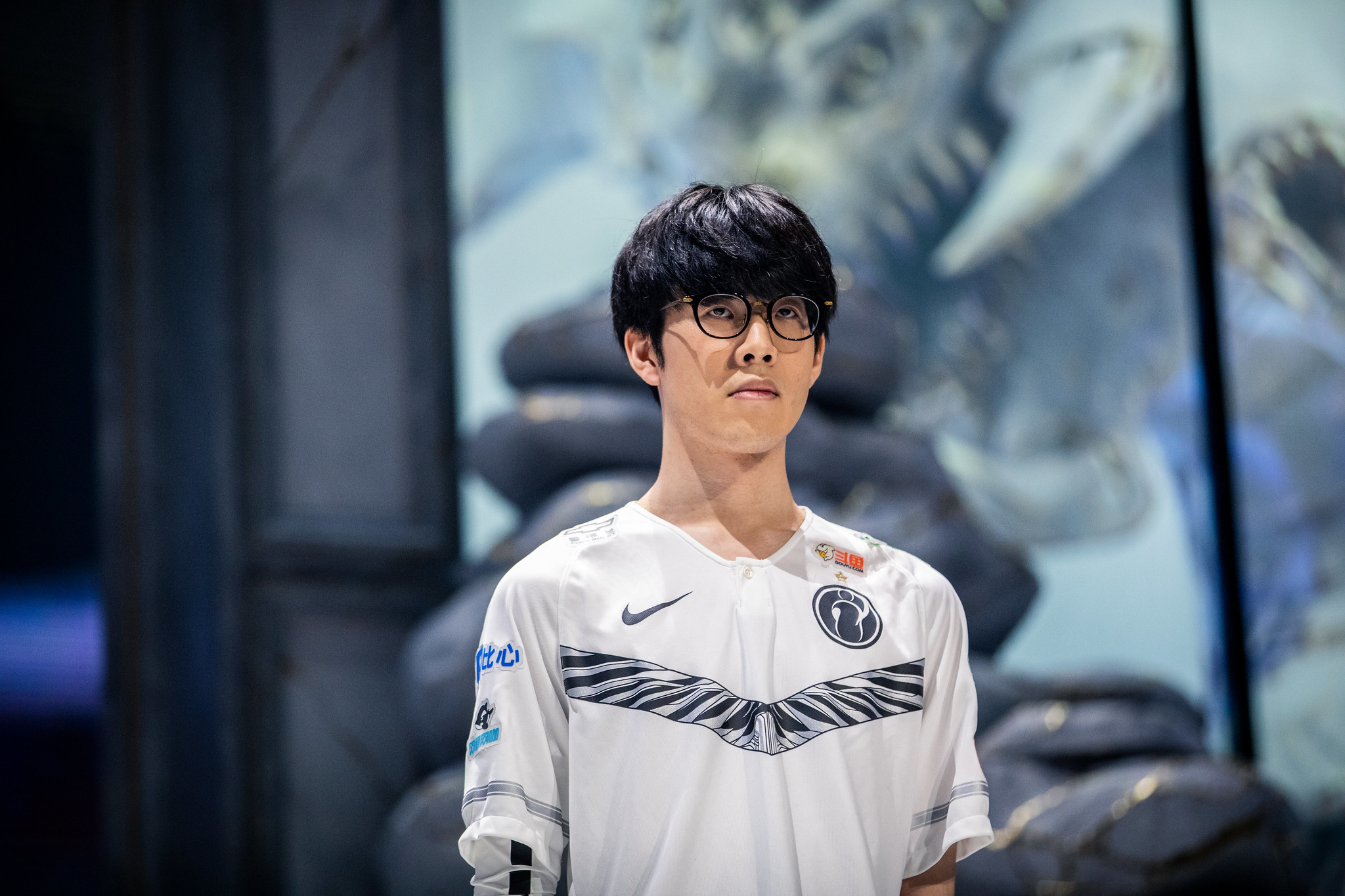 “The recent rumors surrounding TheShy on various online communities have all been maliciously fabricated,” IG said. “Currently, such rumors are affecting the players’ reputation in a negative way.”

TheShy has been widely considered one of the most valuable players in League this offseason and has been coveted in the free agency market since his Worlds-winning run last year. His team’s performance dipped in 2019, but TheShy’s top lane prowess and his playmaking potential have remained in the upper echelon of competitive play.

Despite the rumors of his possible departure from the team, IG insists that he’ll remain with the organization for the 2020 season and beyond. “TheShy is currently in a contract period with IG, and TheShy himself has made no clear intention to transfer,” IG said on Weibo.

“We will be taking legal action to those that personally attack [TheShy] and spread rumors about him,” IG added. “All official news during the free agency season will be coming from the team directly, so we ask people to not believe in such nonsensical rumors.”

TheShy commented on the issue, confirming he has no intention of leaving the team. The reason he joined IG is because of his affection for his teammates. “I haven’t asked for a higher salary for the two years since I joined,” he said.