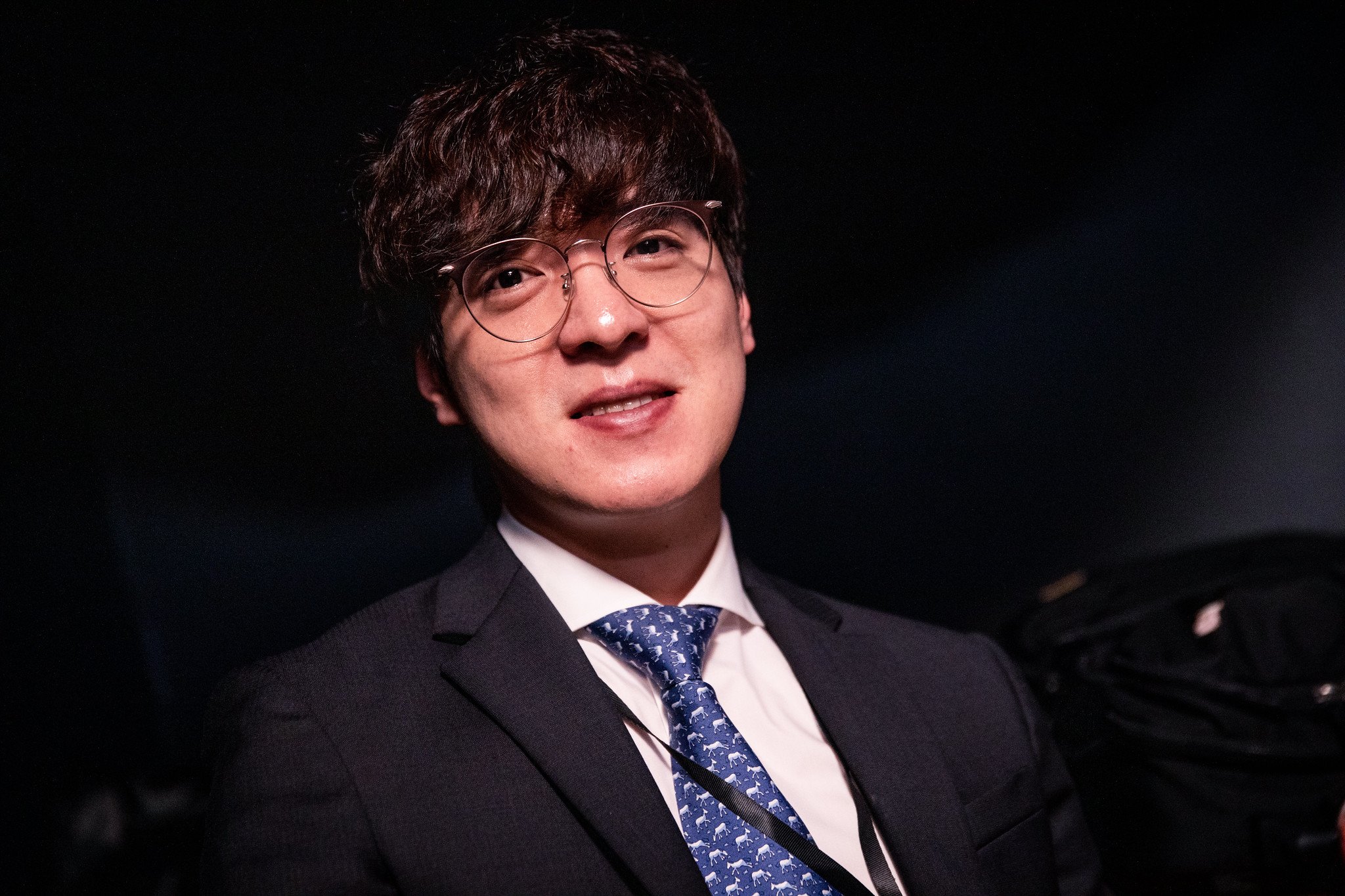 T1 will reportedly be heading into the upcoming League of Legends season with a new head coach for the first time since 2012.

KkOma has been the coach of T1 since December 2012, helping the organization win three world championships and multiple LCK titles. The 33-year-old coach officially became a free agent on Nov. 18 when T1 revealed that its contract with kkOma came to an end.

If kkOma’s move to Vici is confirmed, he’ll be in charge of coaching a team that struggled this year. Vici went 2-13 in both the 2019 LPL Spring and Summer Splits.

Related: Korea’s reign over League of Legends is over

Although many T1 fans may be worried about potentially losing kkOma, the popular League team will reportedly be in the capable hands of Kim Jeong-soo. If T1 officially signs Kim Jeong-soo, the organization will have another world champion head coach on staff—Kim Jeong-soo coached Invictus Gaming, who won Worlds 2018.

KkOma isn’t the only person from T1’s League team to leave the organization, however. Jungler Kim “Clid” Tae-min has moved on to Gen.G and top laner Kim “Khan” Dong-ha will reportedly join 2019 world champions FunPlus Phoenix.

But superstar mid laner Lee “Faker” Sang-hyeok has extended his contract with T1 until 2021, according to the League Global Contract Database.