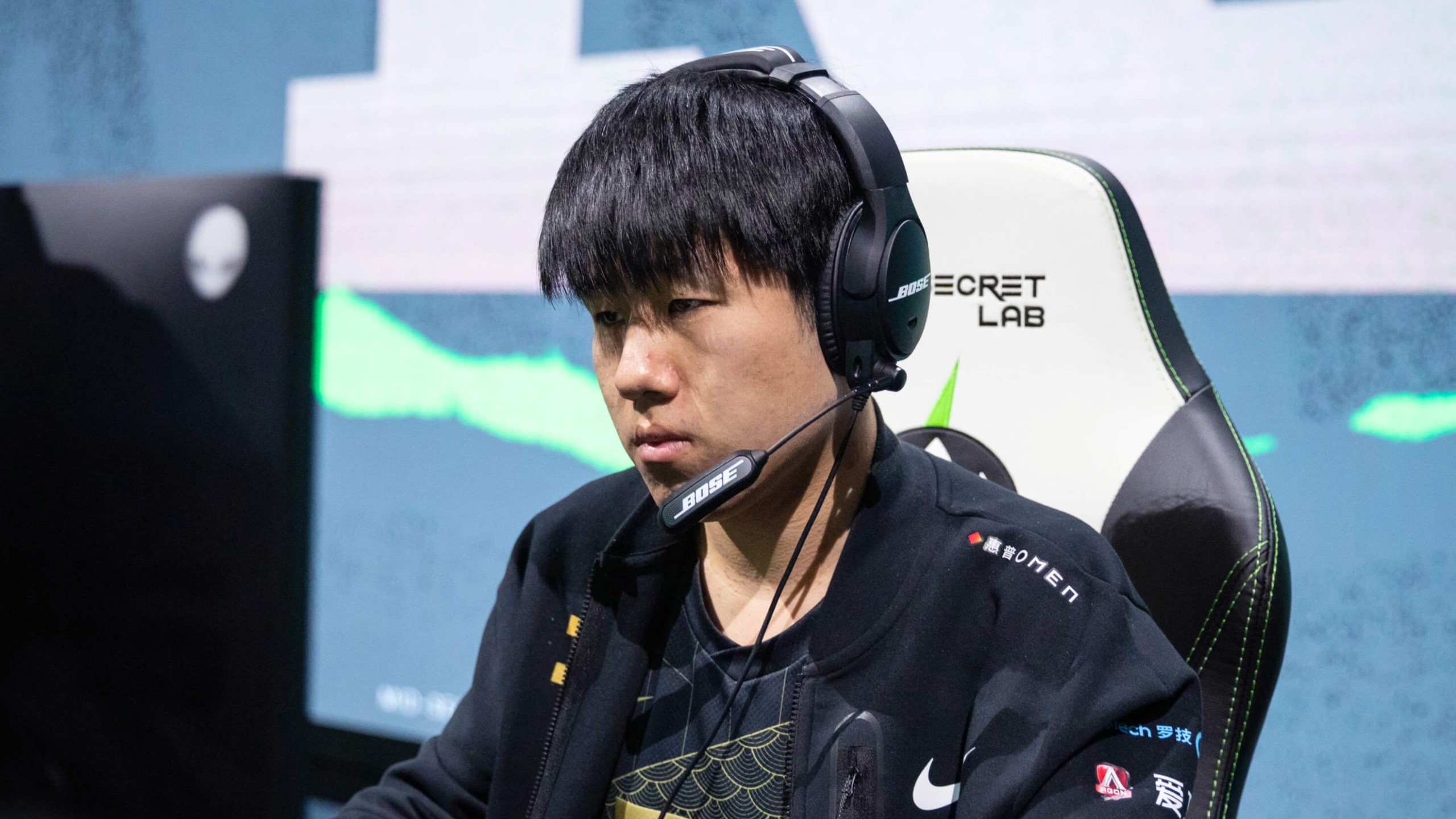 Royal Never Give Up AD carry GALA continued his strong 2022 campaign today with a dominant Jinx performance against OMG en route to a 2-1 series win.

After losing to Victory Five in one of the most exciting best-of-three series of the 2022 LPL Summer Split so far, RNG looked at today’s match against OMG as an opportunity to bounce back to their winning ways. But today’s series against OMG highlighted a possible dark horse for one of the 10 playoff spots in the LPL Summer Split.

RNG floundered in the first game of this League of Legends match. OMG took over the early game thanks to a strong performance from mid laner Creme’s Corki and top laner shanji’s Sejuani. Their early leads, combined with a strong bottom lane, led OMG to a surprising game one victory to start out the series.

But RNG bounced back in games two and three with a pair of sub-26-minute victories—and the bottom side of RNG outperformed OMG in the early phases of the game. RNG mid laner Xiaohu looked exceptional on Azir while GALA and Ming were the stars of the third game. Their combination of Jinx and Nautilus was the lethal blow to OMG’s hopes of an upset.

This win against OMG has boosted RNG to 3-1 in the 2022 LPL Summer Split. The reigning MSI champions have begun to bounce back after their closer 2-1 loss to Victory Five. While the squad is showing clear weaknesses early on in the split, as seen by their 7-5 individual game record, RNG will look to improve that scoreline as the split goes on.

Their next opponent will be Ultra Prime on Sunday, July 3, where they will look to improve to 4-1 in the 2022 LPL Summer Split.

As for OMG, this loss to RNG is a good indication that they could be a playoff contender moving forward in the LPL Summer Split, regardless of their 2-4 record. The team has continued to show their ability to play around star mid laner Creme since they nearly improved to 3-3 against a strong field of opponents early on in the summer.

Looking solid three weeks into the 2022 LPL Summer Split, OMG’s tough schedule will continue when they take on EDward Gaming on Monday, July 4.