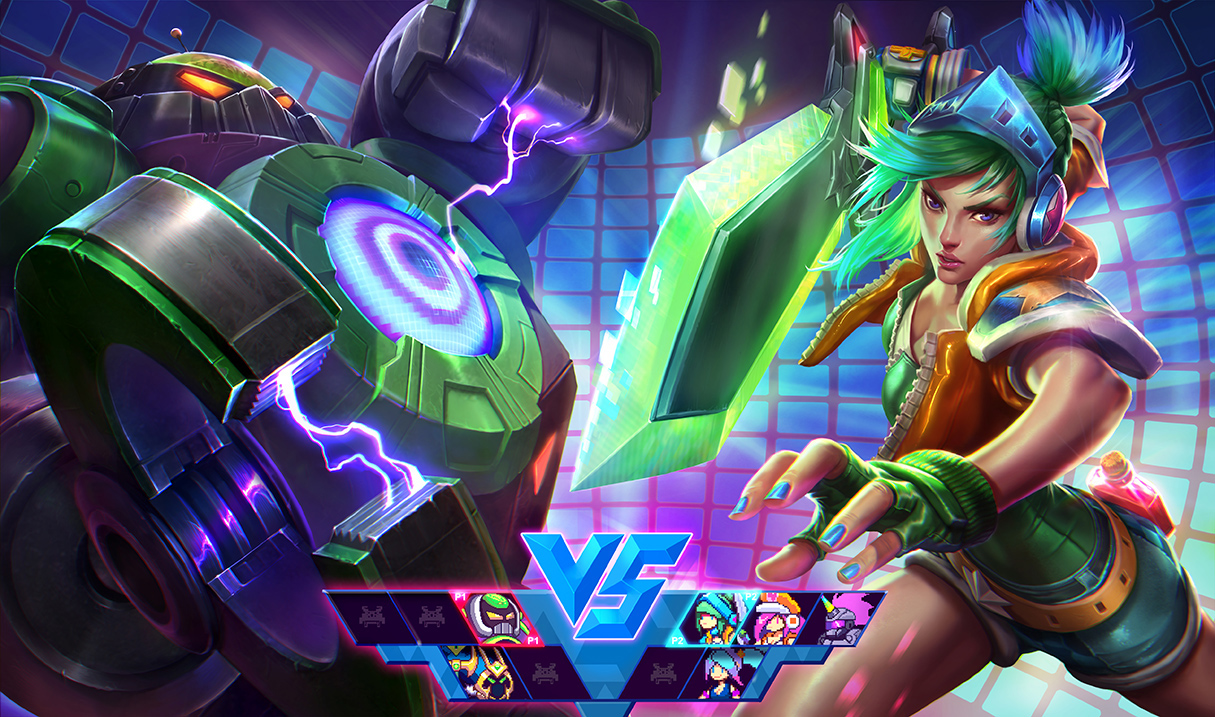 Riven has risen to become one of the all-around best top laners in League of Legends, and it’s all thanks to one item—Death’s Dance.

She has had one hell a Cinderella story since the item was buffed in Patch 7.9. Don’t believe me? Let’s look at the numbers. She climbed from having about a 50 percent winrate to being in the top five of all top lane champions over the course of a few weeks. Her winrate now sits comfortably at over 53 percent, and she’s played more often than any other top lane champion, according to Champion.gg, a League stats website.

It’s hard to believe that one item could have that much control over a champion’s fate like that, but it’s not too difficult to understand when you dig into why it happened. Death’s Dance is Riven’s perfect item. She benefits greatly from high AD, cooldown reduction, and more survivability, and Death’s Dance provides all of those things. Before Patch 7.9, however, the item was just a bit too expensive to justify buying very early on, so many Riven players opted for things like Youmuu’s Ghostblade and the Ravenous Hydra over it.

In Patch 7.9, its AD was raised, and the damage deferring passive ability on the item was cranked up significantly. She hits enough people all at once with her AoE abilities that she can heal back instantly from the 30 percent damage bleed that the item causes, effectively making her able to ignore a big chunk of incoming damage during teamfights. Combine that with the raw tankiness she gets from Black Cleaver and her shield, and she is one tough cookie to kill.

This isn’t the first time something like this has happened. When the Blade of the Ruined King was buffed, Lucian’s winrate and playrate both spiked—so much so that he was winning games more than any other ADC in League. Is it a good thing that some champions have to rely so heavily on one item? No. Champions should be able to build according to the situation they find themselves in; cookie cutter builds take away that choice and leave players feeling locked in.

To fix Riven’s reliance on Death’s Dance while maintaining most of her power would be a difficult case. One option could be lowering the duration of her shield but raising its power, forcing her to build tanky items like Death’s Dance only when she needs the extra extended survivability. There are surely more ideas for Riot to test out, but one thing is clear—either Riven or Death’s Dance is going to need some extra attention in the next patch cycle.