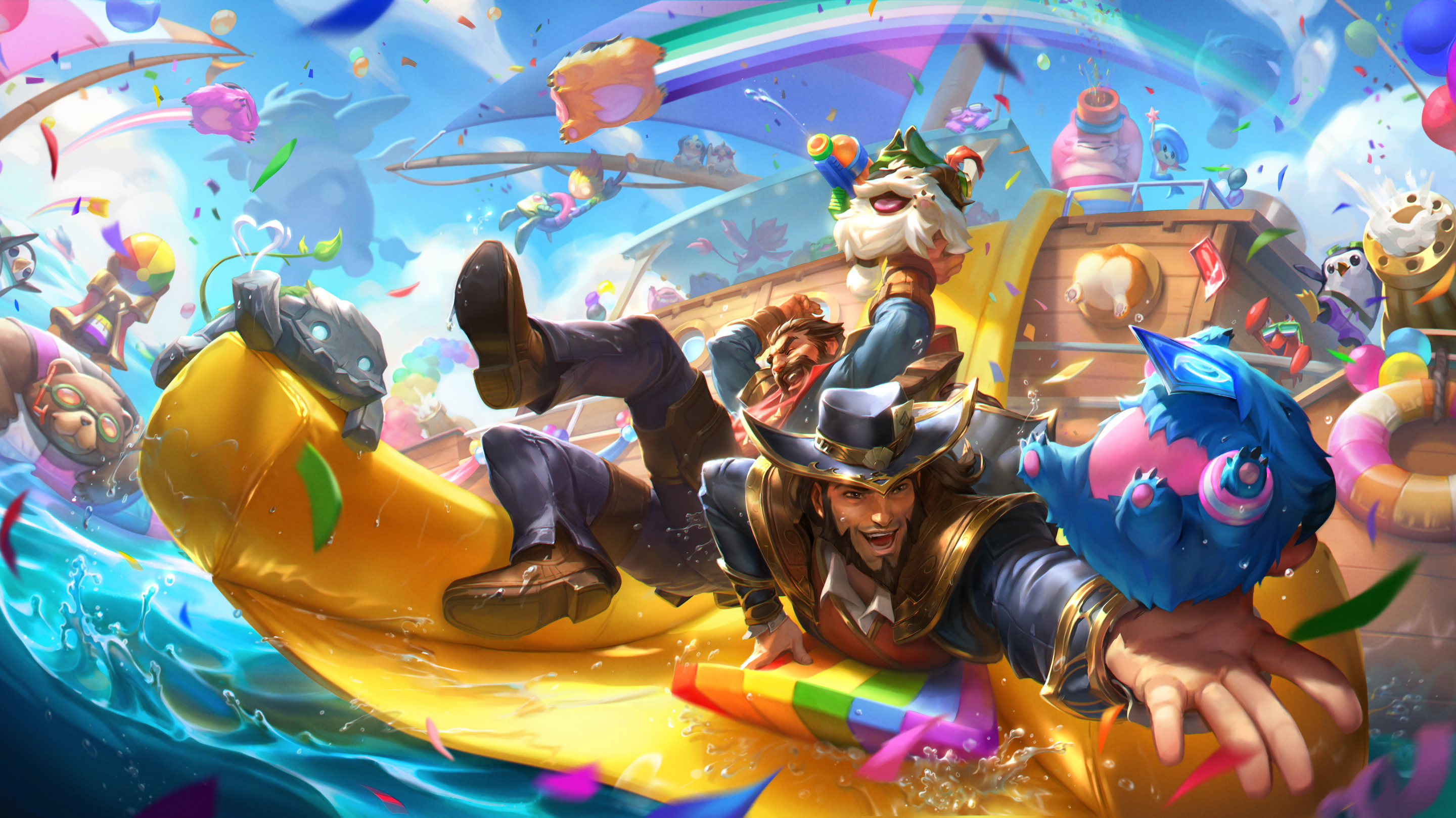 Riot Games will be celebrating Pride Month across all of its titles through in-game rewards, the company announced earlier today. Fans of VALORANT, League of Legends, Teamfight Tactics, Legends of Runeterra, and League of Legends: Wild Rift will have access to Pride-themed items in each game throughout the course of Pride Month.

In League of Legends, players will be able to equip homeguard trails, emotes, and summoner icons, each of which are centered around Pride. Trails and emotes will be available in Wild Rift, as well.

VALORANT players can customize their weapons and profiles with Pride-themed gun buddies and player cards. Each of the available player cards in VALORANT that celebrate Pride showcase a specific Pride flag.

In addition to celebrating Pride in-game, Riot plans to commemorate the occasion across the globe, with several of the company’s global offices taking part in Pride-related events. In Riot’s main office in Los Angeles, employees will take part in the West Hollywood Pride Parade on June 11.

In-game items across Riot titles will launch tomorrow, June 1, in concert with the beginning of Pride 2022.