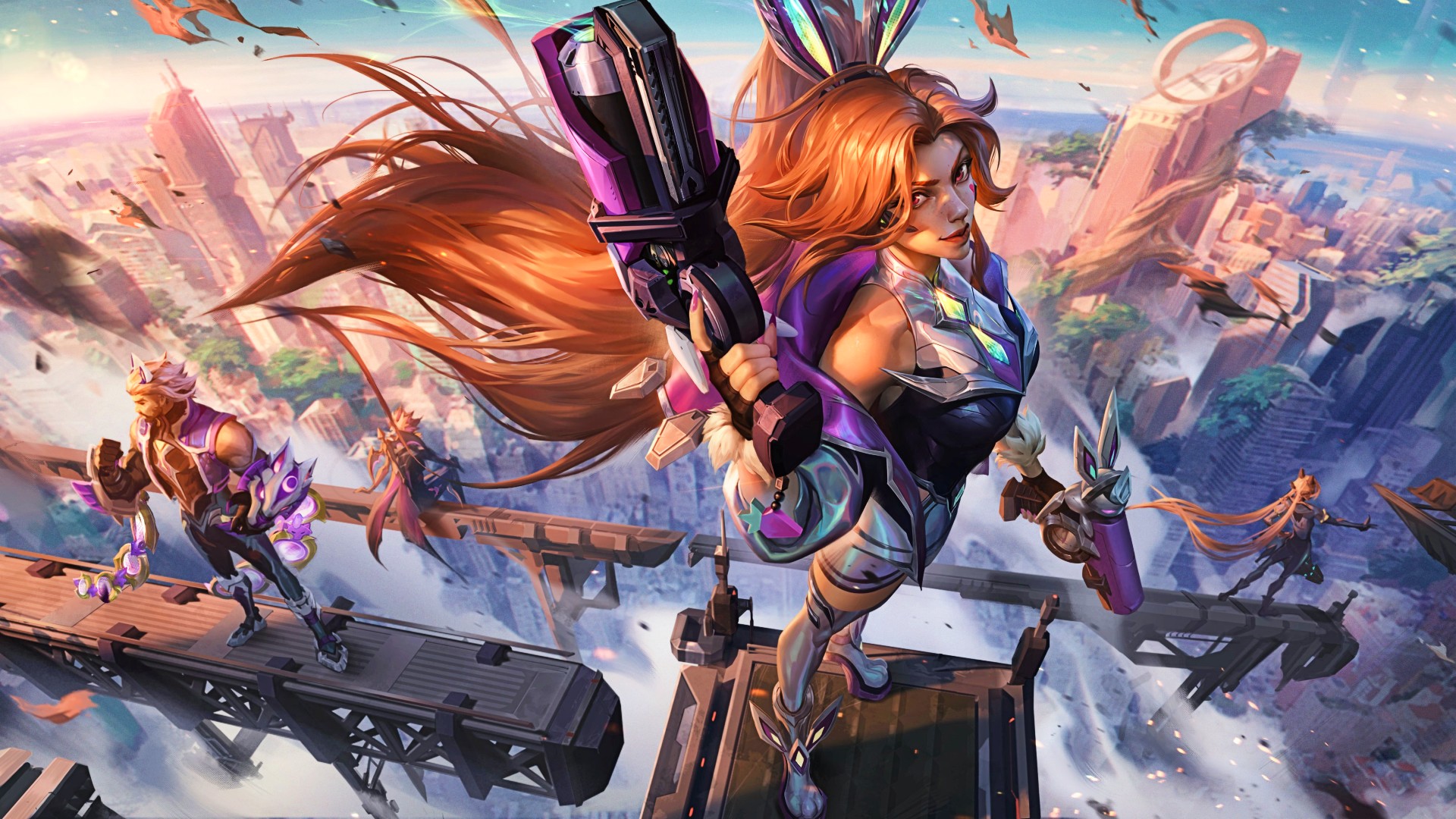 In a new build on the League of Legends PBE server, Riot has given Miss Fortune more shock and awe to her twin pistols with a buff to her critical strike builds.

Associate game designer Tim “Truexy” Jiang outlined the changes the developers have in store, featuring a damage increase to her Q ability, Double Up.

On top of the buff to Miss Fortune’s Q, the cast time is now being changed from a base 0.25 seconds to matching the basic attack speed of the player.

Strut is also getting an increase to the bonus attack speed given when the ability is activated, with each level being buffed by 10 percent.

The ability will also cost 10 mana less, going from 45 to 35 mana. As a result, this should help shift players’ lethality builds toward maxing out her Q over using her Make It Rain to constantly spam out poke.

Speaking of her Make It Rain ability, Miss Fortune’s E is getting a nerf to its cooldown timers and damage-over-time, but is also getting a small buff to its slow. Instead of a slow that scales off of levels, the ability is getting changed to a set 50 percent slow, while also increasing by four percent for every 100 ability power.

In another attempt to buff her critical strike builds, Riot is also increasing the bonus critical strike chance damage from 20 percent of each wave’s damage to 30 percent. As a result, we could see players revert back to a late-game critical strike based build that can run rampant with enough levels and items.