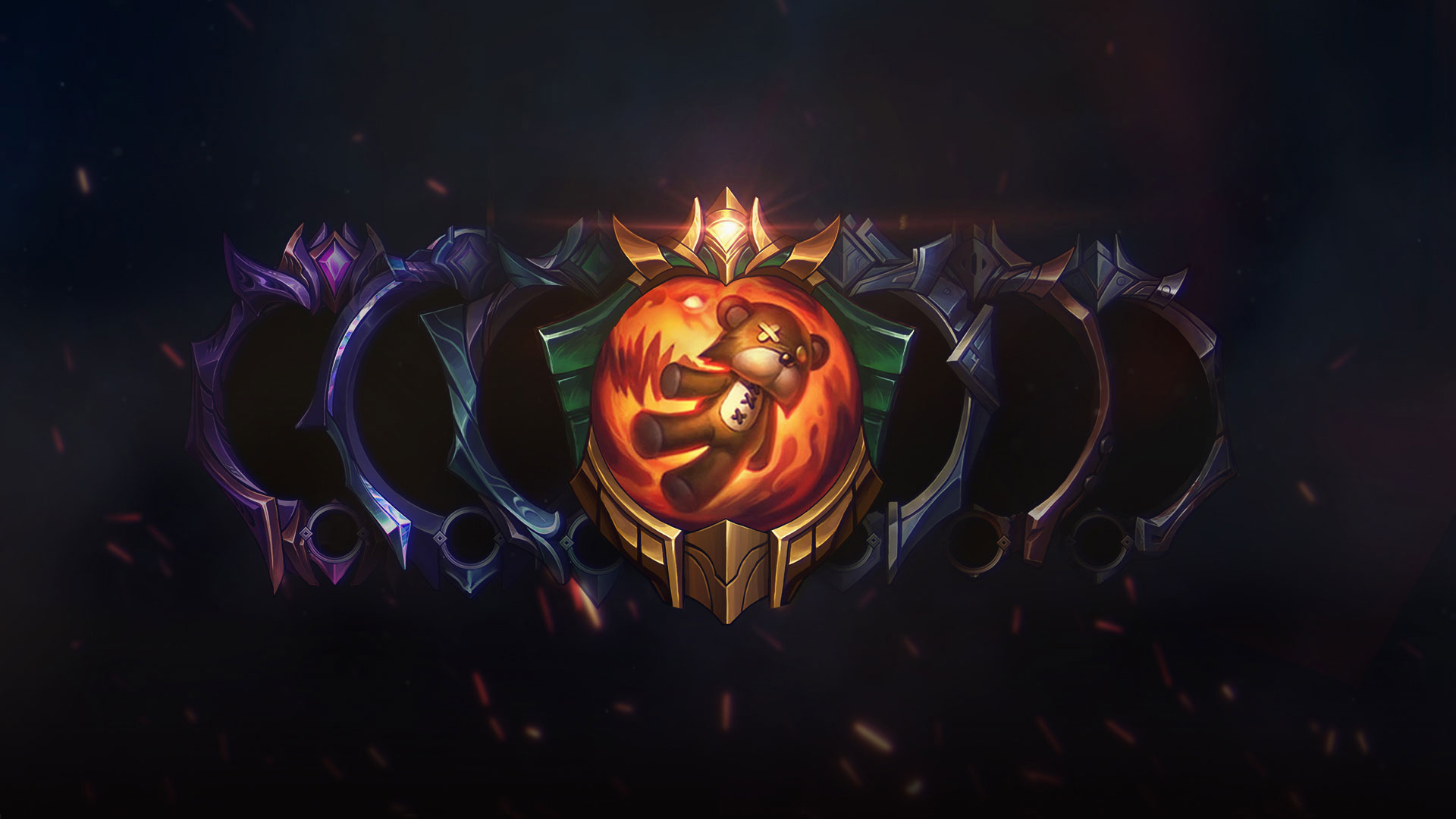 If you’ve been looking for more ways to express yourself in League of Legends, then you’ll be happy to know that Riot Games is planning to add multiple new features to customize your identity in the game by the end of 2021.

The first change the team is planning is full identity customization, which will allow players to pick their own specific borders, icons, and a handful of new personalization options that are being developed. This should be in the hands of players by the end of the year. Riot is also bringing in a new UI for the player lobby, loading screen, and end-of-game screens to match.

By updating the UI, Riot is trying to reduce noise while also focusing on identification components that will help players stand out when queued up with their friends or when queuing up alone. “It is our hope that by focusing on clear core identity features like ranked emblems, level, name, and icons first, we can bring the rest of the client or around-game experience up to par a little ways down the line with limited additional effort,” Riot said.

Ranked emblems and prestige levels are being revamped, too. The current design is having its texture and faction element removed, while also moving toward and emphasizing more of the wing shape. The iconic helmet icon might be removed, but the new icons still maintain that level of glory and success through their new design.

As for the new customization elements, Riot will be adding titles, identity crystals, and banner accents to the game. Titles are used to express yourself with short words or phrases that give players “both skill representation titles alongside lore and thematic expression.” This means that you can have the title of “Prodigy” or “That Which Has No Life” under your name—whichever you think represents you best.

Identity crystals, on the other hand, are “a summary of players overall footprint in League,” which will follow a similar tier list to other competitive settings. Within your banner, the Hextech crystal will change depending on how you’ve been performing and growing in your games. Lastly, banner accents will give life to the unused, basic banners that flow out behind a player’s icon when joining a game lobby.

These changes are all early in development, which means there could be plenty of changes to the looks of all these new additions. This does, however, allow Riot to gather plenty of feedback from the player base as to which portions they enjoy and others that they aren’t as excited for.

Ultimately, this process should help bring the best personalization experience to League fans.