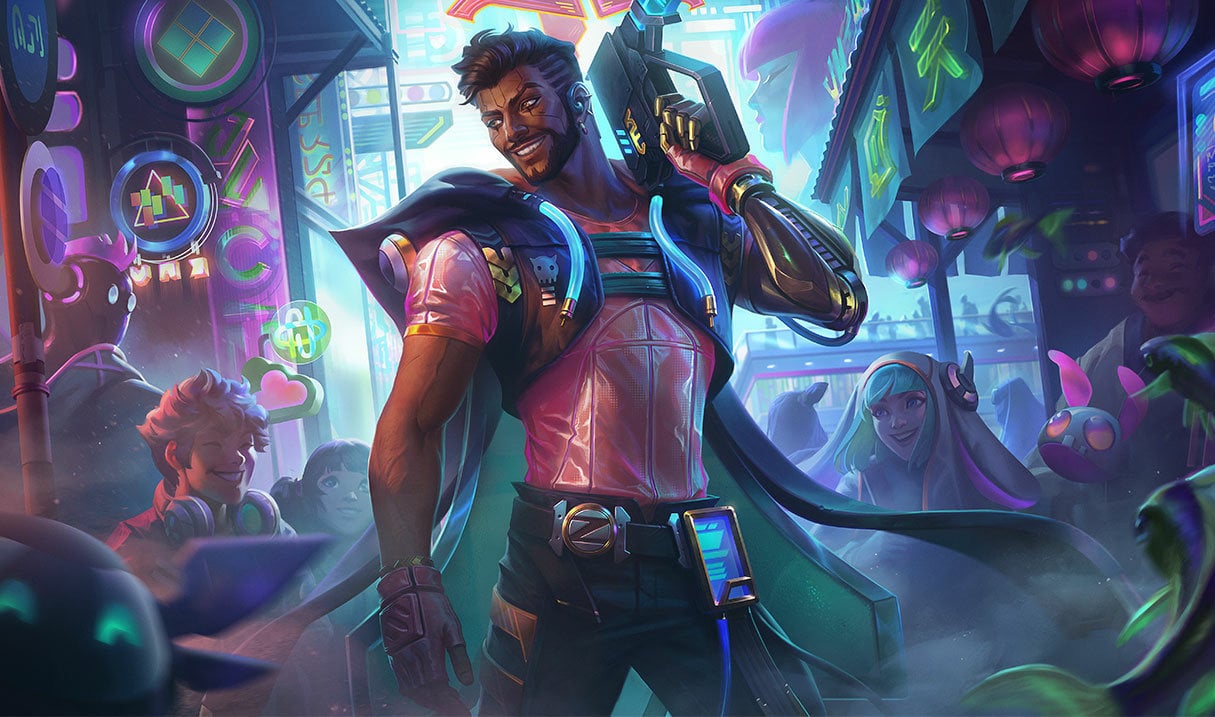 The League of Legends community has been buzzing since the playoffs began across the globe for most major leagues. But with Patch 11.17 dropping during a time with no pro play happening, Riot Games will be making some adjustments focused on the solo queue side of the game.

Riot’s lead game designer Jeevun “Jag” Sidhu said today that these changes will be lighter than other patches we’ve seen in the past, with only a few system alterations and champion adjustments. In terms of buffs, the list features favorites like Ekko, Evelynn, Lissandra, Nami, Senna, Teemo, and Xayah, while champions like Akshan, Amumu, Gangplank, and Lucian will be adjusted.

As Jag said, not many of the champions receiving buffs have been getting a lot of playing time on the professional stage at the moment. Ekko, Lissandra, Nami, and Senna are all hovering at around a 50-percent win rate at Platinum ranks and higher, while Evelynn, Teemo, and Xayah are all sitting under a 49-percent win rate, according to Champion.GG.

Akshan will be getting more adjustments to his kit in 11.17 after underperforming in his first month of release. The Rogue Sentinel had to be buffed a day after his release and was buffed a second time in a micropatch due to having a low win rate where players were struggling to find ways to impact the game.

The new champion is meant to fall off a bit as the game progresses into its later stages, but his past few iterations have had a rough drop in effectiveness in late-game situations. These upcoming changes might delve into more alterations to give our resident grapple gun enthusiast more tools to take down some Scoundrels.

Amumu has also been the subject of focus for Riot this past week, with the developers planning to make some changes to his kit. This includes a possible second charge of his Bandage Toss while pulling some power away from other areas of his design. This extra Q should make the champion a lot less punishing to play since the Sad Mummy relies so much on hitting the ability to start off a fight.

More details on the upcoming patch should come out later this week. League Patch 11.17 should go live on Aug. 25, according to the game’s official patch schedule.