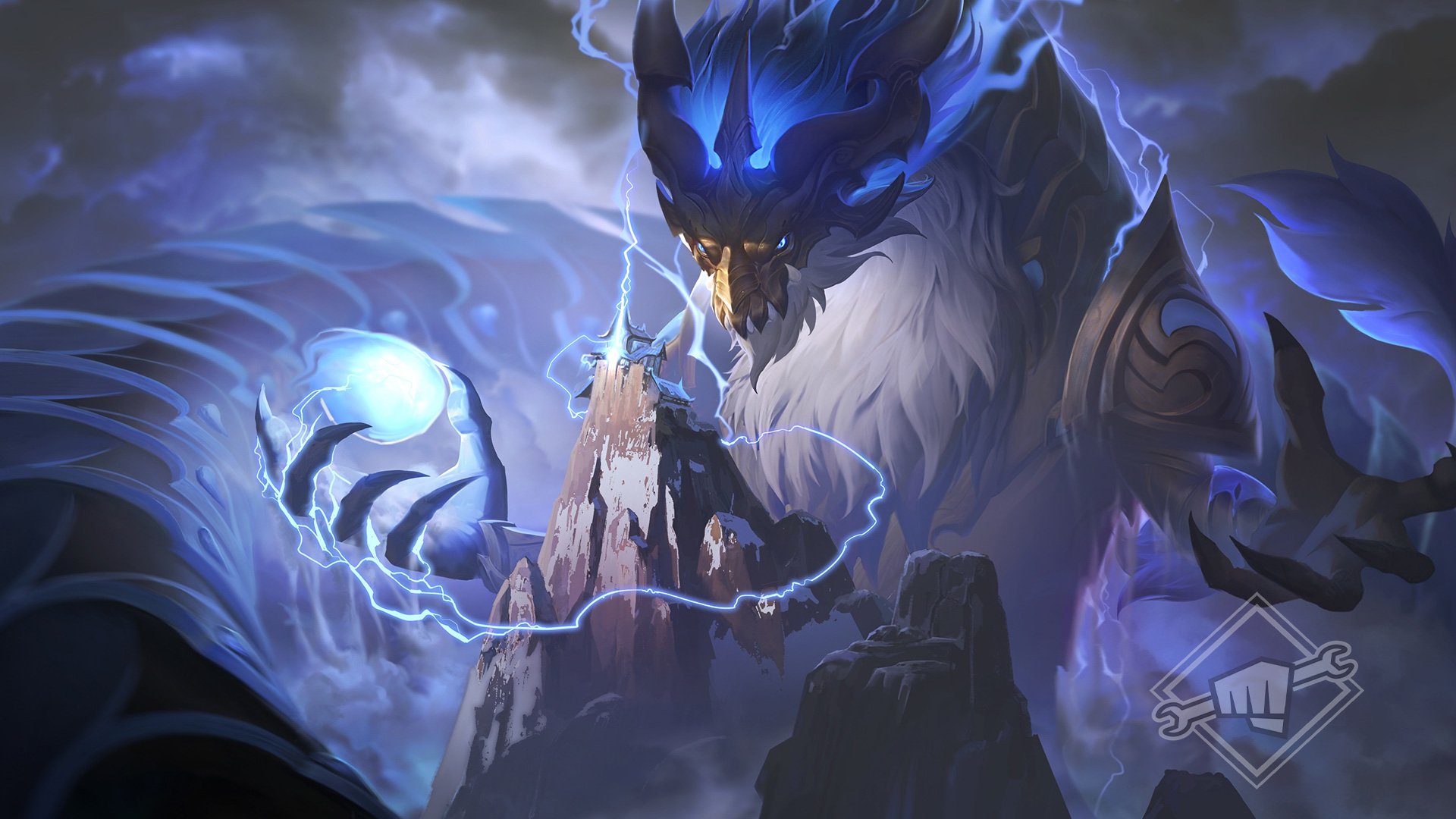 If you were still holding out hope that your favorite League of Legends main might get a new skin in 2020, you might be in luck. Riot Games has revealed the final list of champions that will be getting a new cosmetic by the end of the year.

Riot recently unveiled two new upcoming skins for Skarner and Ornn but hasn’t shown many teasers for the other cosmetics—until today. Riot’s production has been so efficient that it’s finally able to add several other skins to the game before the end of the year, according to a new developer’s post.

Riot said that if everything goes smoothly, the developers will be releasing new skins for Nautilus, Anivia, Aurelion Sol, Azir, Illaoi, Ivern, Singed, Yorick, and Zac. There are a few champions that haven’t gotten a skin in over 1,000 days, including Azir, Singed, and Zac.

“We’ve had some significant challenges in the past six months with COVID-19, and we’ve also undergone a massive transition to work from home,” Riot Bellissimoh said. “This all being said, we’re delighted to let folks know that we’re still on track to hit our target of 120 skins.” 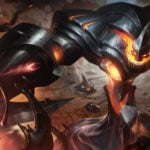 Fans were also given a sneak peek at a handful of the new skins headed to League, including splash arts for Resistance Singed, Dragonmancer Aurelion Sol, and Battlecast Zac. They even showed off a new legendary Lee Sin skin that sees the expert warrior join the Dragonmancer skin line as well.

Many League fans are happy to see Riot giving attention to champions with a lower play rate. Hopefully your main is on the list for this year’s skin targets because there isn’t a lot of time left in 2020.