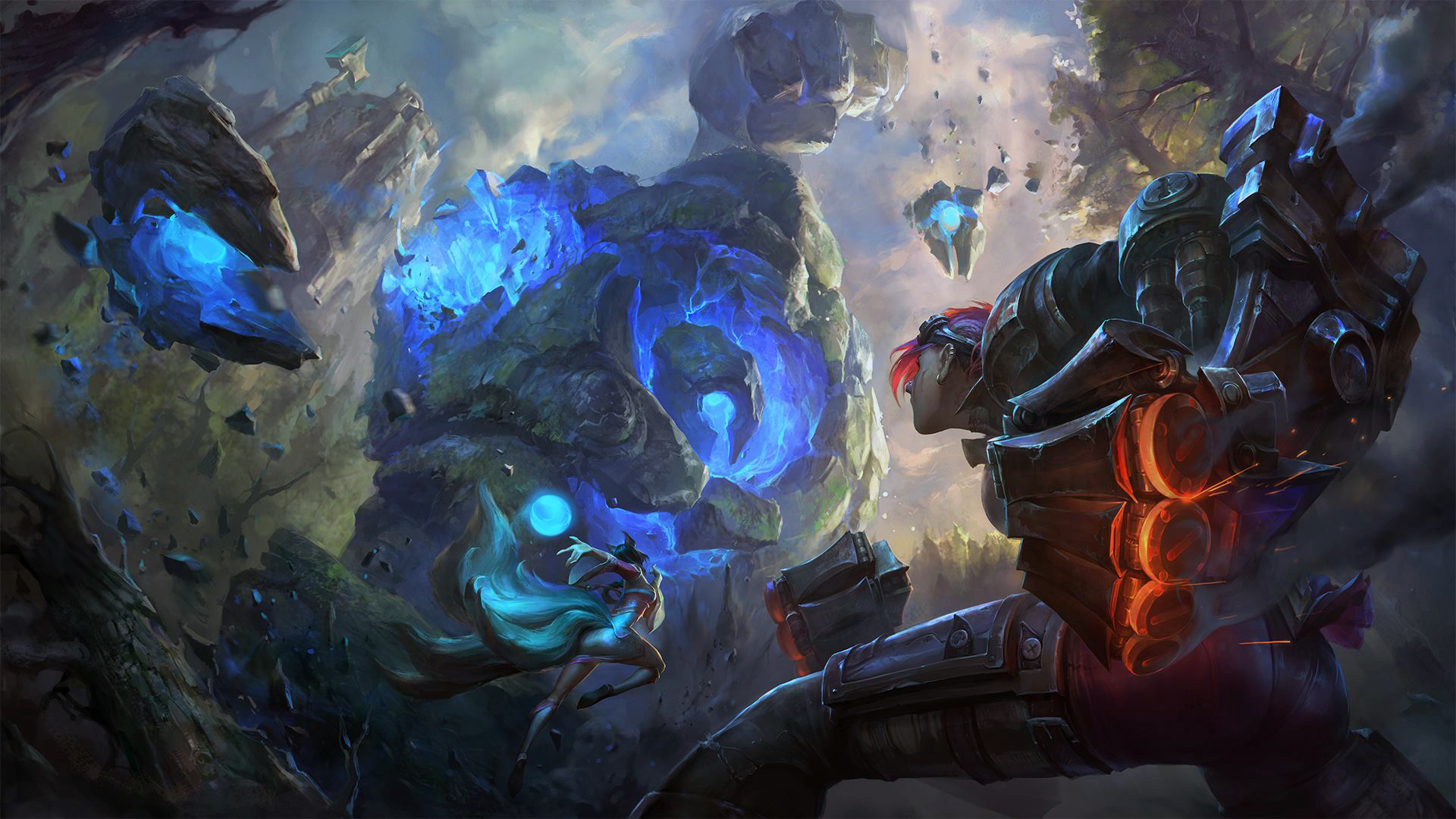 The unanimous vote requirement for early 15-minute surrenders on Summoner’s Rift might be removed in the near future, according to Riot’s post on the official League of Legends forums today.

The removal of the unanimity requirement will first be tested on the Oceanic server, and as long as it doesn’t fail, it’ll be added to the rest of the regions soon after. The Oceanic server test could begin as early as this week, according to the post.

Yes, this does mean that standard surrendering would be moved up to 15 minutes, and the 20 minute surrender limit would essentially cease to exist in its stead.

The early surrender unanimous vote requirement was put in place to prevent demoralized teams from surrendering winnable games too often, according to Riot. Apparently, most games that have failed 15-minute surrender votes simply go on to surrender five minutes later when the unanimous requirement lifts, which means the rule is just dragging out games that are already over. That’s not fun for anyone.

This is just the latest in a long list of massive changes coming to the game around mid-season, including core changes to the jungling experience, sweeping nerfs and new items for ADCs, new runes, bounty changes, and more.

If all goes according to plan, it seems this would go into effect with Patch 8.10 in two weeks.