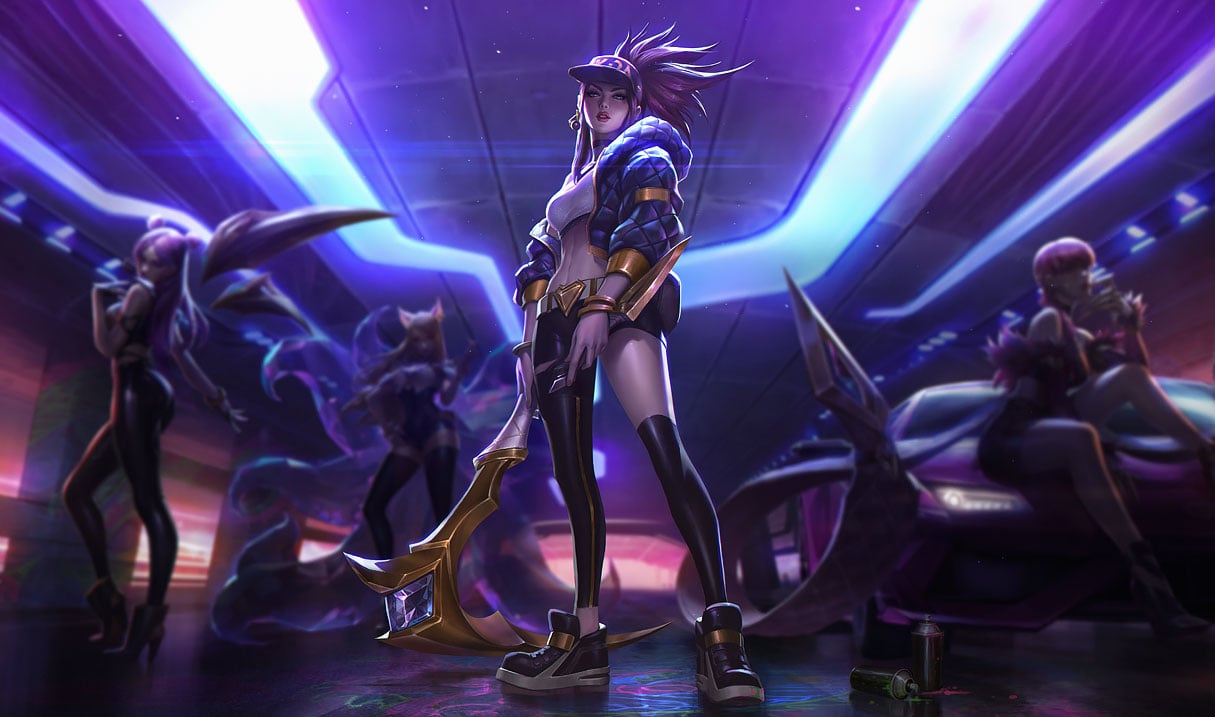 “We set up our Beijing office with this in mind,” said Andrew Jenkins, president of UMPG Australia and Asia Pacific. “Appointing a best-in-class local management team with a shared goal of focusing on developing the rich potential of Chinese songwriters and allowing them to shine.”

The 2020 League World Championship will take place from Sept. 25 and Oct. 31 in Shanghai. The finals will be hosted at the Pudong Soccer Stadium. It’ll be the first time the League Worlds final will be held at a new stadium, which will be the future home of the Shanghai SIPG soccer club.