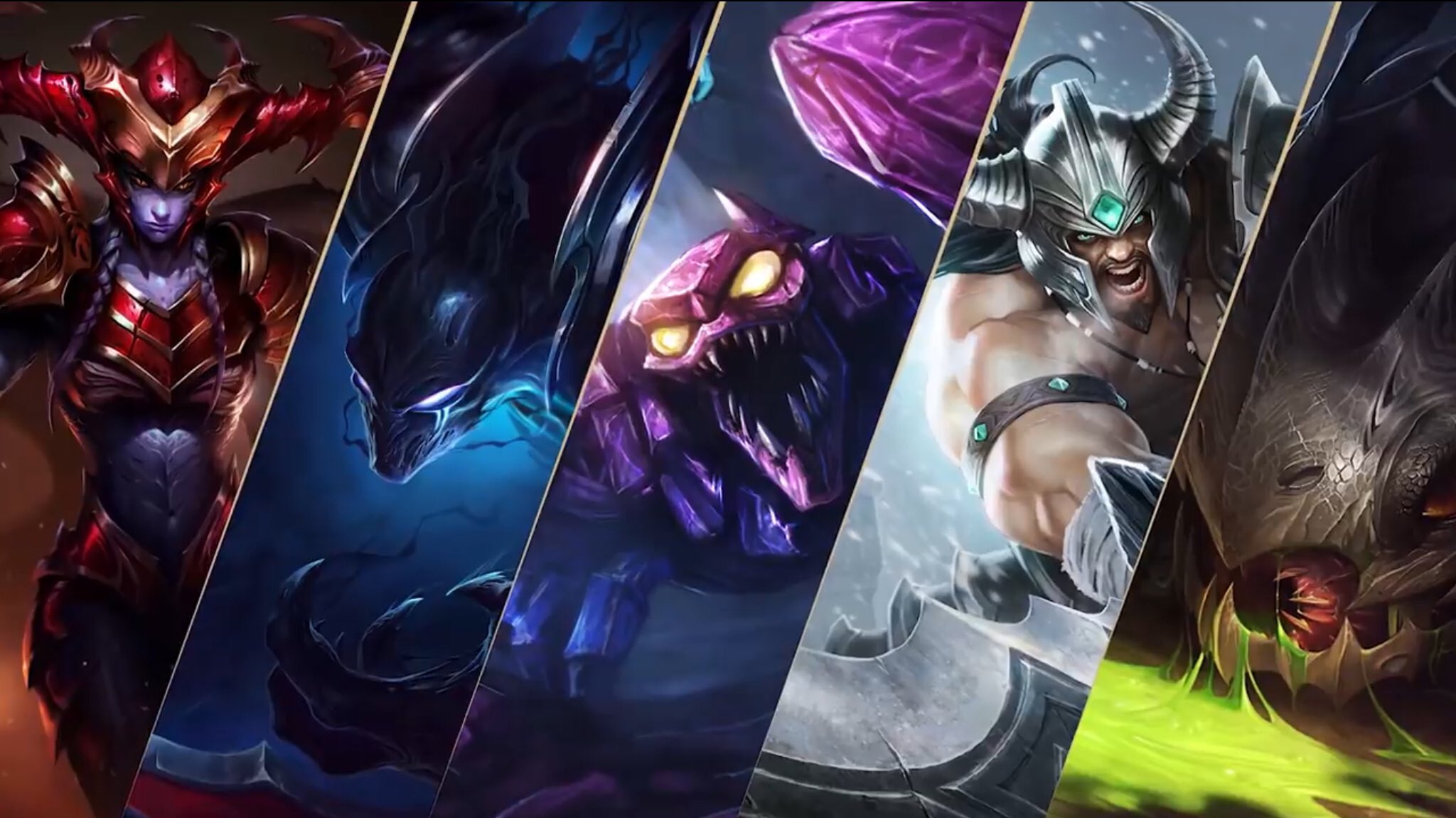 Riot Games is once again allowing players to vote for the next League of Legends champion to receive a visual and gameplay update (VGU).

League fans and players will get to decide which of the nominated champions will receive the next update. The poll will open on Jan. 7 and it will be closed on Jan. 19, which gives League players 12 days to express their choice.

At the beginning of 2021, Riot released a poll asking League fans to choose which champion needed a rework. Last year’s public vote saw Udyr as the victor and League players will soon see the long-awaited update go live, as stated by League developers in the dev update on the champion’s VGU. But in that poll, Shyvana and Skarner finished almost tied for second place behind the Spirit Walker.

Quinn is leaving the poll alongside Udyr, replaced by Kog’Maw and Tryndamere. Even though Demacia’s Wings still hasn’t received a VGU, Riot may have determined that it’s more pressing for other champions to potentially receive a visual and gameplay update. Both Kog’Maw and Tryndamere were released at least three years prior to Quinn and Valor, and even though they’ve received tweaks since then, their overall looks and gameplay feel more outdated than the Demacian champion.

As the years go on, many more League champions will need an update. Many older champions have unique abilities and designs that stand out from the crowd, but they pale in comparison to the most recent champions released. But even if these updates are needed, Riot seems to be reluctant to increase League’s VGU output in the future.

Fans of the game can vote for the champion they want to see reworked directly on the League of Legends client. “But choose wisely, because your vote cannot be changed after submission,” Riot said.