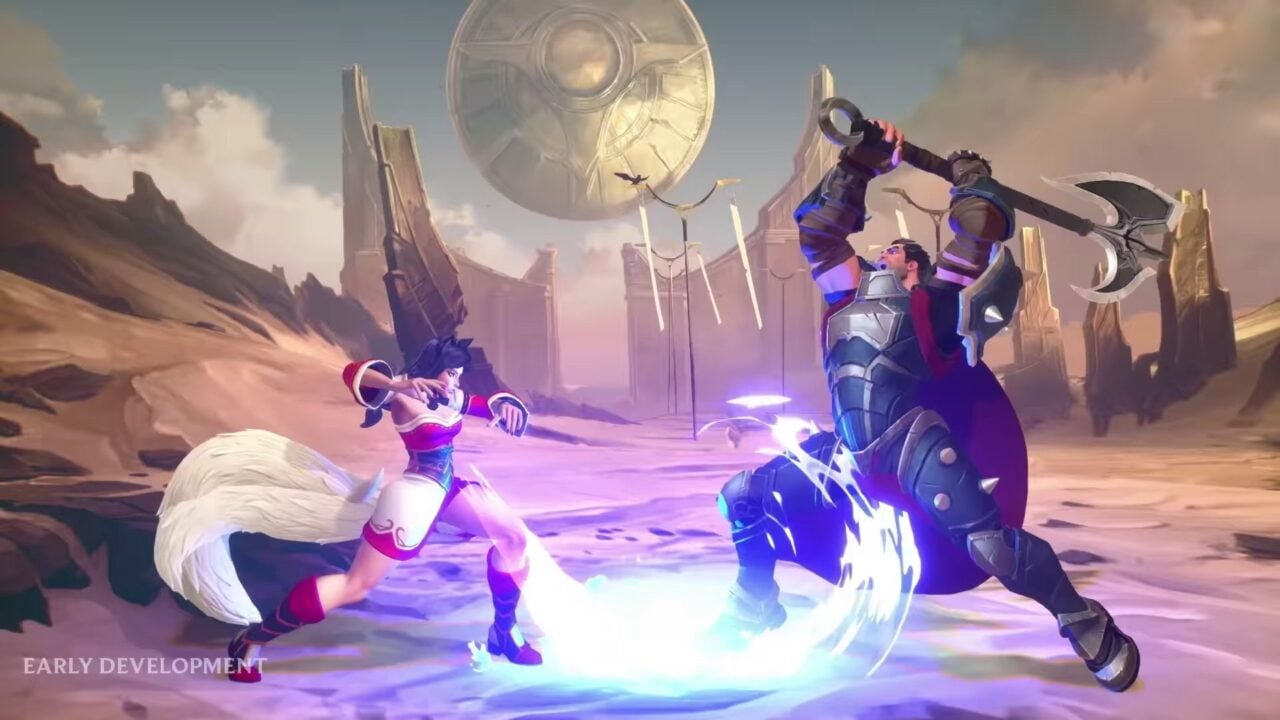 If you’re a League of Legends fan, fighting game fan, or both, we have some bad news for you. Riot Games’ Tom Cannon confirmed today that there will be no beta releasing for Project L this year.

Riot’s highly anticipated fighting game based in the world of Runeterra is apparently “on track” to deliver a great product with “many core systems in place,” but there isn’t enough to warrant a beta testing period just yet. Cannon did say, however, that there will be a developer’s post released near the end of the year to update fans about the game’s state.

Although there won’t be a beta release in 2021, there was recently a big “in-person” playtest of the fighting game in Los Angeles. A select few people were sent invites this past March, which included a specialized survey. The survey had questions that pertained to general fighting games, as well as availability and a list of possible dates for the event.

The following month, some people were emailed a response from Riot saying that they were chosen for a playtest that’d take place from April 23 to 25. It’s unknown if Riot plans to hold more tests throughout the year, but if it does, it’d probably remain within L.A.

In the meantime, people should expect the Project L team to keep their heads down and go radio silent once more until they are ready to reveal more details around the game. Like Riot said, this will be its first time creating a game of this style. Things need to be done correctly for it to live up to the hype and expectations of the League fan base, as well as general fighting game enthusiasts.