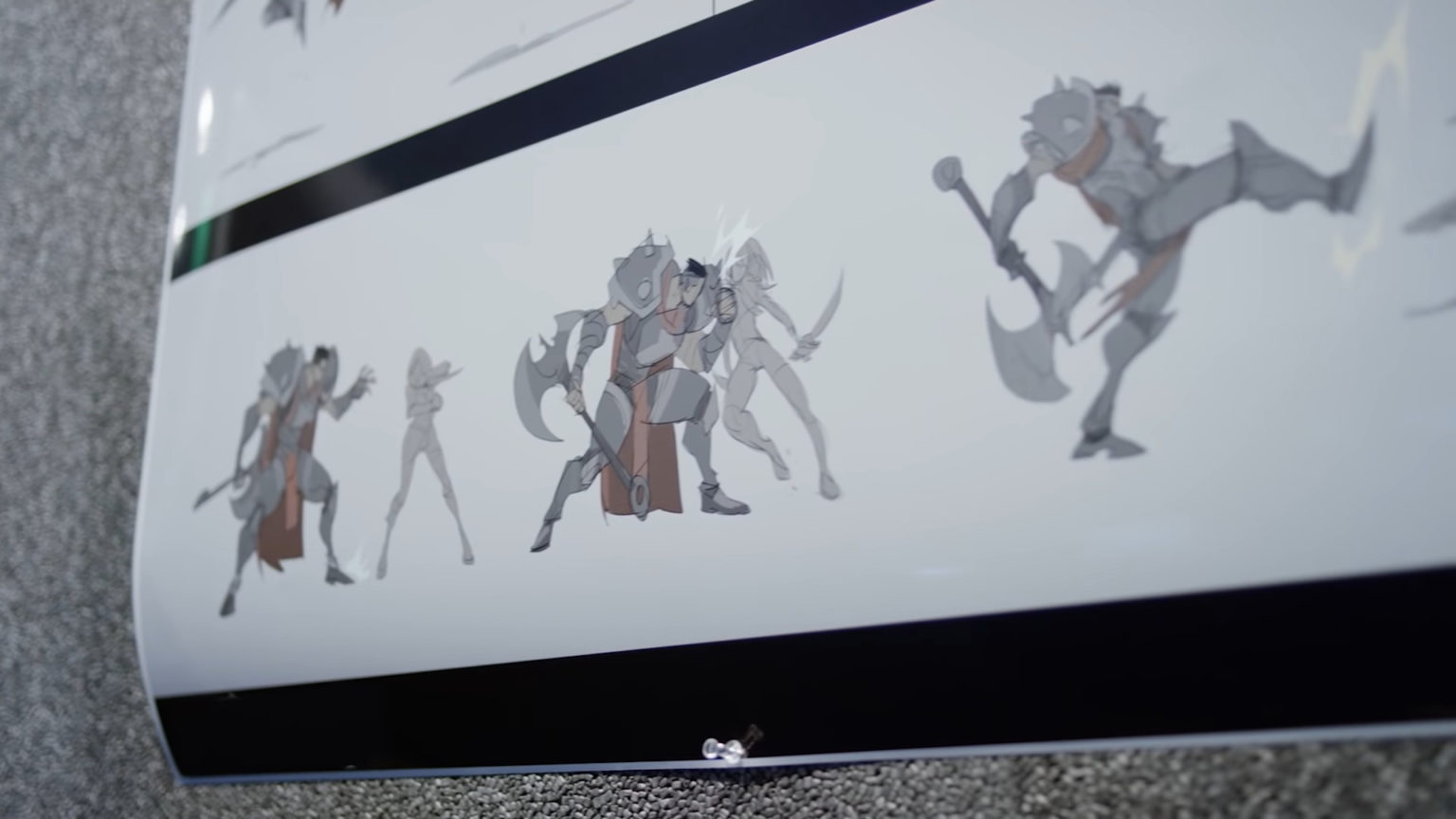 A first look at Riot’s untitled fighting game, also known as Project L, was unveiled at the developer’s 10th-anniversary event in October 2019. Since then, Riot has been radio silent about the upcoming project—until now.

A select few in and around the greater Los Angeles area in the U.S. have been invited to participate in an “in-person” playtest session for the game. A survey was released last month detailing the project.

“We will be running in-person playtest sessions in the greater Los Angeles area, and think you might be a good fit to participate,” a verified email sent by Riot said in March. “The survey link is unique to you, so please do not share it with anyone else. As always, no screenshots or captures of the survey are allowed.”

This survey included questions about fighting games in general and invited people to partake in the playtest. Questions regarding availability were also included, along with a broad list of possible dates for the in-person event.

A month later, a date has been confirmed for the event from Friday, April 23 to Sunday, April 25. “Congratulations! You have been chosen to participate in our in-person playtest,” an email sent by Riot said. These emails were revealed by YouTuber The Skilled Roy.

It remains to be seen if further playtests will be made available in the future. But for now, it looks like Riot is concentrating its efforts on the local L.A. area, where the company is based.

At the end of last year, in December, Riot posted a video explaining what to expect from the developers in 2021. League of Legends, Legends of Runeterra, Teamfight Tactics, and VALORANT were mentioned. But Project F, a mysterious multiplayer dungeon crawler game, and Project L were notably missing.

“Making fighting games is really really tough. These are intricate games to make. And while we’re a good ways towards making something we think is really cool,” Riot said in 2019. “We still have a long way to go.”