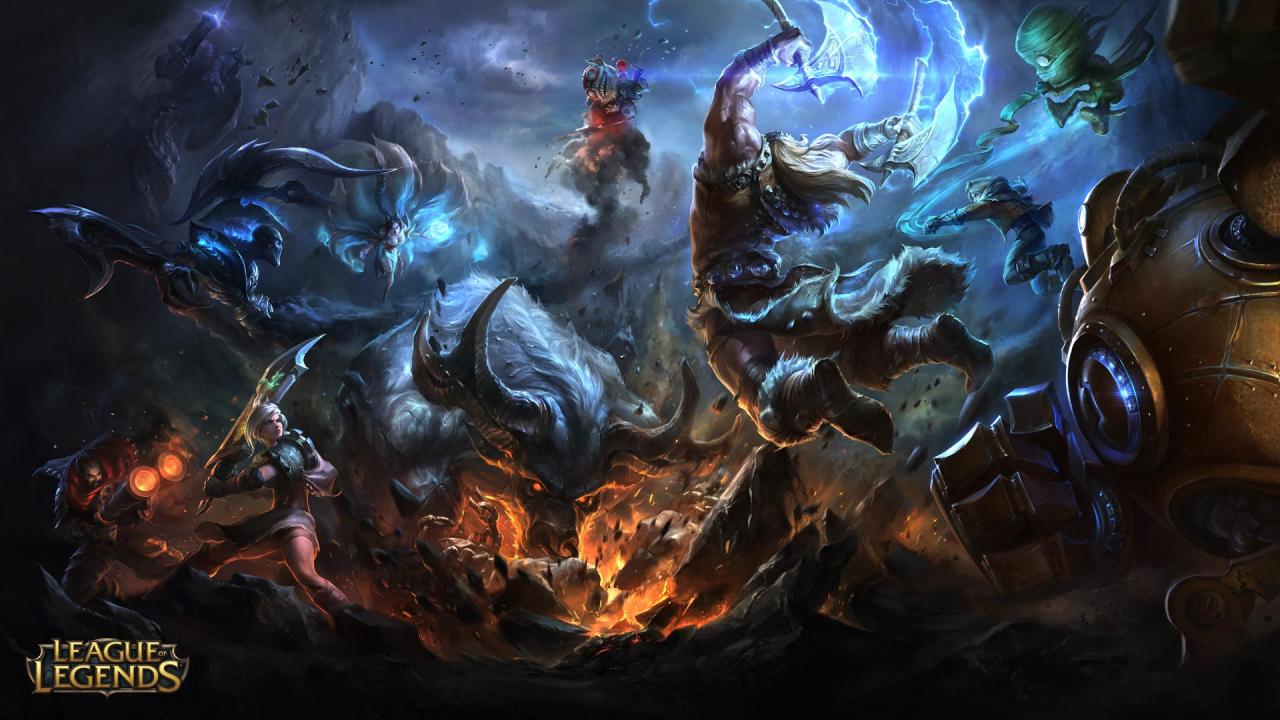 This year’s midseason patches have thrown the League of Legends meta into a state of disarray. Big changes to mage itemization, another shift in jungle experience, and a massive tweak to marksmen items and stats were spread out over several months, instead of bundled into a single, enormous midseason patch.

That made it hard for players to adjust as something new was coming seemingly every couple of weeks. In a post today on Riot’s developer blog, lead gameplay designer Andrei “Meddler” van Roon acknowledged that the patch schedule caused some chaos and that Riot will be reverting to the old style of one large midseason patch followed by several smaller adjustments from next year.

“We were hoping to minimize the shake up of any individual patch,” Meddler wrote. “In retrospect the outcome was more a period of constant readjustment than greater stability. We’ll be aiming to cluster changes back in a single patch more in the future as a result.”

Similar to years past, no more big changes are planned for the rest of the League season as the game heads into Worlds in October. Meddler did mention that Riot is interested in continuing to reduce the impact of early-game snowball, even though the marksmen changes benefited lane-dominant ADCs and bruisers that are just now coming back into the meta.

While the changes did make the midseason chaotic for some, Riot has made some pretty huge advancements to the game in the last six months, including a completely new rune system, a refreshed leveling mechanism, and a massive overhaul to League’s in-game currency.

Many of these changes have made made League feel newer than it has in years, at least since the Summoner’s Rift itself was updated. As a result, Riot’s plans for next preseason are comparatively smaller: Meddler indicated that the focus will be on improving this year’s additions, rather than adding new elements to the game.