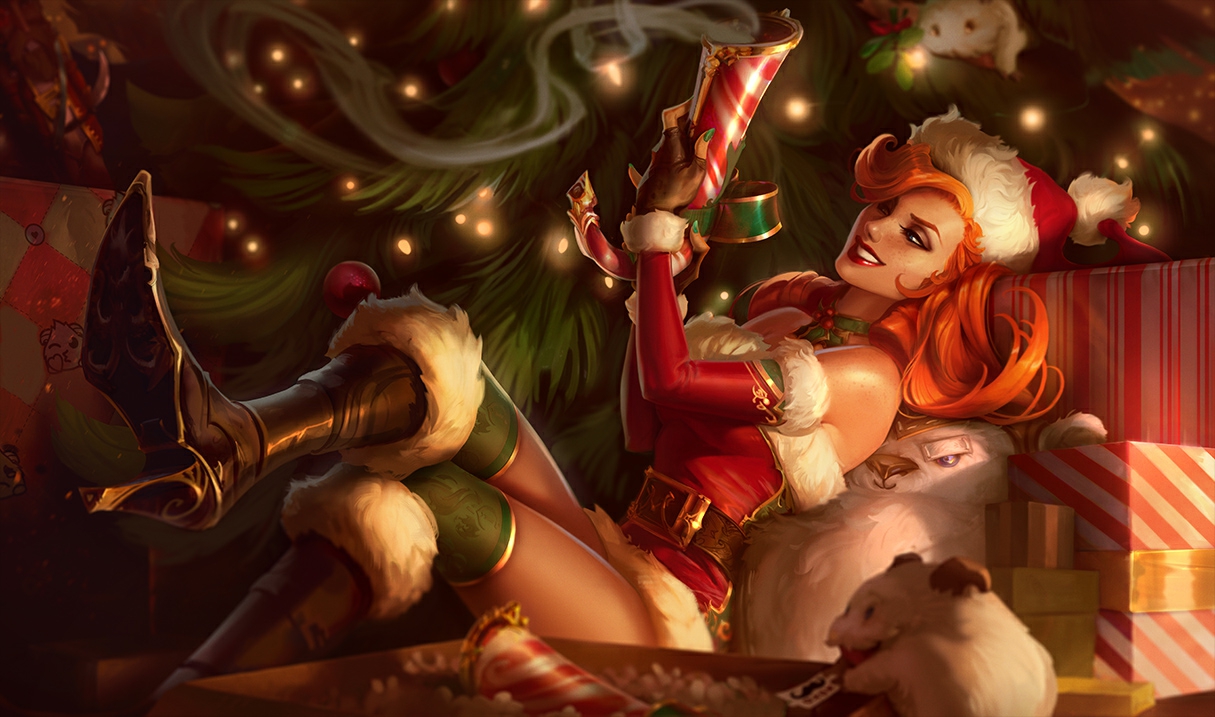 Lane bullies are back on top of the League of Legends meta for ADCs.

A bevy of changes to marksmen stats and itemization in Patch 8.11 totally changed the balance of power among ADCs. Add it all up, and it was like Christmas Day for champions that want to dominate the early game.

According to League stats site Champion.gg, four of the top six ADCs by win rate are lane bullies. Miss Fortune leads the pack at over 53 percent, while at the other end, crit ADCs like Tristana and Caitlyn saw their winrates plummet on the most recent patch.

That was the goal all along. Riot’s intention was to reduce the prevalence of crit-based marksmen, who have run the meta for nearly a year. Ever since the Ardent Censer disaster of last summer, players of all types have figured out that having a strong bot lane is the surest way to victory.

That’s made life tough for champions who don’t build crit, like Lucian. Lucian was almost completely out of the game before he found some use as a mid laner last year. But now, with new items like Stormrazor and Essence Reaver, he’s stronger earlier with a power spike that lasts into the mid game.

In the middle of the table are a few ADCs like Varus and Kog’Maw whose win rates didn’t really change. The reason? Guinsoo’s Rageblade. Rageblade remains a formidable one-item power spike for these champions, allowing them to keep up with lane bullies early while out-scaling in the late game.

The best part of all these changes is that ADC players have a plethora of champion options. Just six of the 18 ADCs traditionally seen in the bot lane have win rates that vary more than two percent from the midpoint (50 percent). Some crit champions like Ashe and Jinx remain viable.

That means, despite some recent stumbles, Riot’s balance team did a pretty good job with this big patch. Sure, Miss Fortune could be tuned back some—she’s always been an extremely forgiving, and fun, champion to play—and some crit ADCs could use some stat buffs.

But overall, it’s a good time to try out new champions and play styles in the bot lane. Christmas has come early this year for ADCs.