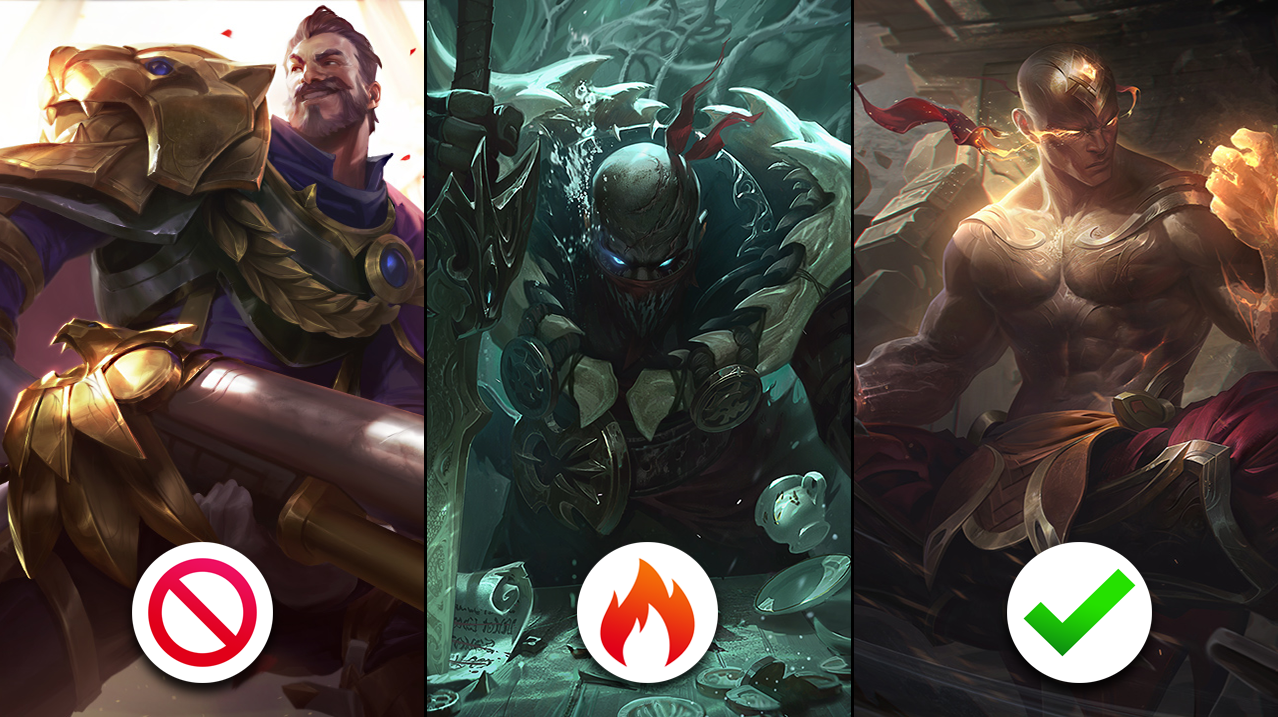 The next huge mid-season patch, Patch 8.11, arrives this week in League of Legends.

The last patch, 8.10, delivered huge, sweeping changes to the jungle, effectively changing how every jungler plays the game as well as how laners play around them. The meta is drastically different than it was two weeks ago, some over-zealous players were upset, and the Rift Scuttler is the most important asset in the game now.

In this week’s patch, Riot is taking aim at ranged ADCs, or marksmen. Get ready, because if you’re a bot lane main and this patch goes anything like 8.10, your world is about to be flipped on its head.

Oh, and Pyke is coming out.

Here’s our comprehensive list of changes pulled straight from the official patch notes.

Blade of the Ruined King and Bloodthirster

Passive: Gift of the Drowned Ones

“When Pyke is unseen by enemies, he rapidly regenerates some of the health recently lost to enemy champions.”

“Tap: Pyke stabs and greatly slows all enemies in front of him.

Hold: Pyke readies and then throws his harpoon, impaling the first enemy struck and pulling them a fixed distance towards him.”

“Pyke dives into spectral waters, entering camouflage and gaining a significant increase to his movement speed that decays over a few seconds.

“Pyke dashes, leaving behind a drowned phantom. After a delay, the phantom returns to Pyke, damaging and stunning enemies it passes through.”

R: Death from Below

“Pyke strikes in an X-shaped area, blinking to champions and executing those below a certain flat amount of health. Enemies in the X that are not executed take damage equal to this amount.

When a champion dies in the X, the last ally to assist also gains full kill gold and kill credit, and Pyke can instantly use Death from Below again for a short period of time.”