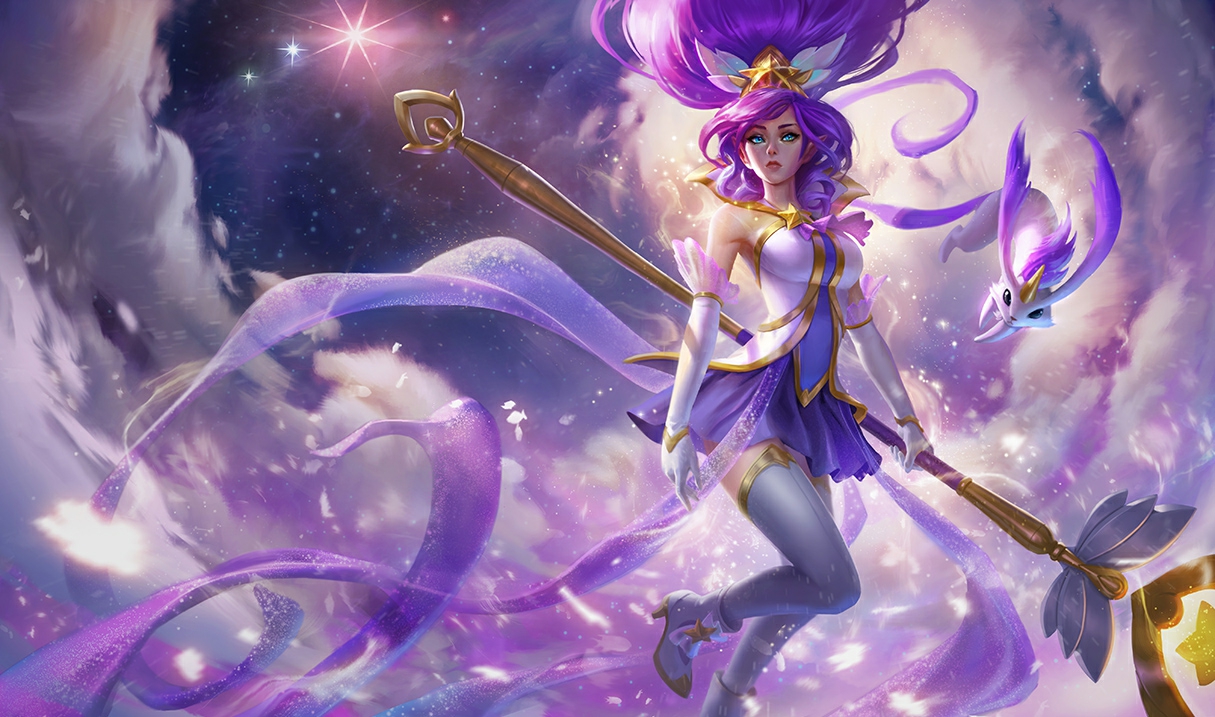 If there was any question about Ardent Censer being overpowered, the first few weeks of Worlds have answered it.

It’s an absolutely crazy, stupidly simple, and hopelessly overtuned item. It’s absolutely running the Worlds meta, forcing nearly everyone onto Janna or Lulu. Entire games are being decided by which support can rush the item first. Even counter picks—and they do exist—are being chosen specifically on their ability to defeat this item.

In other words, not much has changed since the play-in round. In fact the top two picks at every position except mid lane have remained the same through the first week of the group stage. This table of picks should look awfully familiar.

So what can teams do against the power of Ardent Censer?

Banning hasn’t been the solution

The easy solution would be to ban Janna or Lulu. That’s not really being done, because there are other powerful champions too. Kalista is still perma-banned by red side, which should mean that blue side has an advantage. But blue side is only up one after a week of play.

Some blue side teams, notably in Group D, have gotten into the habit of banning one of the Ardent Censer supports—usually Lulu—and hoping to get the other with the first pick. It’s certainly been successful, as Janna has a 75 percent winrate despite the most games picked. This was key to Misfits’ upset of TSM near the end of the week.

Lulu hasn’t been nearly as good, and she just doesn’t scale quite as well as Janna. But there is one support who does—Rakan. He’s actually seen more bans than anyone, and even though he’s not as effective with Ardent Censer, he’s clearly a dominant initiator in the late game. Along with Galio, Jarvan IV, Xayah, Syndra, and Sejuani, Rakan is a heavy ban priority after Kalista.

Intelligent team design as a counter

Instead of just banning these champions, the Worlds teams, led by SK Telecom T1, have found creative ways to neuter Ardent Censer in the late game. SKT struggled with the meta in the middle of the Summer Split, and haven’t looked completely at home at Worlds.

But they have figured out a great counter to the Janna/Lulu meta. After falling behind by over 10K gold to EDward Gaming, SKT were in a tough spot. But they had a trick up their sleeve—ADC Bae “Bang” Jun-sik managed to farm out the game on Twitch, whose poison naturally counters healing. The standard Twitch build is Runaan’s Hurricane first, but Bang also heavily prioritized Executioner’s Calling.

Twitch’s ult, combined with Runaan’s, meant that Bang could hit nearly the entire enemy team in fights, spreading both his poison and Grievous Wounds to all champions hit. EDG found that no matter how far ahead they were, or how much healing, shielding, and life steal an Ardent Censer Janna could provide, Bang would just melt through it all.

In seven games, Twitch has a 71 percent win rate, with one of those losses being a throw by Fnatic ADC Martin “Rekkles” Larsson. It’s safe to say that we’ll see a lot more of the plague rat going forward.

With priority on hyper-scaling ADCs, the late game is still the key phase. That’s why we haven’t seen many early-game junglers like Lee Sin and Nidalee, even after their pre-Worlds buffs. Ezreal is another story—after pro teams started figuring him out, they’ve realized that two ADCs in a Knight’s Vow and Ardent Censer meta is a tantalizing late-game prospect.

This is affecting champion select just as much as Ardent Censer. Cho’Gath is more effective than Maokai in the top lane due to both his early lane presence and his scaling with Feast. Sejuani and Jarvan are prioritized in the jungle despite weaker early games than Gragas, because they’re such late game beasts.

Mid lane continues to be the Syndra show. Ryze has come back even more, as teams prioritize his utility, early wave clear, and late-game damage. Curiously, Lee “Faker” Sang-hyeok hasn’t picked Syndra at all. She just isn’t a Faker champion—it seems he’d rather pick someone like Corki or Lucian and bully her around.

It’s amazing that after all these years, there remains a weakness in Faker’s champion pool. He certainly has the talent to overcome that—with three World Championships as proof. But can someone finally punish him for lacking a Syndra this year at Worlds?

We’ll see when the group stage resumes on Wednesday night.